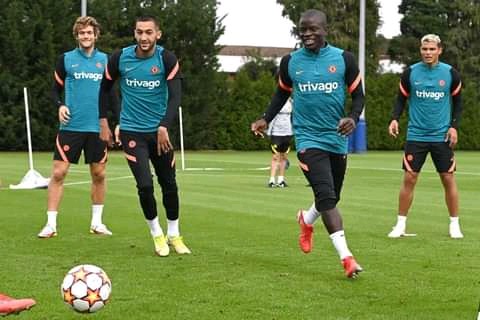 In addition, the Blues have had a good start to the season this term, but there are still those who doubt the club’s consistency under the new coach Thomas Tuchel.

Liverpool football club legend Steve McManaman has overlooked Chelsea in his choice for the Premier League’s top teams to win the league. 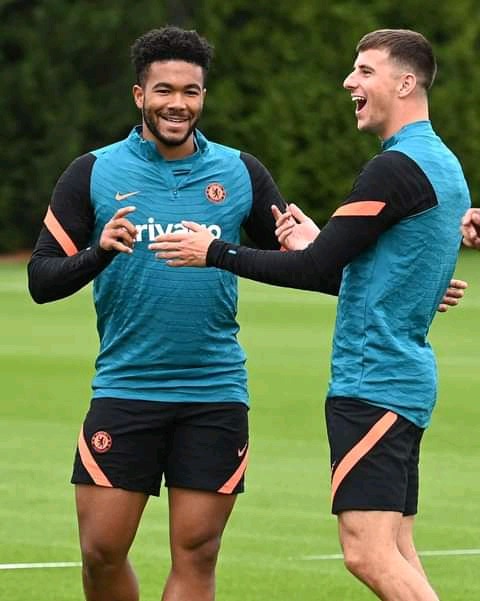 Liverpool and Chelsea have started the season brightly and jointly hold top spot in the Premier League after five round of matches, but McManaman has tipped Liverpool and Manchester City as the two favourites for the title, claiming that Chelsea aren’t consistent enough.

“At the start of the season I thought Liverpool were favourites for the Premier League title this year. If everybody remains fit and well then Liverpool, as well as Manchester City, will be the favourites as they’ve set the standard over the last few seasons,” he told HorseRacing.net. 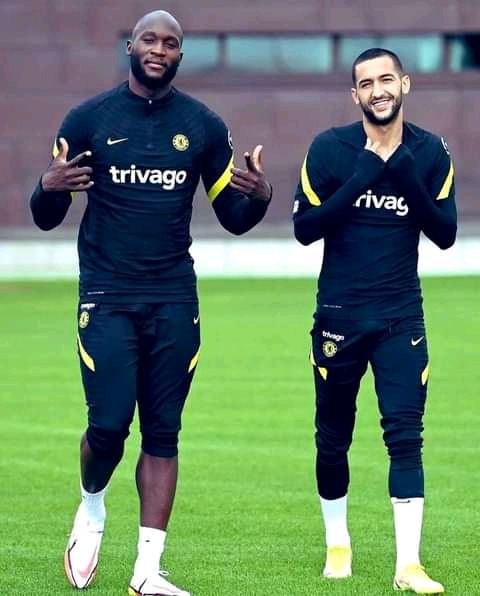 “Chelsea have improved their starting eleven by signing Romelu Lukaku and his signing can take them up a level. The way that they’ve played, especially how difficult they’ve made themselves to break down and beat means that they’re going to do a lot better than they did last season.

“However, they’re going to find it difficult to get ahead of Liverpool and Manchester City. Those two sides do it consistently over the last couple of years, whereas I haven’t seen Chelsea be at that level for a good while.

“They play Manchester City this Saturday which will be a great game and will give everybody the opportunity to see whether Chelsea are actually good enough to compete with Liverpool and City.”

I wonder how consistent one can be after winning the Champions League and starting the season unbeaten.