Manchester United defender Aaron wan Bissaka has opened up on how hard it was for him to make it. The defender was speaking to the club media after training said that it was very hard for him to get things right in training at Crystal palace up to a point where he was almost being kicked out of the football academy. 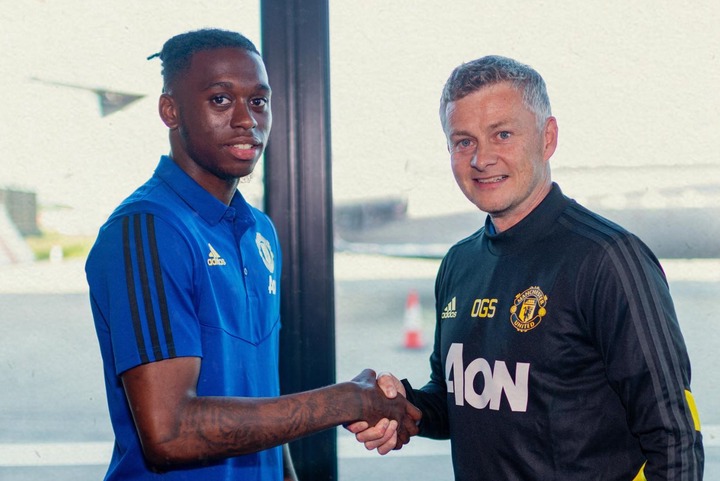 He said that he had issues with following the recommended diet that the staff at the training ground were recommending. The club, therefore, told his dad that if he was not going to change his character then they will be releasing him at the end of the season. Bissaka claims that that hurt him and his father as they had given a lot of time to his football career hence would not like to let it go. “I started to not take training too seriously. Sometimes, I’d skip it even and I stopped paying attention to my diet. Chicken shop after school, all of that.” 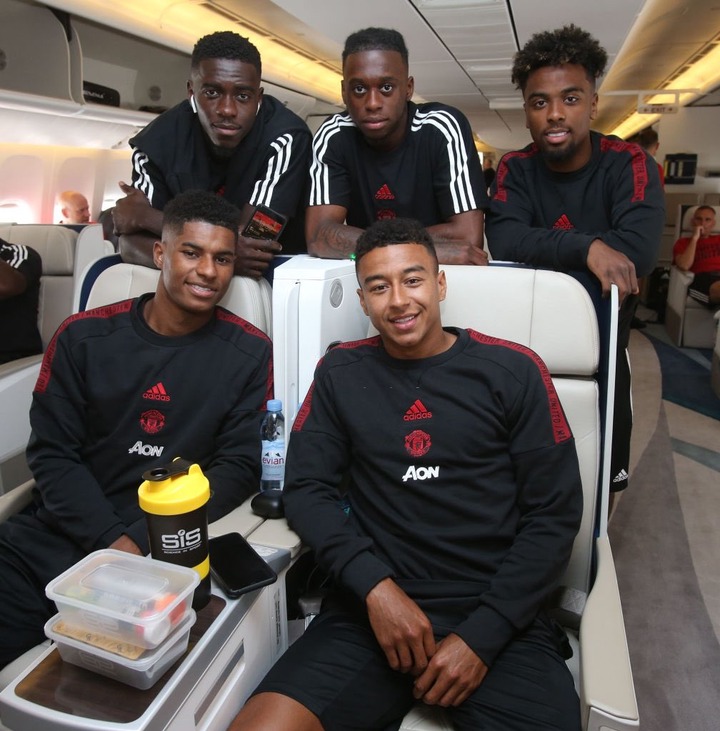 He claims that his father scolded him so much that he had to think of it over and over again before making the right decision “He spoke to me and I felt his pain, I felt it. Usually, he’s lecturing me, but this one he was actually speaking to me and I’ve never seen him speak like that, so that’s when I knew it was serious.” This seemed to be the turning point in his football career as afterward he started to e more focused on training managed to earn his place in the first team. 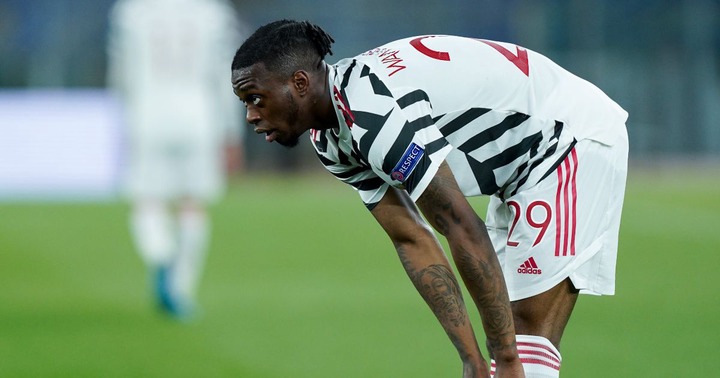 On his move to manchester united in 2018 Bissaka said that it was something he had anticipated for as he worked hard hoping that one day he would have a chance to play for his dream club. He added that when he made his debut for Manchester united he could not believe it was a dream come true.