The Player That Deserves Premier league Player Of The Year.

By Onlinelegitnews (self meida writer) | 24 days 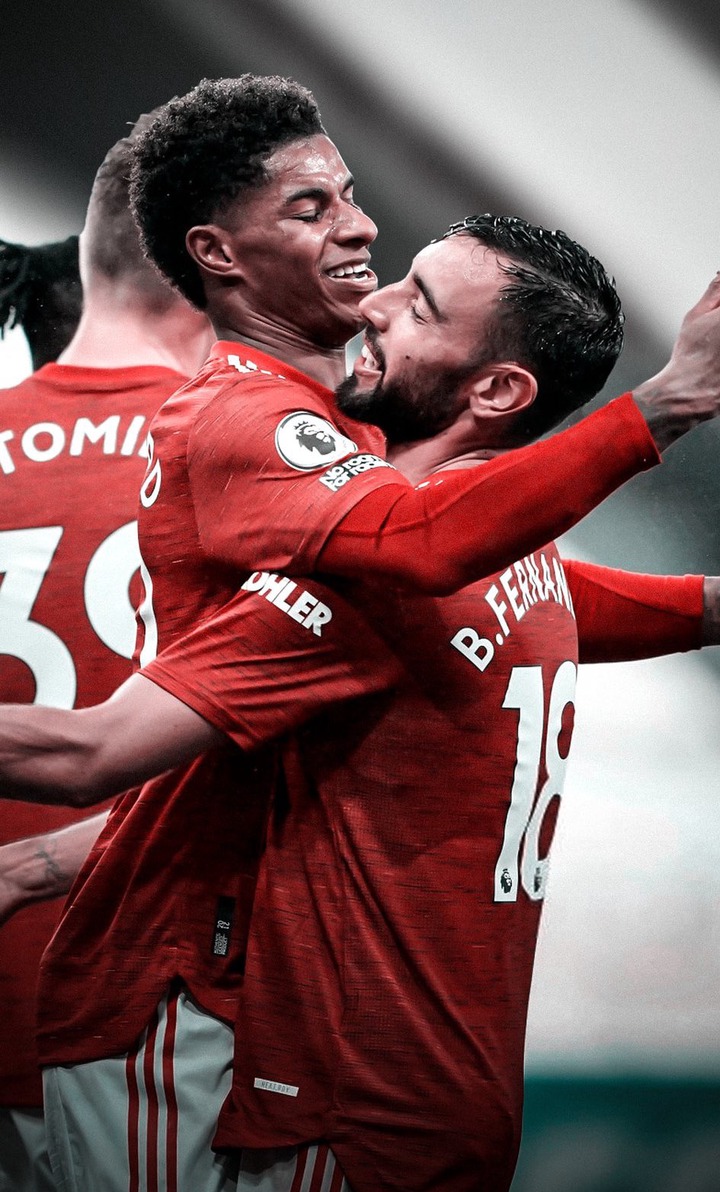 Now up to 51 career appearances in the premier league, Bruno has the third most goal contributions in their first 50 games in premier league history, with 44; behind only a certain Mr Eric Cantona, and Robin Van Persie.

Brunos numbers have stayed consistently world class through the season.

Currently on 18 goals and 12 assists in the league (2nd most goals, 2nd most assists), Bruno has broken Frank Lampard’s premier league record of most goals in all competitions from a Midfielder, with 28.

Brunos 49 g/a in 19/20 are undoubtedly world class numbers. Basically one every game between his time in Portugal and England.

But, for those of you who don’t like face stats, Bruno also created the most chances in the league in that time, and had the most key passes.

After 2 losses in the opening 3 league games, mainly due to lack of pre season and fitness within the squad, Bruno and United were very much back to their best against Newcastle at St James’.

Bruno missed a penalty, but got a goal and assist to win the game for United - a 4-1 win.

Brunos first goal contributions of the season came vs Brighton at the Amex, a wonderful assist and a 100th minute penalty winner.

Another league loss followed, this time embarrassingly against mid table Arsenal; the “Penandes” and Ole Out train were in full flow.

Unfortunately for them, they would only have the pleasure of seeing United lose one league game in the next 25. Brunos season had just started.