Steven Gerrard tasted his first defeat as a Premier League manager in midweek as his side lost at home to Man City. Leicester provide the opposition at Villa Park on Sunday as they were expecting win.

Leicester registered their first goal on 14th minute. Harvey Barnes receives the ball just inside the penalty area and cuts in on his right before slotting it between Ezri Konsa's legs and into the far corner. 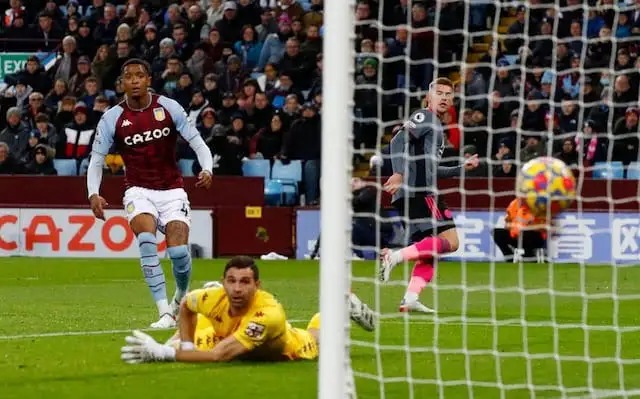 Aston Villa player Emiliano Buendia was free in the area from a corner and headed the ball beyond Kasper Schmeichel to quickly level things.

Aston Villa player scored second goal on 54th minutes who is Ezri Konsa, The centre-back nodded in at the back post from a corner to give Villa the lead. Currently, Aston Villa rank 12th, while Leicester City hold 10th position. 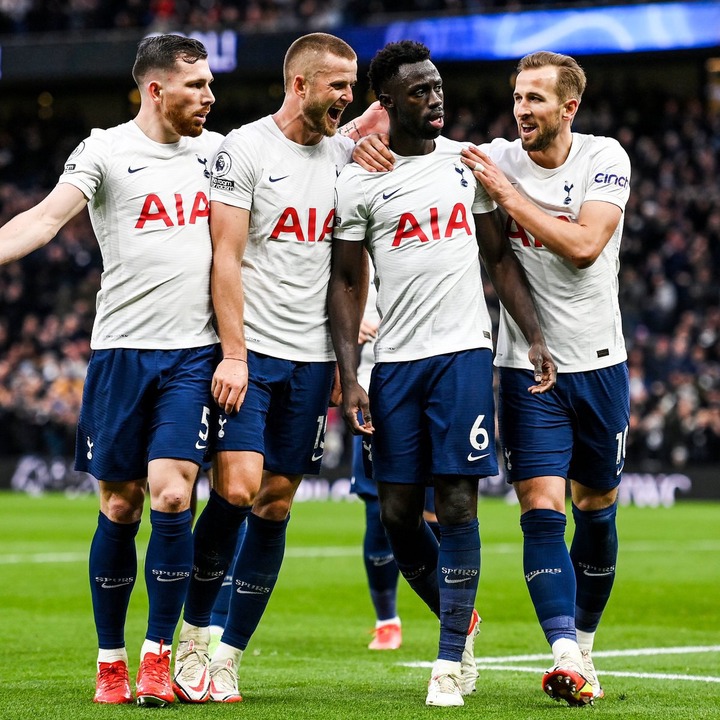 Fred gets the Ralf Rangnick era at Manchester United off to a winning start as Manu United won 1-0 against Crystal Palace. Rangnick's first match in charge of Man Utd ends in victory thanks to Fred's superb strike. 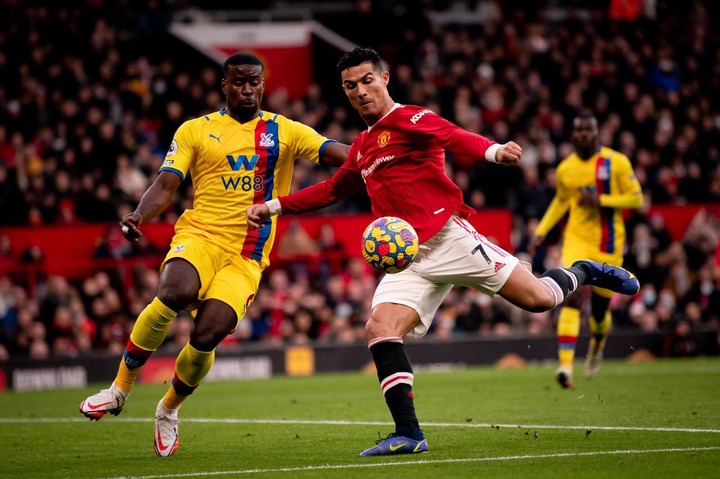 Ralf Rangnick has been the first of the six German managers in the Premier League to win his first game in the competition, after Felix Magath, Jürgen Klopp, Jan Siewert, Daniel Farke and Thomas Tuchel all have failed to do so before him. 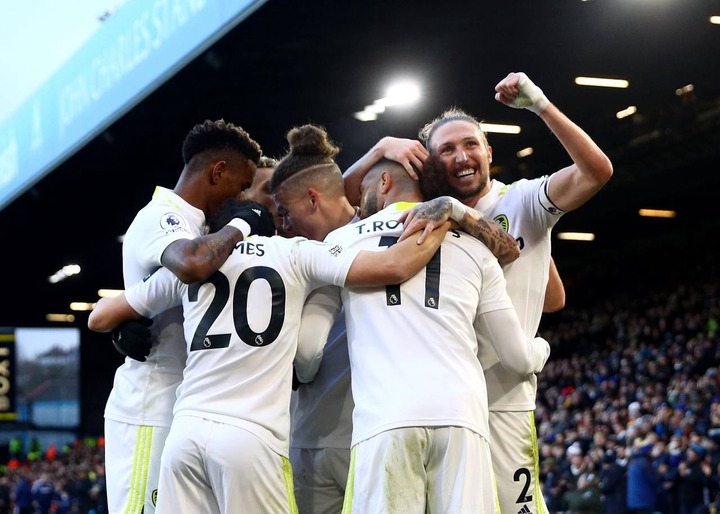 Leeds United went draw of 2-2 with Brentford. Leeds snatched a point after Patrick Bamford's stoppage-time equaliser. Bamford scores returned to the side, steering the ball in at the back post from a corner in stoppage time. 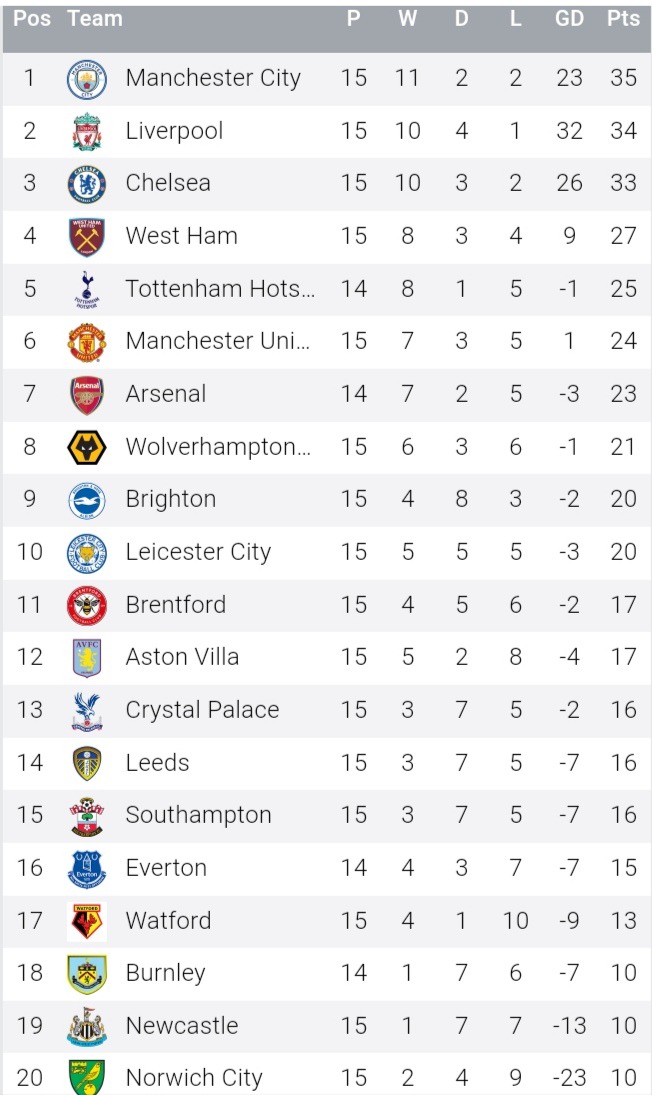 leave your opinion on comments section below about today's results and don't forget to follow me for more football news.