By @Lennie (self meida writer) | 1 months

Now that the Euros Competition are currently taking place, different clubs across Europe on the other side are concentrated in the transfer market identifying their best transfers which they will be pursuing ahead of new season preparations. 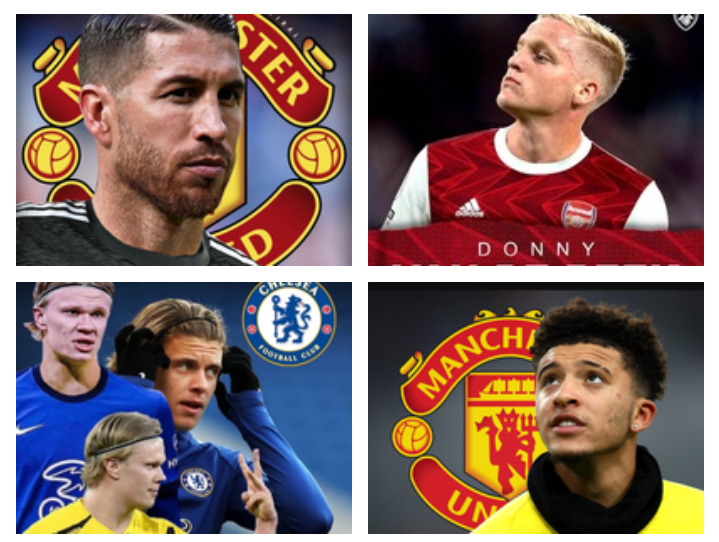 In the latest news, Manchester United yesterday completed another summer transfer of Aston Villa goalkeeper Tom Heaton and now it's the official announcement that is awaiting. 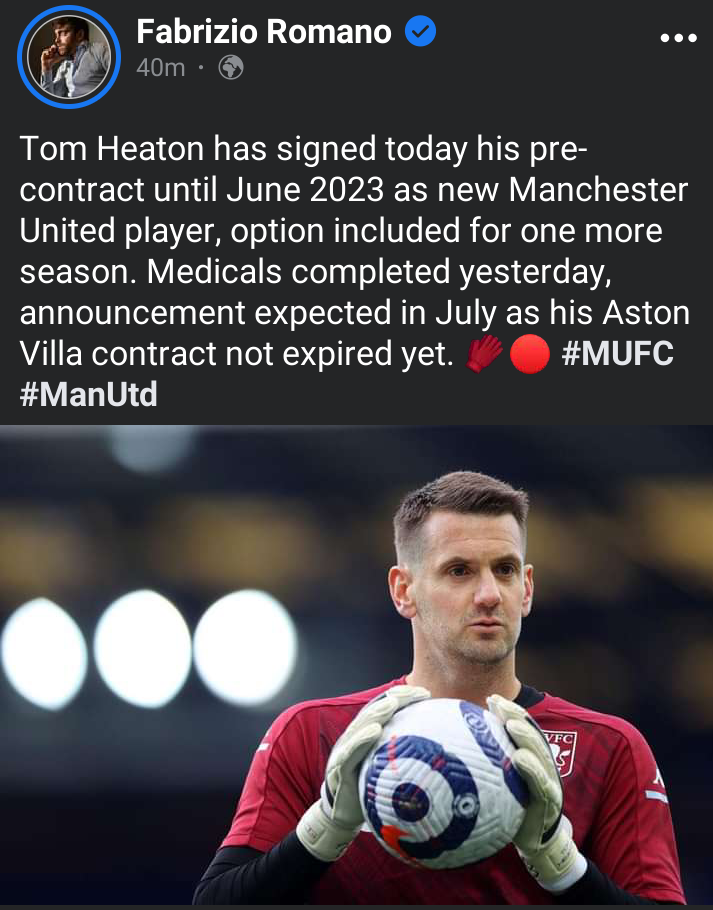 The red devils are also set to finale the transfer of Borrusia Dortmund winger Jadon Sancho who has bee linked with the club for long. Both the red devils and Jadon Sancho have agreed terms and now it's only the Dortmund's asking price that is causing delay. 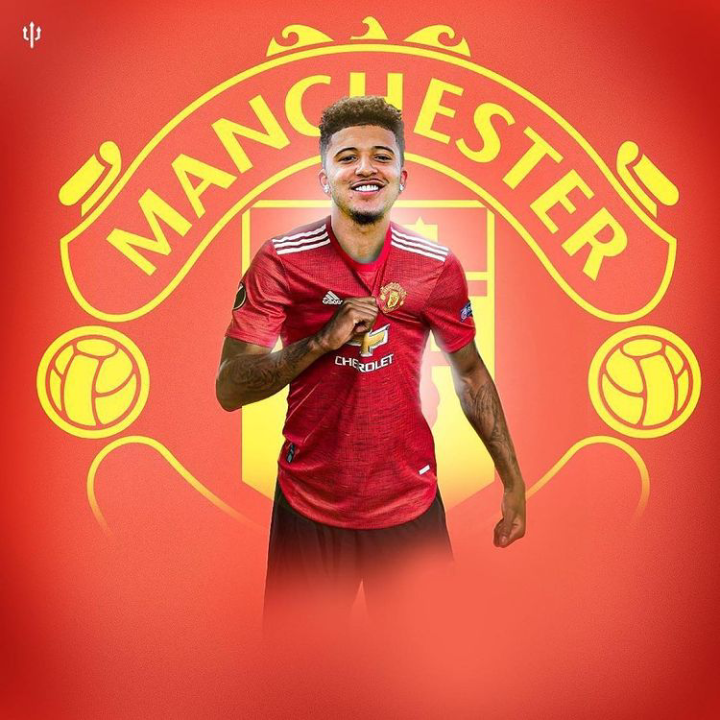 Arsenal ok the other side are interested in Manchester United attacking midfielder Donny Van De Beek. The dutch international joined the red devils last summer and his first season in the club has not been a good one as he lacked enough playing time. 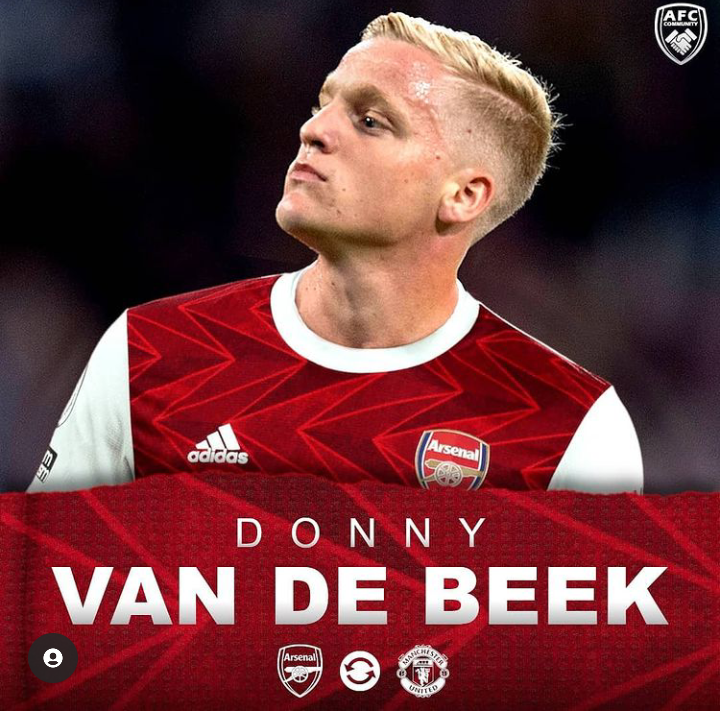 Chelsea yesterday completed the official transfer of Fikayo Tomori who joined Ac Milan on a permanent deal. The blues are looking forward in funding for Erling Haaland whose transfer release from Dortmund is 150 million pounds. Tuchel is still set to release more players who have not been performing better. 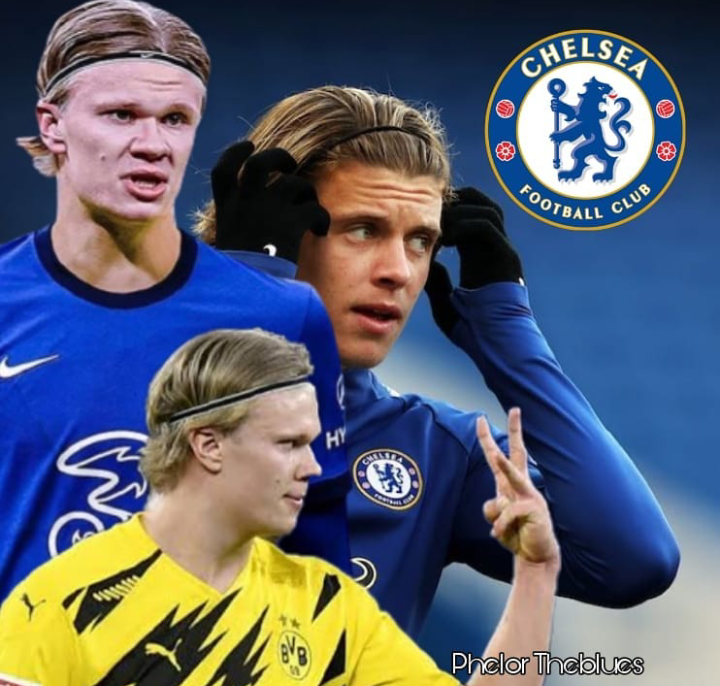 With Sergio Ramos now being a free agent after leaving Real Madrid, Manchester United, Chelsea, PSG and Manchester City may be his next destinations, following the latest news from the goal.

He however said that he cannot join Spanish teams Sevilla and Barcelona and therefore he will be talking of his transfer in the soonest time possible. 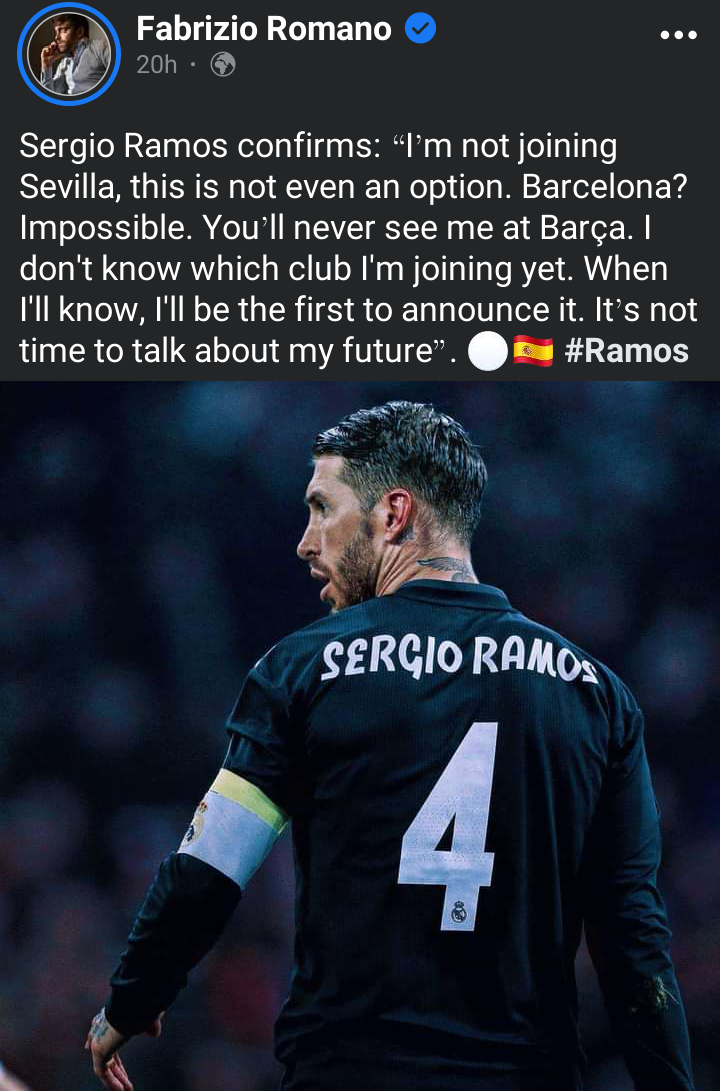 The official communication of his move will however be communicated later.

How Much Fruit Should You Be Eating?

Curfew Hours Are Likely To Be Revised In The Following 2 Counties As Country Records 1259 (Opinion).

Jitters As Civilian Is Found In Possession Of Military Equipment, Claims He Bought From An Auction

How To Get Rid Of Bedbugs Permanently

Another Big Blow To MOE, Barely a Week After Opening Schools

Three Famous Schools Closed Down In Laikipia Over Insecurity.