Kahata came off the bench in the Ethiopian Premier League’s Coffee Derby, a match that ended as a barren draw at the Hawassa Stadium with fans allowed entry.

The former Harambee Stars midfielder came in the 65th minute and helped his side Sidama Coffee dominate the match but Ethiopia Coffee defence was alert.

Frew Solomon failed to convert Francis Kahata's cross which could have allowed Sidama to steal a win in the derby. 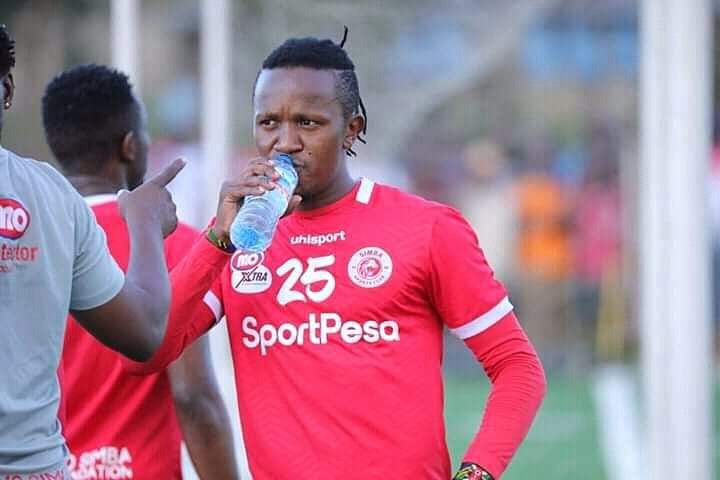 Kenyan international Faruk Shikalo came up against his former side Young Africans (Yanga) in a match that his current side, KMC went down 2-0 in a Tanzania Premier League match played at the Majimaji Stadium.

On the other end, former Gor Mahia midfielder Khalid Aucho started for Yanga with Fiston Mayele and Feisal Salum scoring the two goals.

﻿In another encounter, Eric Omondi was not named in Jonkopings lineup against Landskrona in the Swedish Superettan League. Jonkopings lost 2-0 away with the loss leaving them in the eight spot with 33 points.

Create More Storage Space By Having Many Cabinets In Your Kitchen. Check Out Below