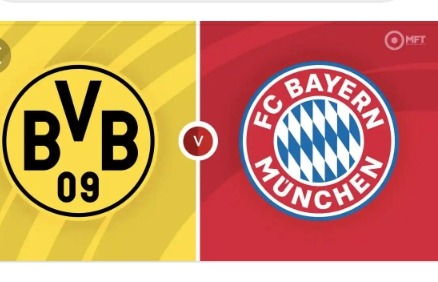 In a football game there is nothing that bring joy to the hearts of many fans and players as winning a game, tomorrow we have many big games that will be played in many places around the world. It will be the most entertaining soccer because neither of the teams are ready to lose points to their opponents. Here are some of the games that will be live tomorrow. 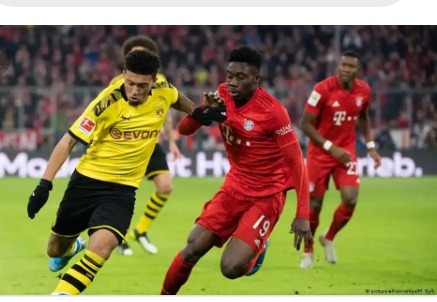 Currently, Bayern Munich are the leaders of the Bundesliga table with 31 points from the 13 games which have been played since the season began while Borussia Dortmund comes second in the same table with 29 points after playing 13 game. 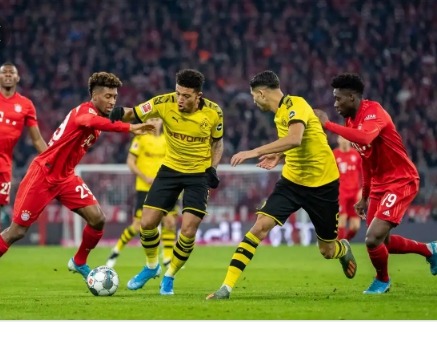 Currently, Bayern Munich are in great form with their top striker, that is Robert Lewandowski being in good shape to score than ever before. Borussia Dortmund are also in good form, they will really give Bayern Munich a very hard time but eventually it is Bayern who will carry the day with a victory. 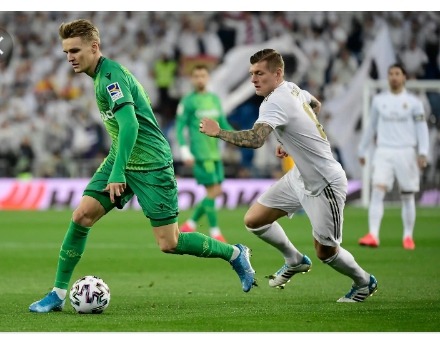 Real Madrid started this season badly when the league was starting, but later on they managed to solve their problems and bounced back to their winning mentality, currently they are the ones that are leading the table in the country of Spain because their main rivals who are Barcelona are not in a good shape to lead the table. 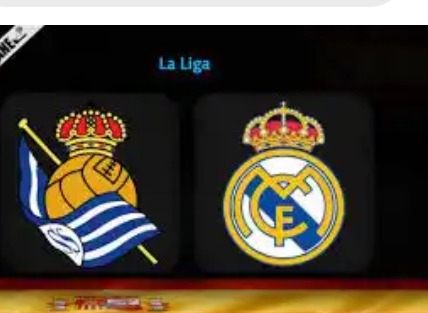 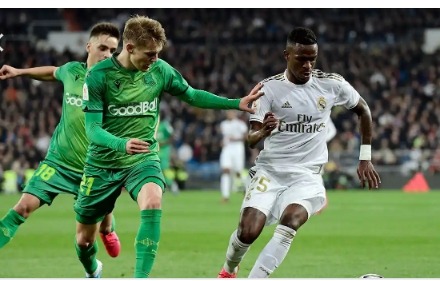 Real Sociedad are currently number three in the table with 29 points while Real Madrid are number one with 36 points, in this game, there a high possibility of the teams scoring over 1.5 goals.