Former Arsenal Defender William Gallas says Gunners made a mistake in hiring Mikel Arteta as head coach.Mikel Arteta was appointed as arsenal manager back in December after Unai Emery was sacked by the club but he has struggled to produce results since then.The former Gunner led Arsenal to F.A win in 2020 but since then, he has struggled in the club finishing 8th in the league and missing European football for the first time in 25 years. 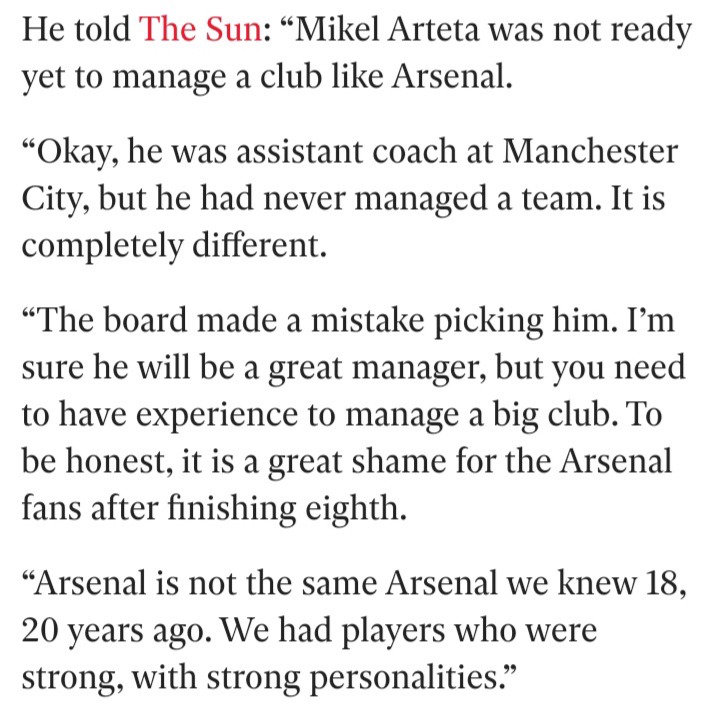 Arsenal also lost in the Europa league semi final against Unai Emery Villareal and Ex Gunner France defender has given his verdict on why arteta hasn't achieved so much at Arsenal so far. 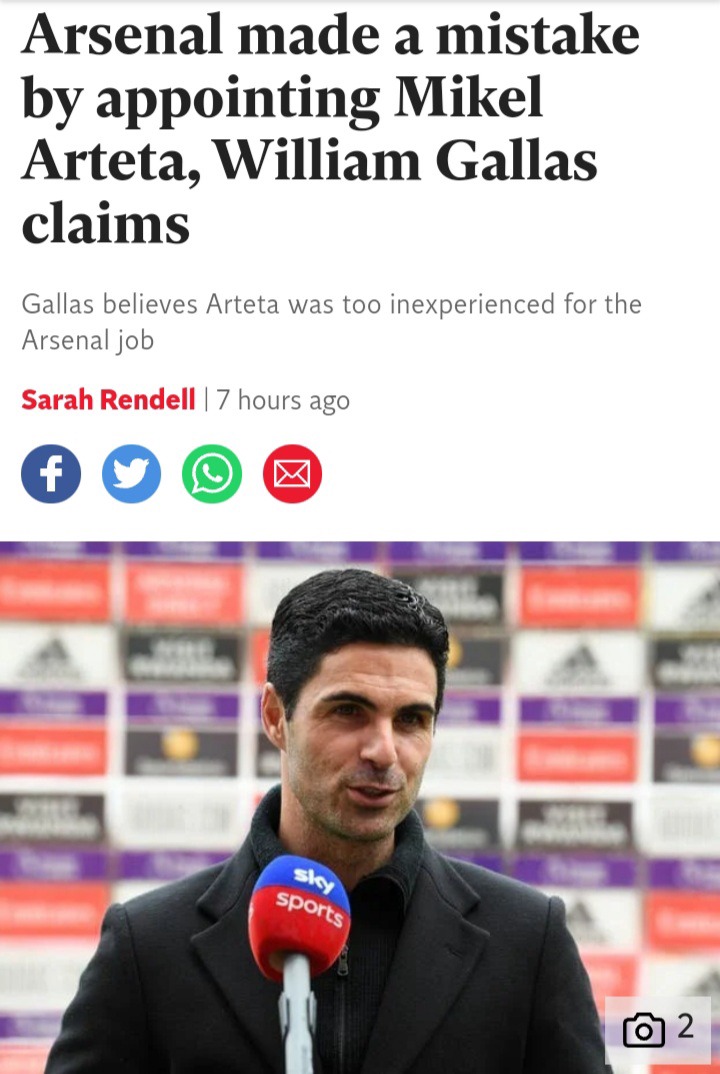 Former Arsenal Defender told the sun that Mikel Arteta was not ready to manage a big team like Arsenal because he lacked experience as he acted as Pep Gurdiola assistant coach.He also said that to be a big club manager you should have managed another big club. 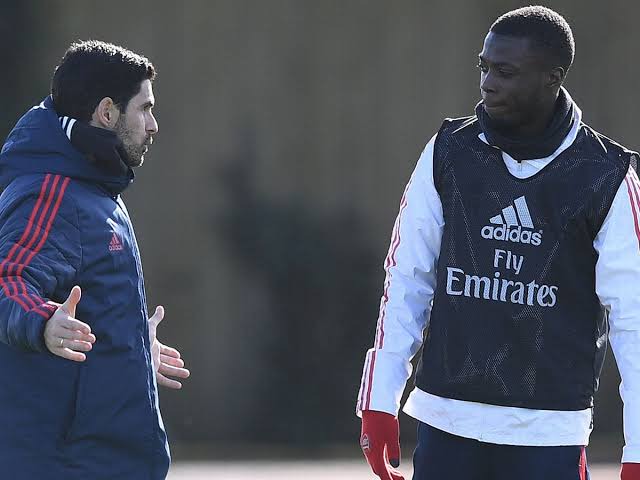 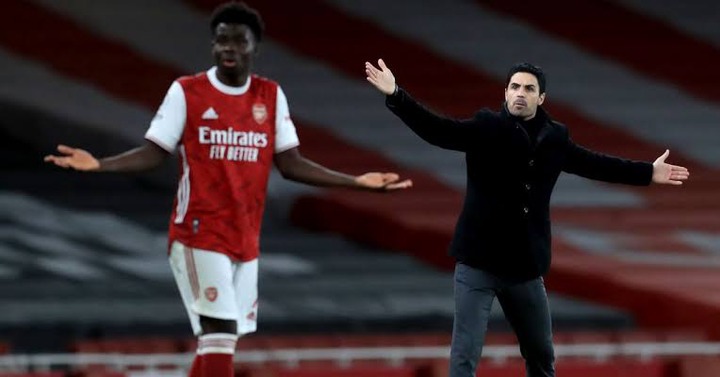 Despite Arsenal having a difficult season, Arteta will continue next season as Arsenal manager ana he has also said that he sees some changes and improvements to his team as he prepares them for a new season after the ueros. 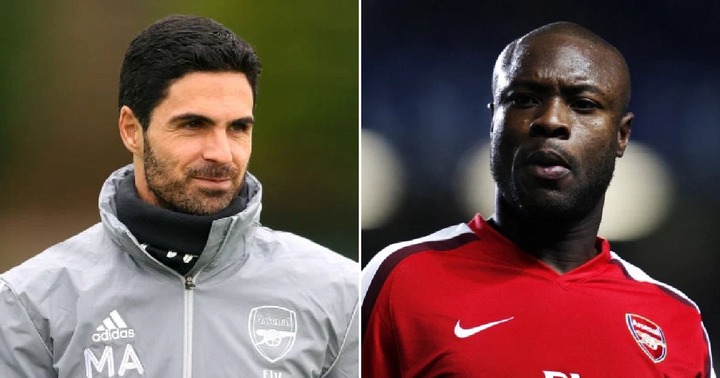