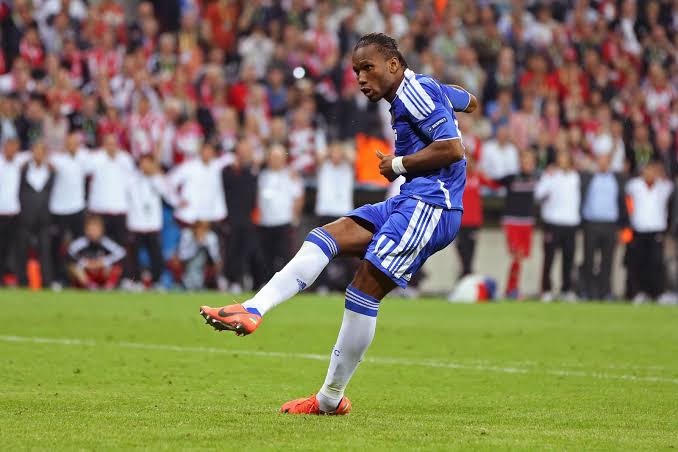 Only a player's premier league career is considered into the candidacy inoder to come up with good set of players who deserves this acknowledgement. 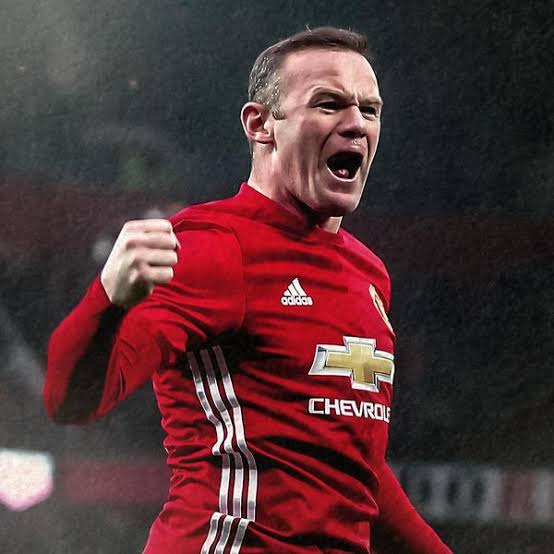 Players that have already retired from active football are some of the inductees in the 2021 hall of fame. 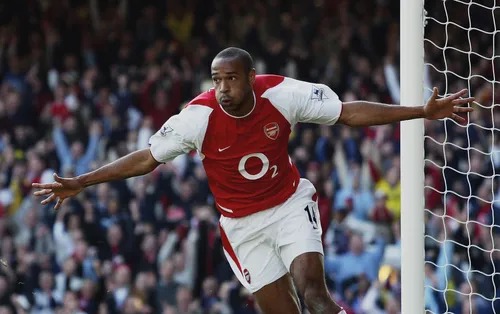 So supposedly we have our own Kenya Premier League Hall fame? Who are the players we shall collectively agree that they would amoungest our top ten list busing the same criteria that has been used in the English premier league. 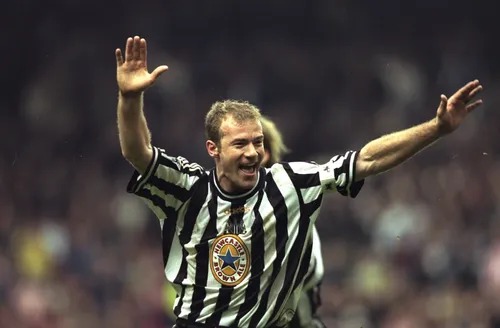 Will it be Joe Kadenge? It was much said that If there was a ball and there was a goal, nothing could stop Kadenge, not defenders, not distance, not great goalkeepers nor even the laws of physics sometimes joe Kadenge always had his way. Thus the phrase " 'Kadenge na mpira'. 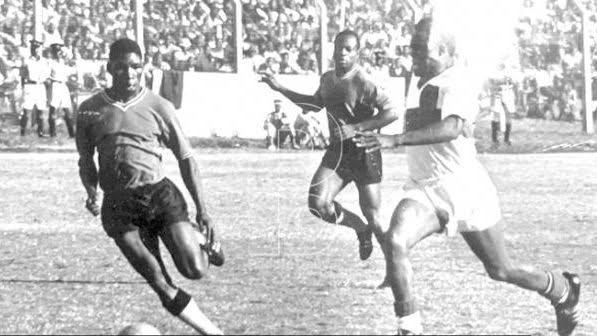 What of Mike Origi? Pace, power and grace the few attributes that would define him. He gave Premier League defenders nightmares for a good number of seasons, from former football powerhouse Itiero highschool to Shabana to Kenya Breweries and playing his trade in n europe, the striker redefined forward play, proving just as deadly he was when he was closer to the goal area. 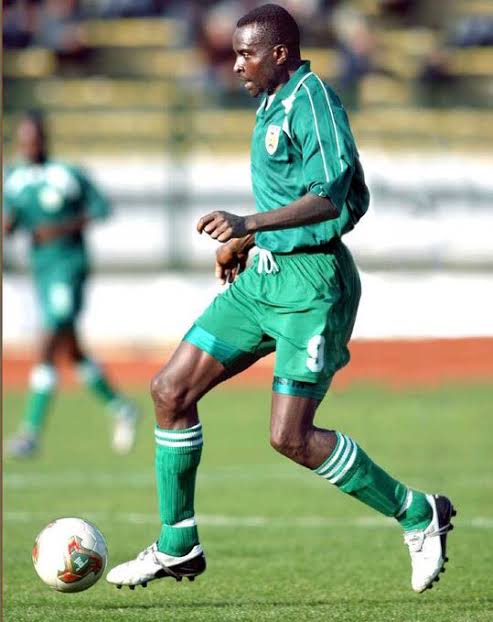