By Muruka (self meida writer) | 1 months

Tottenham are delighted to announce the signing of Nuno Espirito Santo as a new head coach for a 4 year deal contract until 2023. 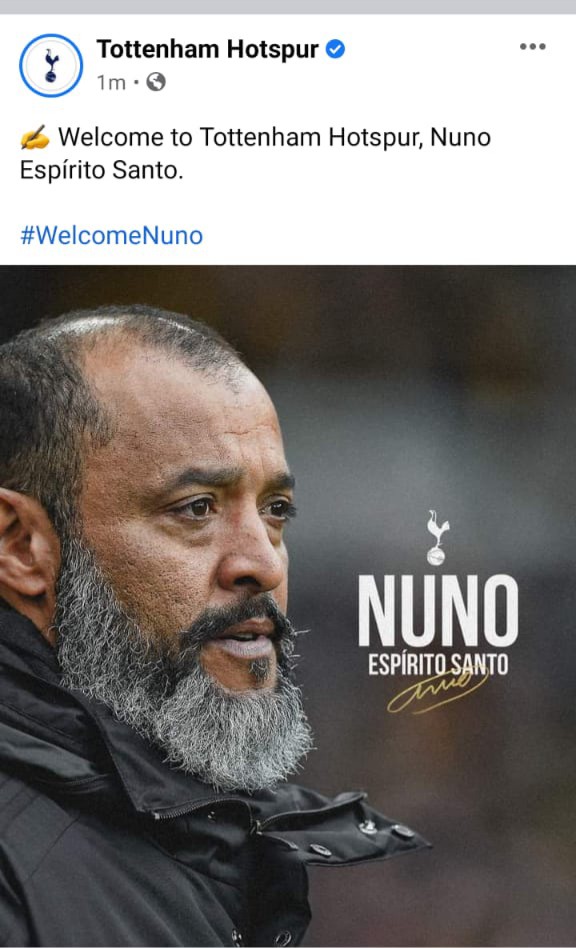 A former goalkeeper in his playing days at Porto fc where he also took in charge where the team finished second and lost only two league games all season under his stewardship.

He steps up to the new job after spending four years at Molineux stadium for Wolvermpton club with a total record of 199 goals.

Now speaking on his appointment,Nuno said;

"When you have a squad with quality and talent,we want to make fans proud and enjoy.It's an enormous pleasure and honour to be here and there is joy and am happy and looking forward to starting work.We don't have any days to lose and we must start working immeadiately as pre-season starts in a few days."

His signing at the new club will somehow be more of a developed threat come next season against the top six EPL clubs because as earlier on while Nuno was at Wolves, it is only City (26) and Liverpool (25) have registered more Premier League points against the established top six than Wolves (20) since August 2018. 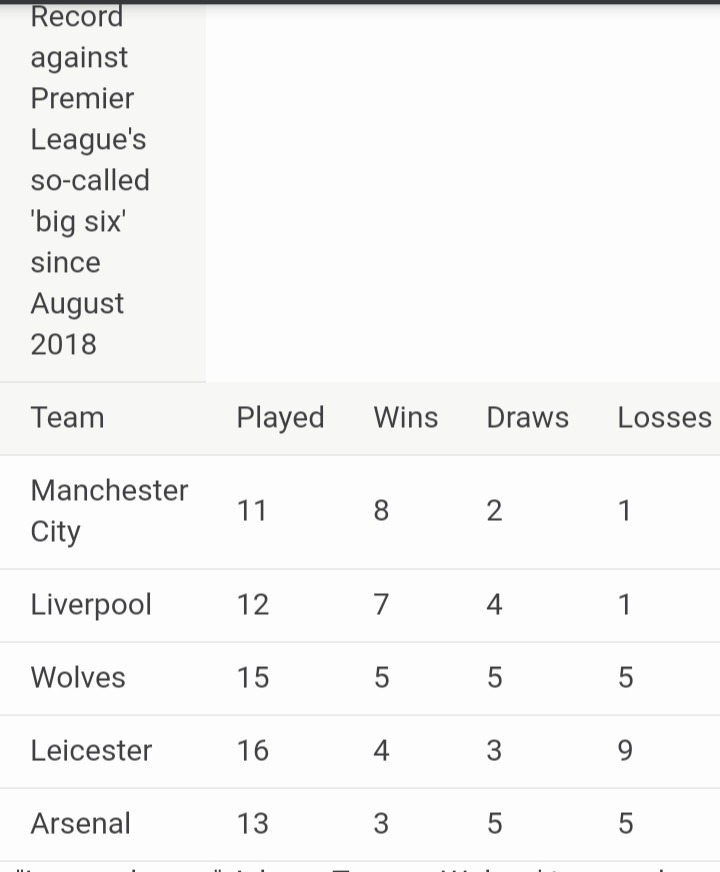 Which implies that,come next season the EPL will be more captivating with the new challenge from the former Wolves tactician at his new club Tottenham.

Otherwise we as football family we are excited to have him at White Hart Lane and kindly comment below of how you think next season will be with such a top manager in one of the top English club.

Thomas Tuchel; It Is Good That Most Players Want To Come.