By Trendnews.com (self media writer) | 3 months ago

Mikel Arteta secured two signings from Manchester City this summer with both Gabriel Jesus and Alesandr Zinchenko both switching to Emirates. Pep Guardiola is now looking for Alesandr Zinchenko replacement with arsenal defender tipped among top targets for Guardiola.

Kieran Tierney has been out since preseason friendlies due to injury. The Arsenal new signing Zinchenko made his way to starting lineup on premier league opener against Crystal palace. Zinchenko produced an assist giving arsenal the lead. 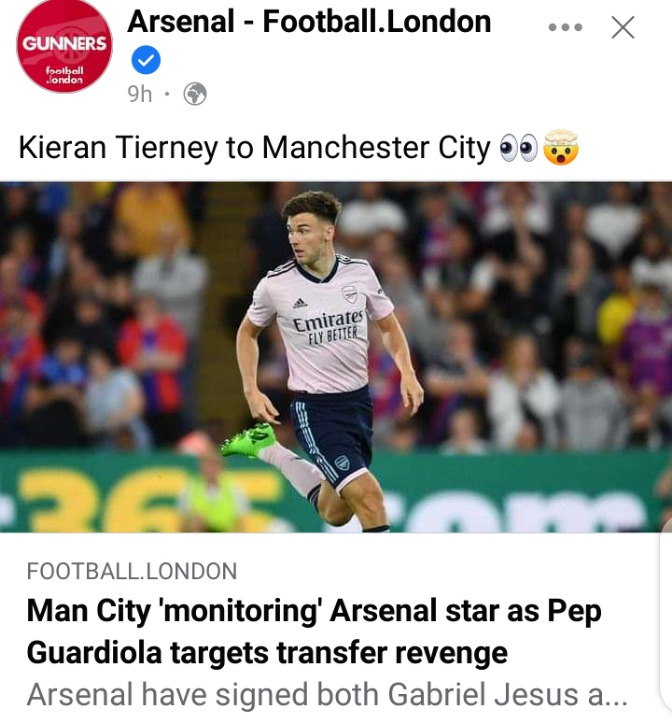 Pep Guardiola is now eyeing move for the Scottish defender in bid to replace Zinchenko at Manchester City. No official bid submitted yet after City lost Marc Cucurella to Chelsea. Arsenal on other hand are not planning to release the Star Player this summer. Kieran made his way to team but match fitness remains an issue. 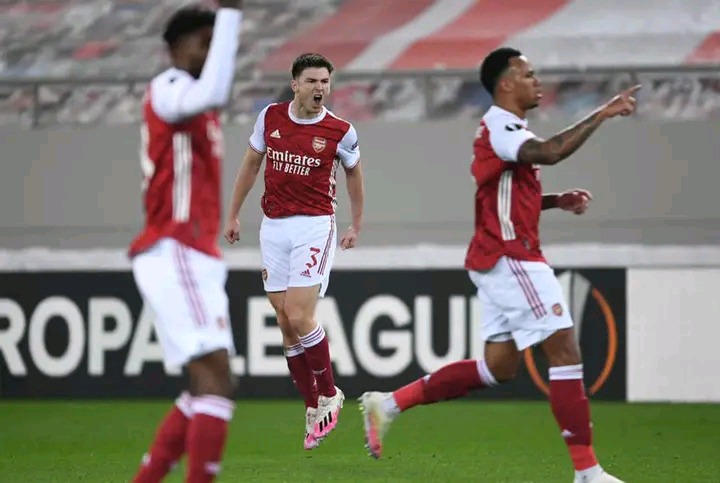 Revealed Amount Of Hustler Funds Kenyans Have Repaid So Far As Amount Borrowed Rises To Ksh.413M