FIFA released the list of men players who made it to the FIFPRO WORLD'S Best 11 for the 2021 calendar year on Monday evening. 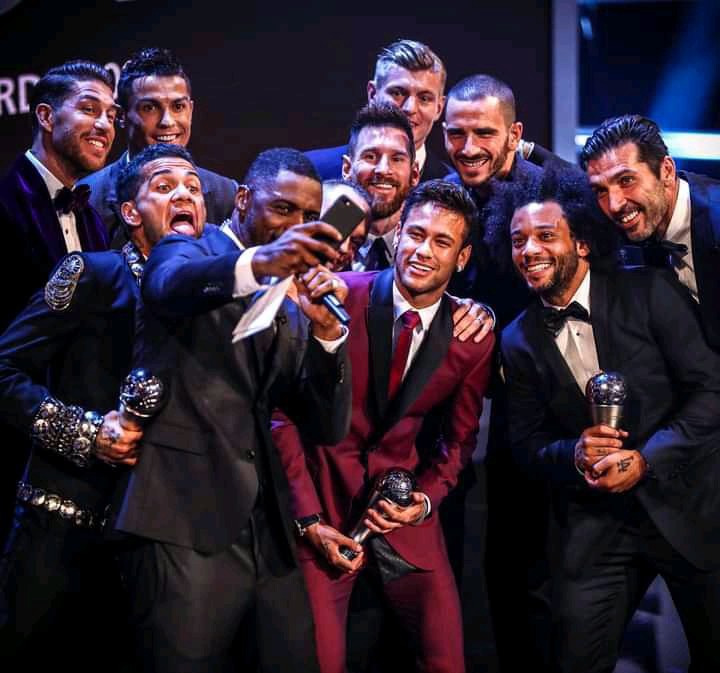 France sensation, Kylian Mbappe was among the notable absentees from the team that saw both Lionel Messi and Cristiano Ronaldo make it to the list. Chelsea's Midfield duo, Ngolo Kante and Jorginho were also included as Karim Benzema, Toni Kroos, Joshua Kimmich were among big names missing.

The Italian had an excellent run with Italy and AC Milan before joining France side, PSG. It is also reported that he tied on 24 votes to win the FIFA Best goalkeeper of the year with Chelsea's, Eduardo Mendy. Mendy won for getting more votes from international captains.

David Alaba - Alaba joined Real Madrid from Bayern Munich where he had a great time on the pitch winning the Bundesliga title last season.

The Italian had a great run with the national team that saw them have a tournament to remember in the Euros.

The Spanish international helped Manchester city get to the Champions league finals where they lost to chelsea.

The Belgian had a great run being at the center stage of Manchester city's run in the Champions league last season.

The Italian international saw a successful 2021 winning the Champions league with Chelsea and Euros with Italy.

The Frenchman was an important plauer in Chelsea's run in the Champions league.

Ronaldo became the all-time leading goalscorer in 2021. This fate also earned him the special player award.

Messi won his first ever international trophy in 2021 after guiding Argentina to Copa America glory.

The Norwegian had a great calendar year in 2021 scoring many important goals for Borussia Dortmund.

The Polish striker won the FIFA Men's player of the year to add to his award won during the Balon D'or ceremony last year in france. 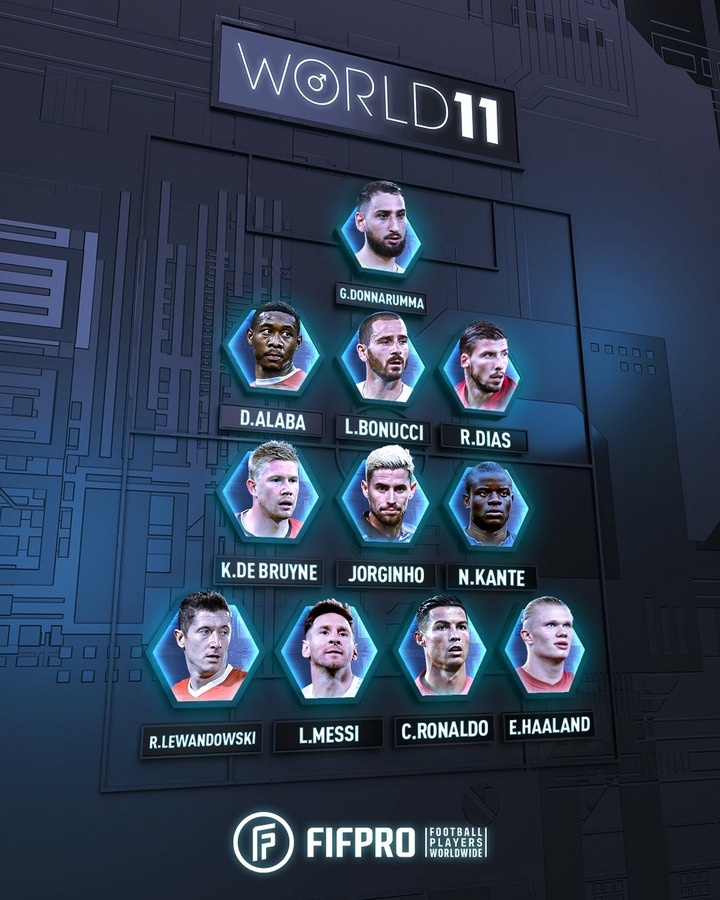 Battle For Top 4 Finish Continues As Arteta 'Play Mind Games On Conte' Ahead Of Last Fixture.