By NotoriousPeter (self media writer) | 29 days ago 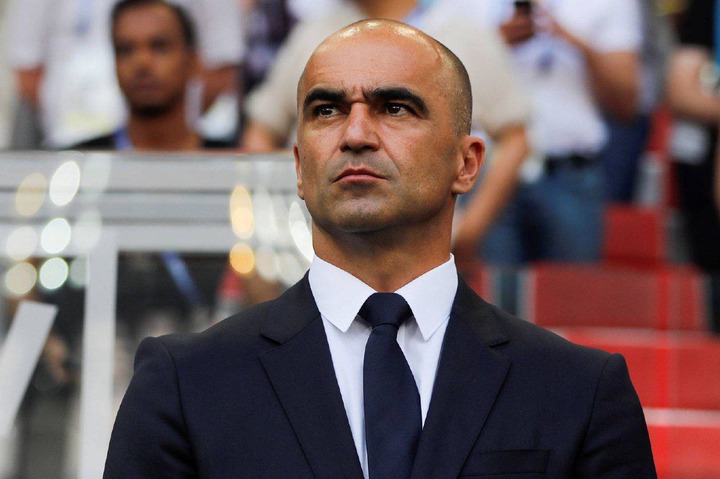 The football federation in Belgium is convinced that Roberto Martinez will continue to be in charge of the Red Devils at least until the Qatar World Cup.

Rodri, Nathan Ake, John Stones, and Aymeric Laporte were all in Manchester City training today ahead of their clash against Chelsea on Saturday afternoon, reports The Telegraph. 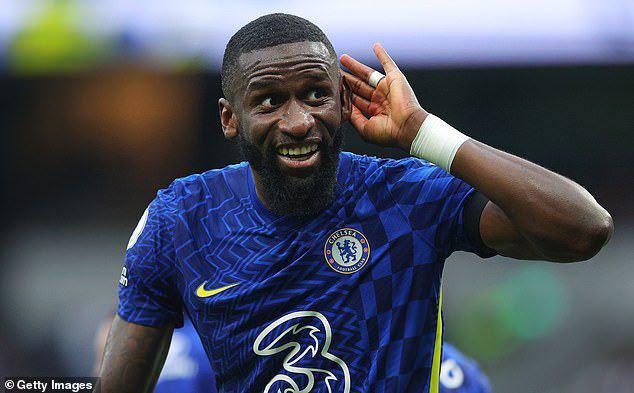 Bayern Munich have reportedly joined the list of European heavyweight clubs interested in signing Antonio Rudiger from Chelsea. The German centre half played an integral part in Thomas Tuchel's side winning the Champions League last season, has a current deal at Stamford Bridge expiring next summer.

However, speaking on his future, the German hinted that that will be the most important decision of his career. Personally he hasn't spoken to other club other than Chelsea. 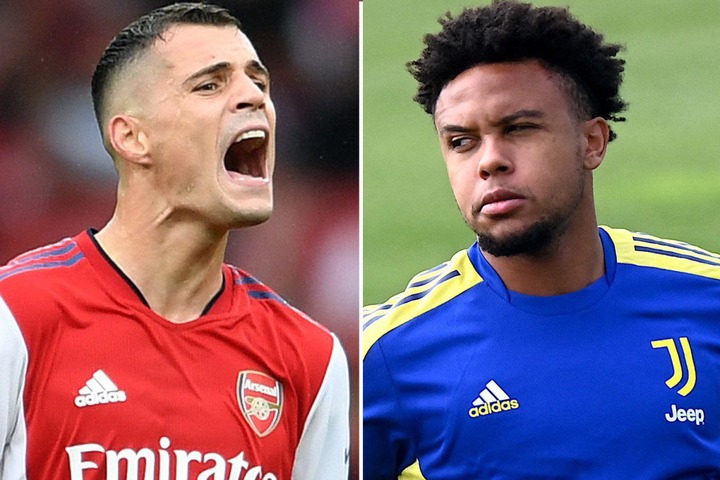 Arsenal are reportedly planning an hijack on Tottenham's Weston Mckennie pursuit by offering Juventus Granit Xhaka in exchange for the USNT star, claim The Sun.

Everton have been linked with a move for former Spurs player Serge Aurier following the departure of James Rodriguez - who signed for Qatari side Al-Rayyan. 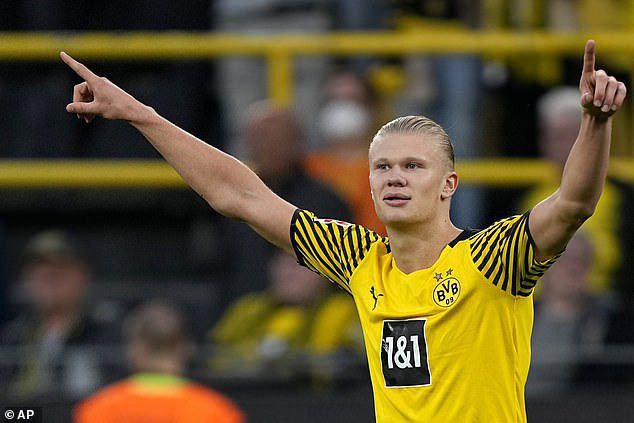 Liverpool have joined the race to land Borussia Dortmund striker Erling Haaland as Bundesliga side's CEO admits it will be 'difficult' to keep hold of the Norwegian.