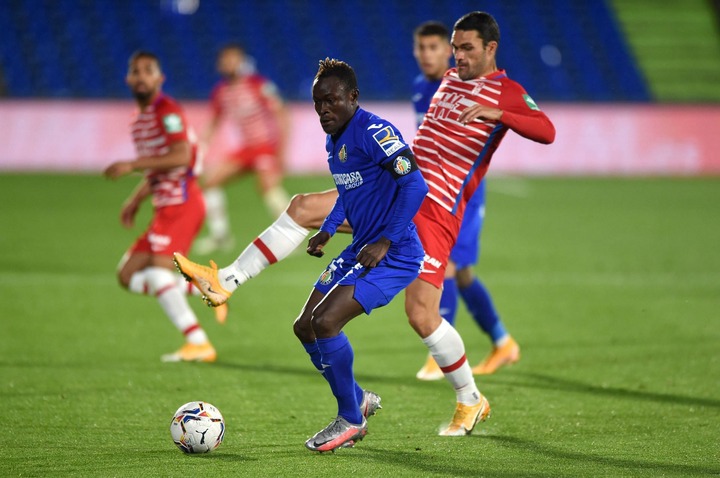 A lifeline has been priority for a struggling Getafe outfit who have come out to fight spiritedly and settle for nothing less. The energy, composure and motivation has been key in elevating them to be a point away from the danger zone as it stands following their sloppy start into the campaign. 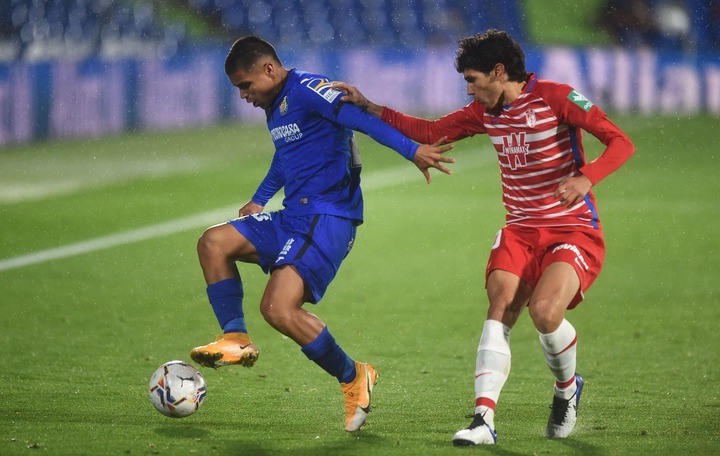 When you win over Osasuna and then outsmart Real Madrid though fall out to Sevilla in just the last recent 3 games then you have every reason to claim a victory against a better placed opponent Granada, who sit 6 points ahead of them at the 13 position compared to their 17th. Expectations are indeed high from both ends and for sure a heated exchange is eminent here. 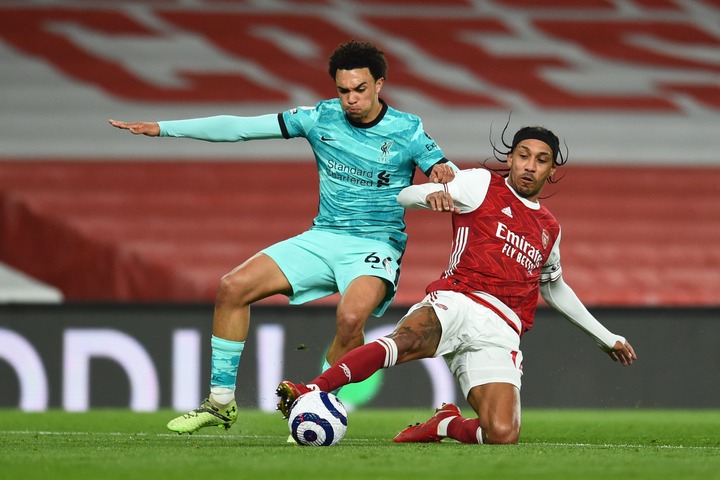 An exciting showdown featuring two arch rivals, a match that will bring jubilation to catch a glimpse on. There is a lot of desperation and anticipation revolving around who outsmarts the other here in what will be more of a supremacy battle. An affair that could see dramatic scenes with neither camp willing to let go at this point in time they spare a crucial final against The Blues. 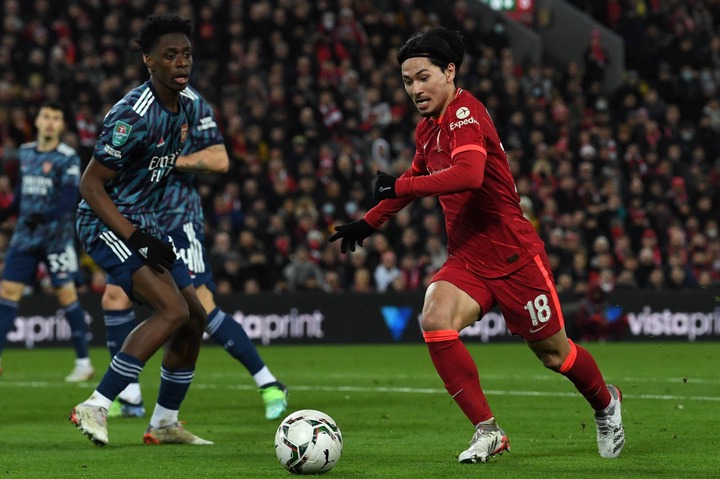 With football likely be at its best here, both sides will ostensibly play with a lot of caution where less goals are to be realized. The Gunners have developed a growing believe in themselves with a young squad full of talent and able to deliver and that was evident as their ten men did excellently to hold The Reds to a goalless draw. But considering a pretty good run of form from the top drawer visitors, then a difficult task lies ahead of them in a really tough game to call. 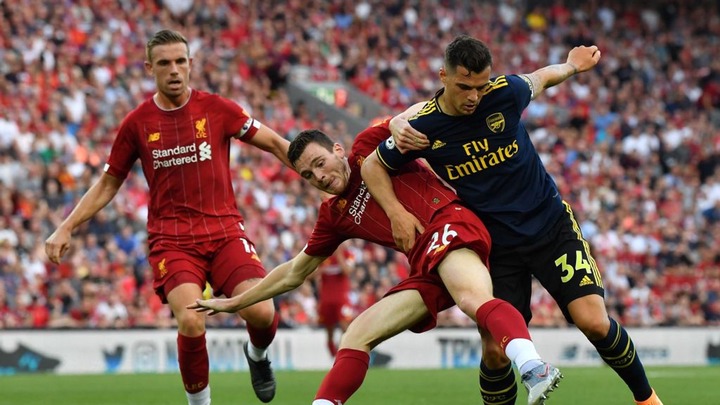 Ac Milan and Juventus seemed good enough to temporarily halt their impressive run of Roma's 5 match unbeaten run that had seen 4 straight wins from them but a most recent triumph over Cagliari stamped better prospects for them going forward. Ultimately, it's their hope that home advantage will hand them fortunes going forward as they square off a Serie B Lecce outfit. Both sides share a similar ranks taking on 7th place in respective leagues. 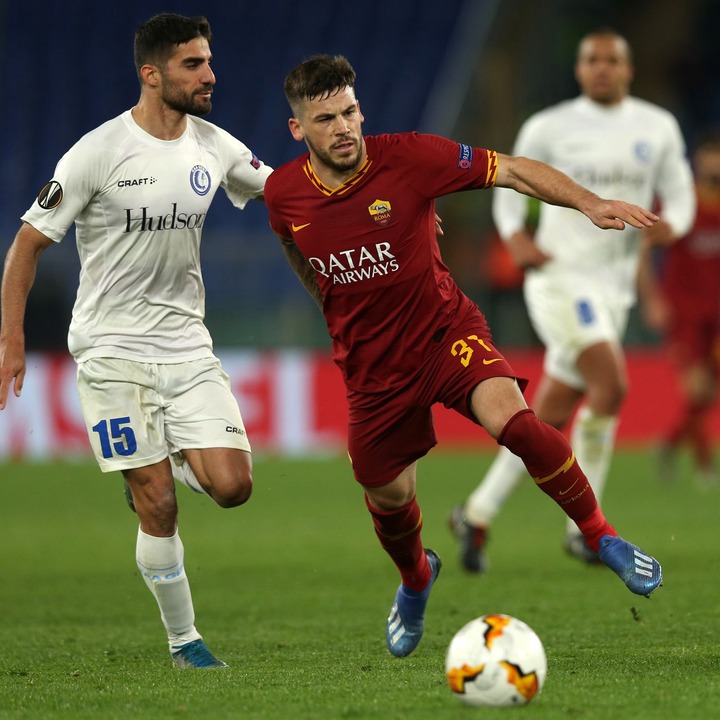 These two will be meeting for a Copa Italian contest with Roma the most cherished to hugely dominate this encounter and gain the greater possession that may yield goals for them. However, it won't be a walk in the park as more pressure is likely befall then from an aggressive Lecce side. 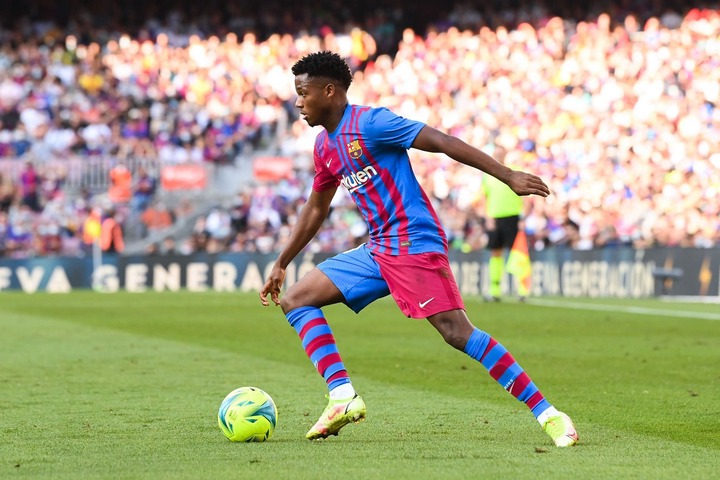 Even though Bilbao have positives to keep them alive in this game, Barcelona are a force to reckon with their unbeaten run of 7 games brought to an abrupt end by an unprecedented defeat in the hands of superior Real Madrid for the Super cup. Bilbao have recorded 3 straight victories in just a span of 5 games losing only one which speculates a threat to the Catalan Giants. 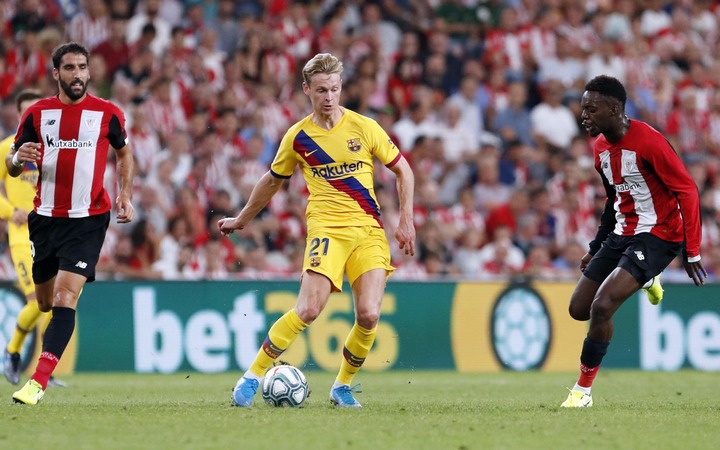 Domestically, these two are close rivals with 4 points making the whole difference between the 6th positioned away side and 9th standing opposition. We back Barcelona to come on greater instincts and take full charge to eventually get a win. 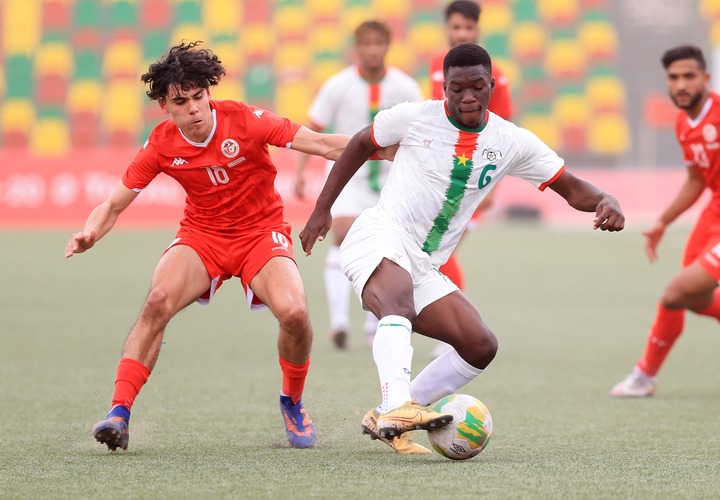 The finishing section of every other event is very fundamental and a critical decider as far as qualification is concerned and this is no different from the Africa Cup of Nations final round for the group stages with teams fighting ambitiously especially when there is still a chance. Gambia will tackle Tunisia in a really momentous event that could spark huge attention from fans all over. A huge duty awaits these two sides in a really tight Group F that has seen no country secure a place in the next stages. The home side have garnered 4 points currently at the helm of the group table closely followed by Mali with similar points and then comes their rivals today who have gained 3 to their basket and keeping their round of 16 hopes alive. 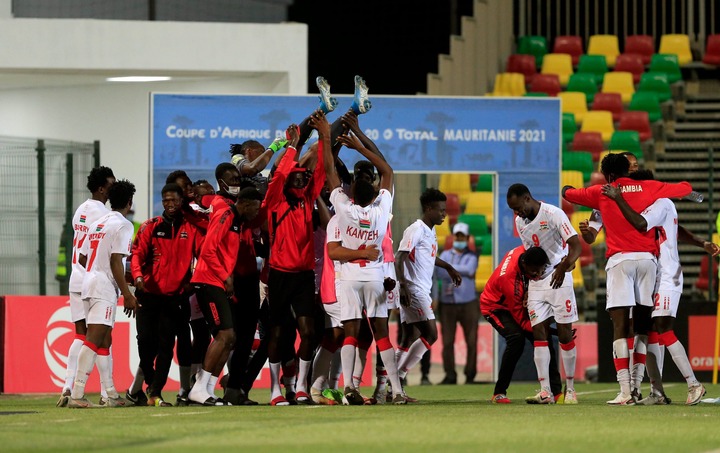 A win for Tunisia is the least they would contend for to be safe with a single point enough for Gabon to get through. Arguably, Gabon will come here on a defending perspective which contradicts with Tunisia who will be on an attacking perspective. Definitely expect lesser goals with a single goal likely separate these two at full time period. 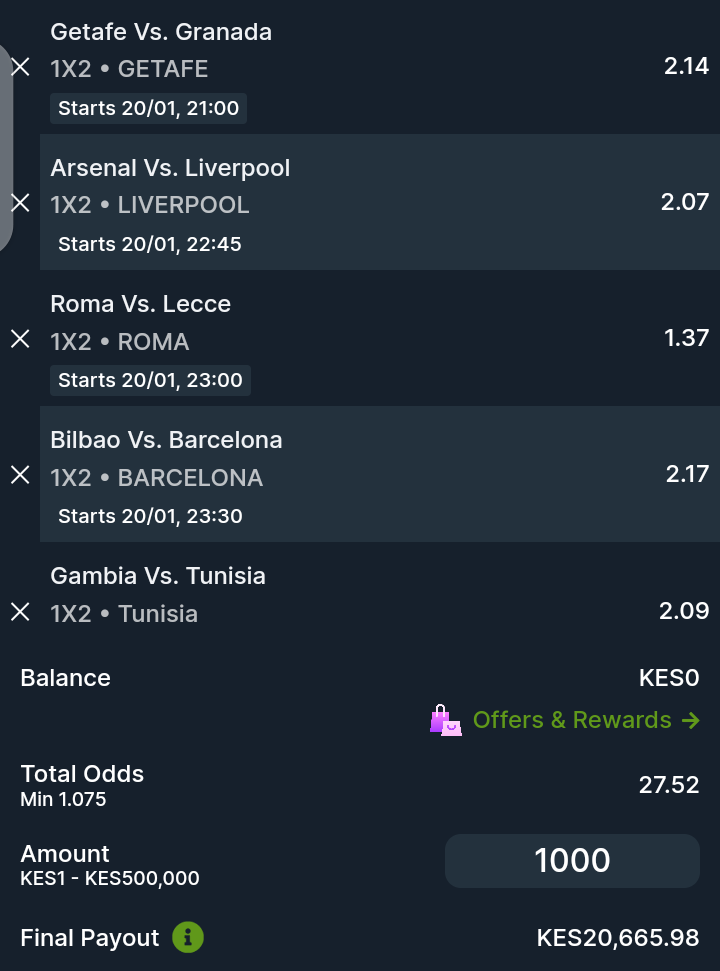