By Kihereko (self media writer) | 1 year ago

The 19 times champions of the Kenyan Premier League Gor Mahia FC will look to bounce back into winning ways they play away at Thika based Bidco United in one of the Betking Premier League round of matches on Monday 22nd March 2031 3pm EAT.The defending champions are currently struggling in the league and the currently lie 8th on the log with 19 points having collected 6 wins,1 draw and 6 losses.Bidco United on the other hand lie 7th on the league standings with 21 points and a win would see them go level on points with 6th placed Wazito FC. 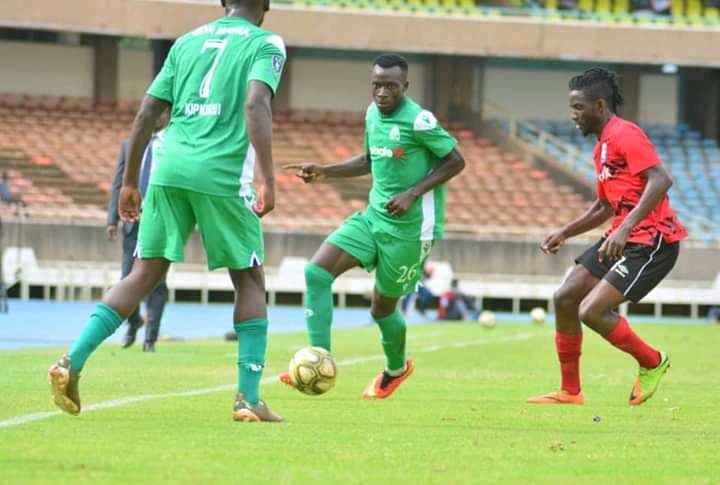 K'Ogalo comes in this fixture having lost their two previous encounters against Posta Rangers and Nzoia Sugar FC.They will miss the services of forward Nicholas Kipkirui who joined Kawangware based City Stars on a season and a half deal.Probable line ups: Gad Mathews is expected to guard the goalposts while Geofrey Ochieng and Kelvin Wesonga takes up the role of left back and right back positions respectively.Harun Shakava and Andrew Juma are expected to patner in central defence.The midfield would comprise of playmaker Kenneth Muguna,Earnest Wendo and Samuel Onyango.Tito Okello,Brazilian Wilson Silva and Cliffton Miheso are expected to start upfront. 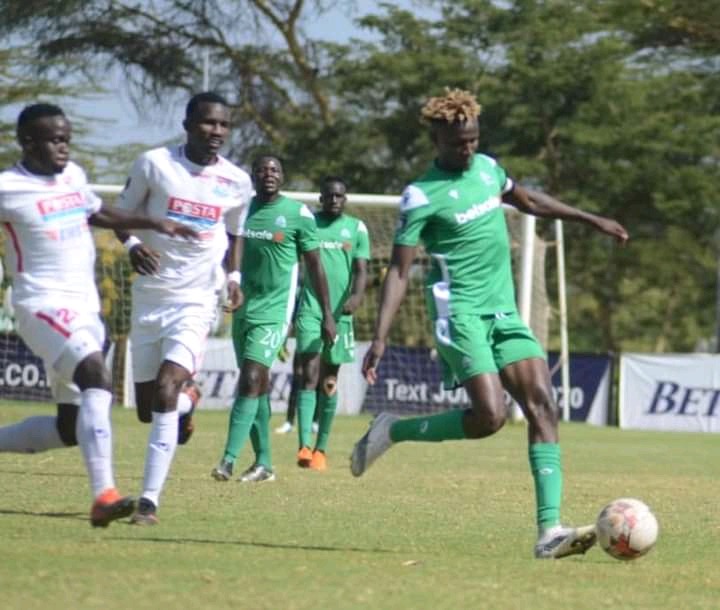 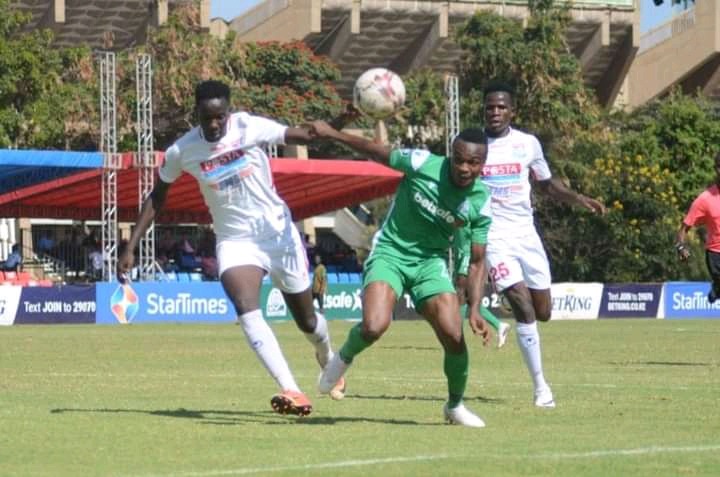