Football players are normally rated according to their performance in the pitch. For a player to be rated as most valuable he or she must show good skills while at the pitch. This article shall list the 10 most valuable English Premier League for this season.

Kane is valued at €120 millions. He is an English player who plays for Tottenham Hotspur and England national team as a centre forward. He is 28 years old.

The Belgian professional footballer is currently valued at € 100 millions. He plays for Manchester City and Belgium national team as an attacking midfielder. De Bruyne is currently 30 years old.

The 29 years old Egyptian footballer is currently valued at € 100 millions. Salah plays for Liverpool and Egypt national team as a right winger. 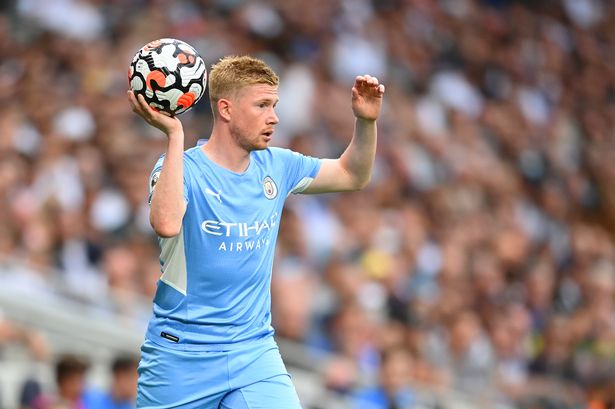 Lukaku is also valued at €100 millions. Although his market value is predicted to upgrade because of his current excellent performance. He plays for Chelsea and Belgium national team as a centre forward. He is 28 years old.

He is an English professional footballer. He is 21 years old. He plays for Manchester United and England national team as a right winger. His current market price is at €100 million.

The Portuguese and Manchester United attacking midfielder is valued at € 90 million. Bruno is 27 years old.

Sterling is valued at € 90 million. He plays for Manchester City and England national team as left winger. He has 26 years.

The African giant of Senegalese nationality is valued at € 85 million. Mane plays for Liverpool and Senegal national team as a left winger. He is aged 29 years. Rashford is valued at € 85 million. He plays for Manchester United and England national team as a left winger. Rashford is 23 years old.

Son is valued at € 85 million. He is a South Korean football who plays for South Korea and Tottenham Hotspur as a left winger. Son is 29 years.

N/B as for Cristiano Ronaldo no new update is out yet. Although his transfer market to Manchester United may still be used as his current market value but that value is too low for Ronaldo. 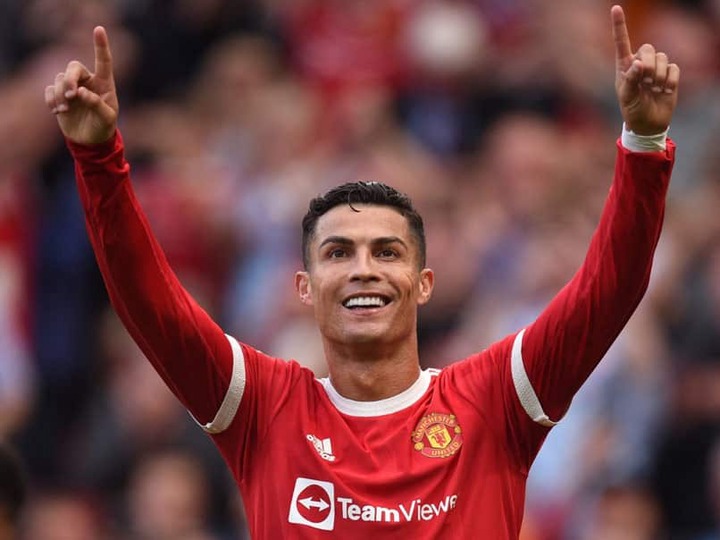 Have a look at the analysed market value for the listed players on the chart below. 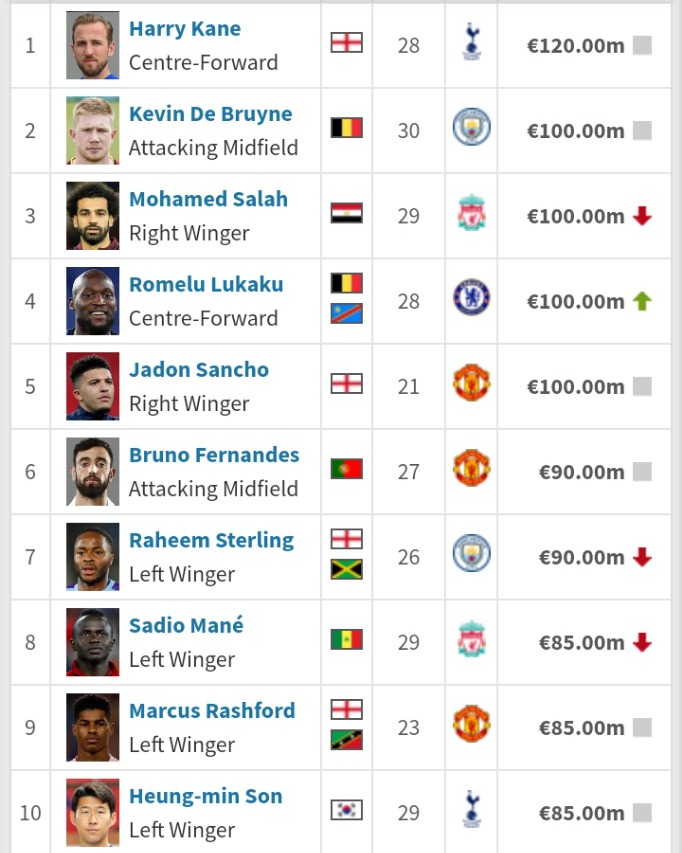