By Naika'sDiary (self meida writer) | 18 days 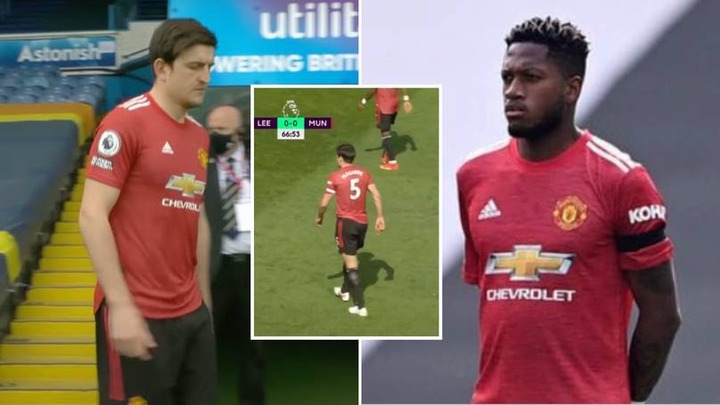 During the early minutes of the game against Leeds United yesterday, Fred had given a wayward pass to Maguire asking him to run to which Maguire called Fred a: 'F-----g idiot!' Journalist Samuel Luckhurst has reported.

There’s still no agreement to extend Varane's contract which expires in June 2022.Premier League could be the next step for him with Chelsea and Man United the leading candidates for his race, claims Fabrizio Romano. 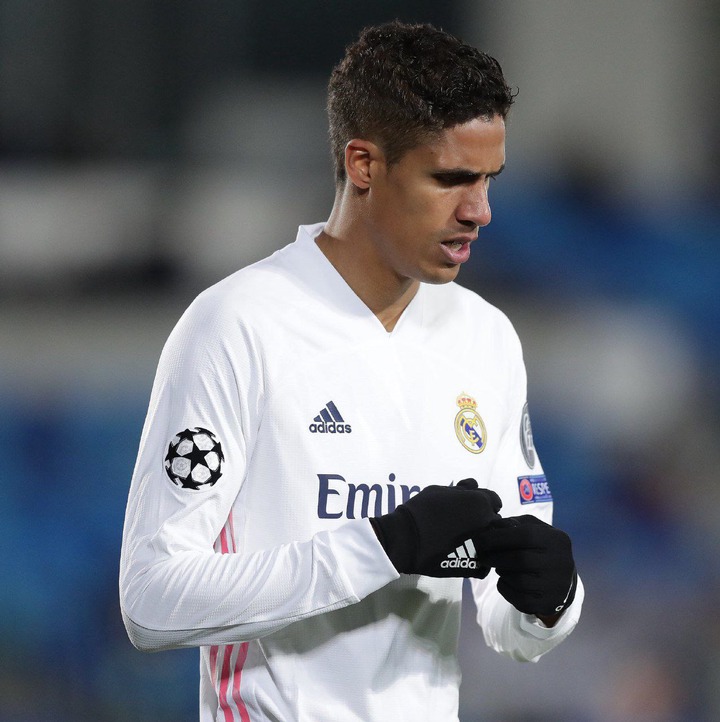 Luke Shaw has created the same amount of goalscoring chances as Lionel Messi in Europe's top five leagues this season (66) as per WhoScored.

United are monitoring Slavia Prague forward Abdallah Sima (19) as per Manchester Evening News. It was earlier claimed that they are losing the battle to convince Cavani to extend his contract. 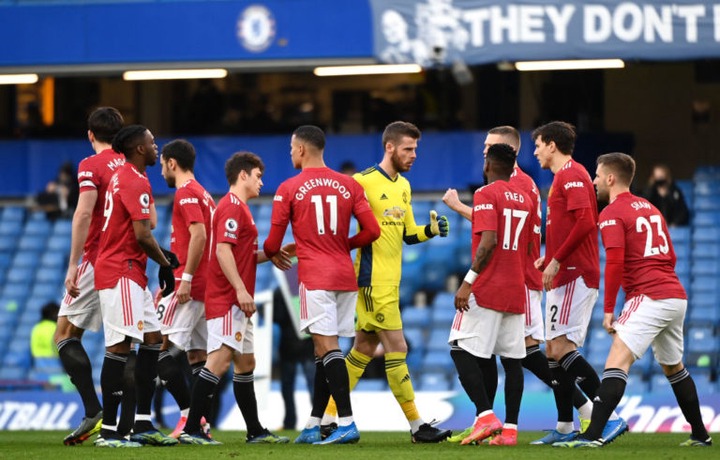 On the other side, United are finalising plans to travel to Malta for part of their pre-season training. The pandemic has prevented a tour outside of Europe for the second consecutive summer. [MEN]

Ole Gunnar Solskjær is convinced as United they have to win every single game to put pressure on City. The two points dropped made them very safe. But they push on since they have two semis and the derby against Liverpool in between. 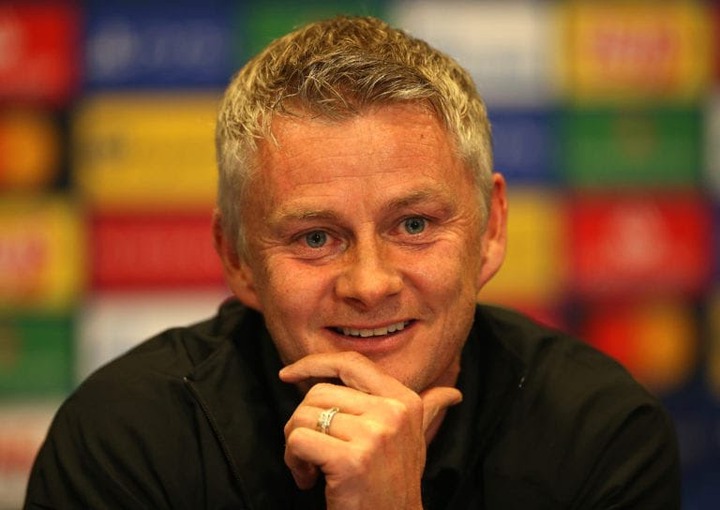 Luke Shaw is set to be offered a new five-year contract at Manchester United, with his salary to rise from £150K to £190K-a-week.

Aleksander Čeferin, UEFA president has claimed the Super League clubs will be punished, and could even be banned from next season's UEFA competitions . The English clubs will be treated more leniently, because they were the first to pull out from the Super League. Barcelona, Real Madrid, Juventus and AC Milan are still part of it.

Benefits of Wearing Gloves while training

118 In ICU, 74 On Supplementary Oxygen 8 Deaths Ministry Of Health Announced