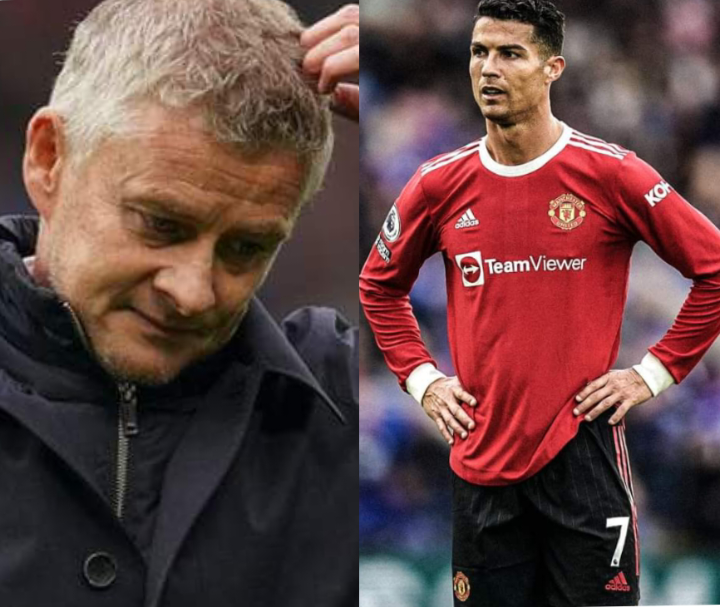 Ole Gunner's men have yet to win a league game in the month of October, which appears to be causing concern among their supporters. Earlier this month, they were held to a 1-1 draw by Everton, and they were recently defeated by Leicester City by a score of 4-2 last weekend. As a result of their recent poor form, they have now fallen to sixth place in the English Premier League standings. 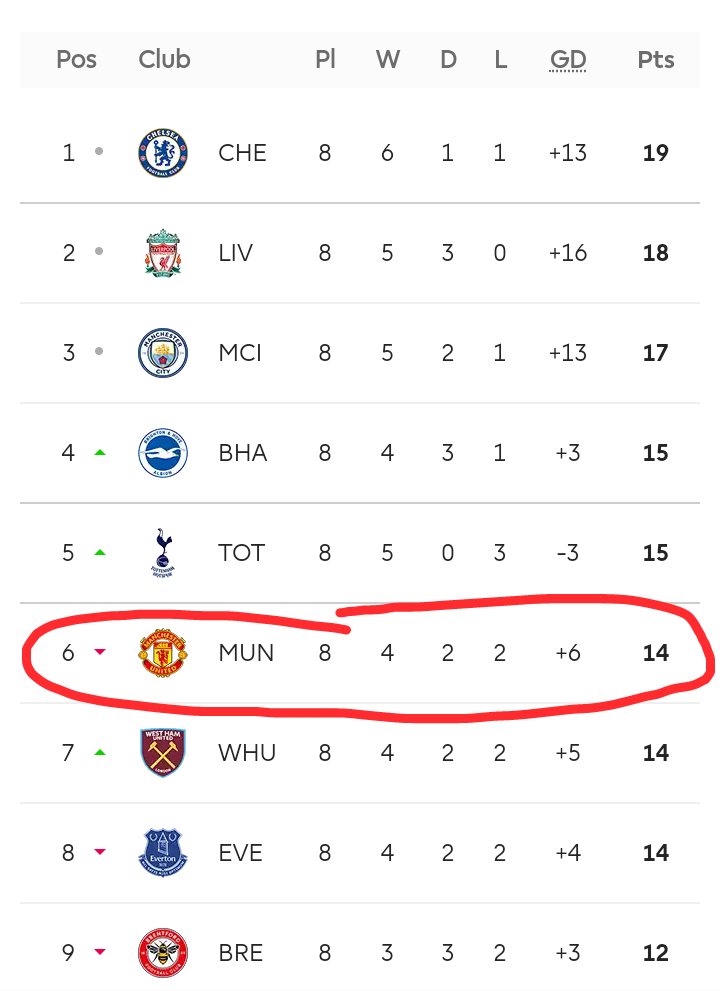 United's next league match is against Liverpool, and if Ole Gunner and his team do not produce a positive result on Sunday, they could suffer yet another defeat. This season, Jurgen Klopp's Liverpool have not yet suffered a defeat in the Premier League. 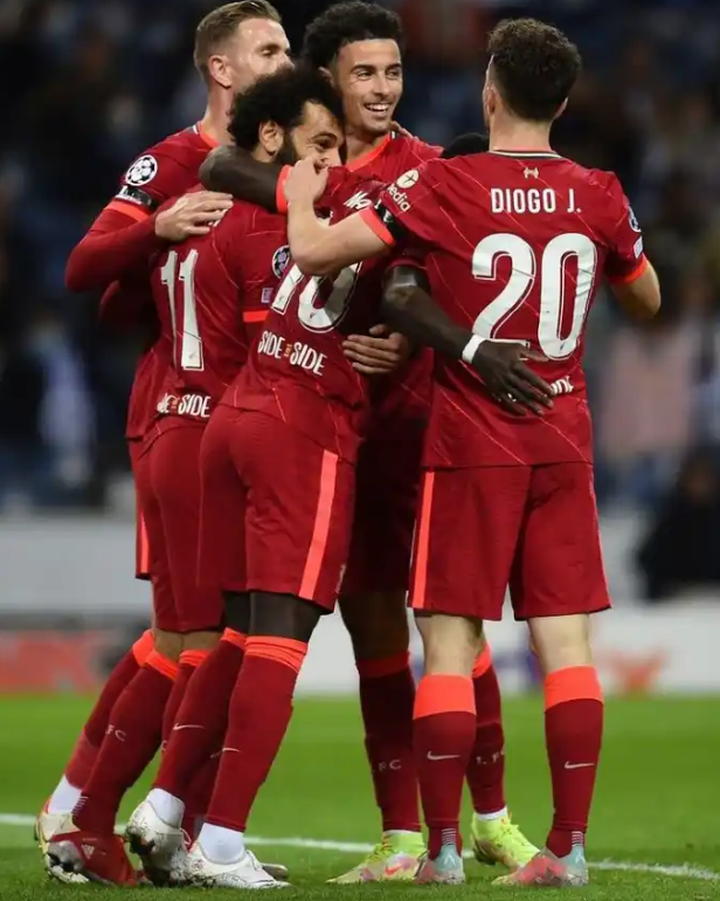 In their last eight games, they have recorded five victories and three draws. If Manchester United is to defeat Liverpool on Sunday, Ole Gunner will have to field his strongest lineup. To the best of my knowledge, this is the strongest possible starting XI for Manchester United's match against Liverpool next week. 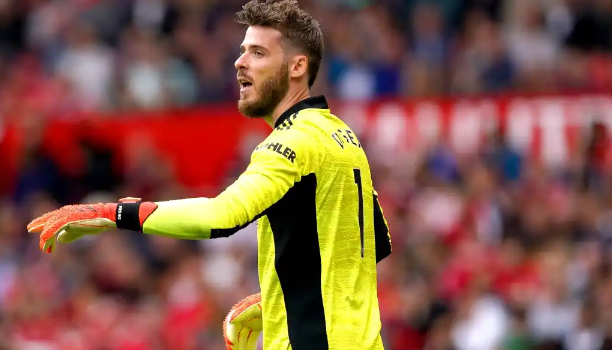 David De Gea has made some spectacular saves for Manchester United this season, despite the fact that they have conceded a lot of goals. He is without a doubt Manchester United's most experienced goalkeeper, and he should be named to the team's starting line-up. 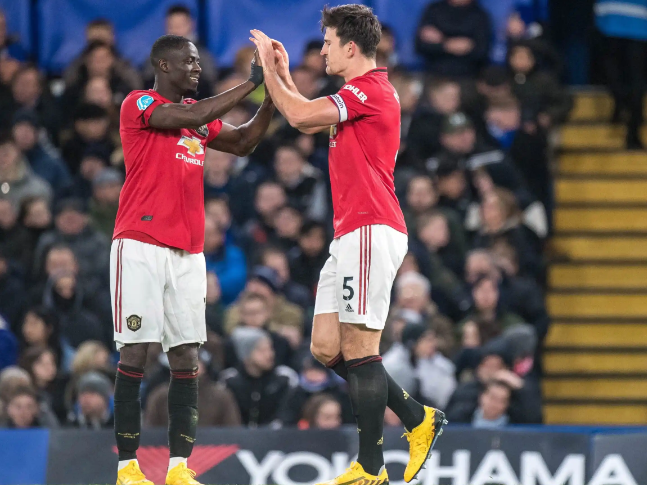 With Varene out for a few weeks, Ole is expected to rely on Eric Bailey and Harry Maguire to fill in at central defense. Even though many would argue that Harry has been underperforming, the fact remains that he is the most experienced player on the field, and I see no reason why he should not start against Liverpool. Wan Bissaka should start on the right wing, with Luke Shaw starting on the left, as the wing back position. 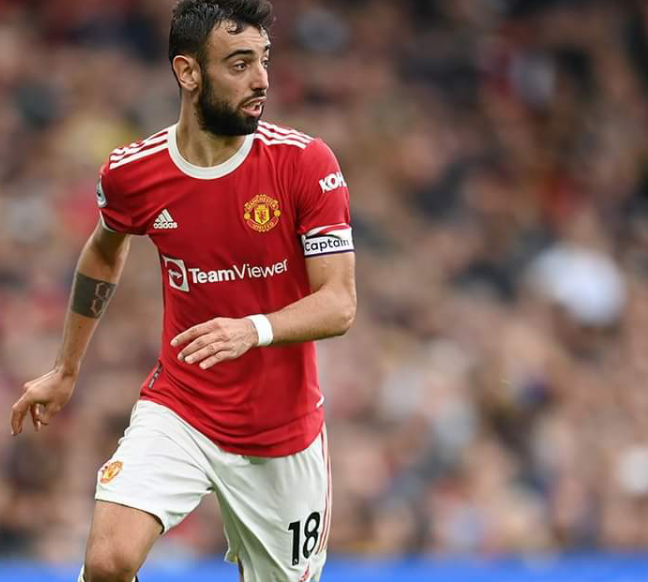 It would be necessary for Ole Gunner to field a group of energetic midfielders who can also create scoring opportunities for his attackers. Bruno, Paul Pogba, and Fred would be the three midfielders on my team. Bruno should play as an attacking midfielder, with Pogba and Fred occupying the defensive midfield positions. 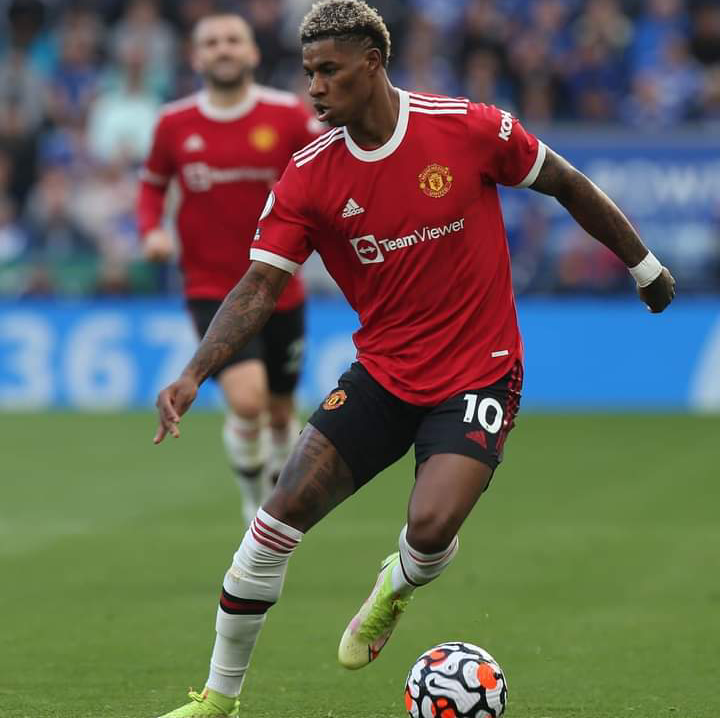 With only a few weeks since his injury return, Rashford put in a strong performance against Leicester. Having Sancho come in and take his place on the left wing would be my preferred option. In the starting lineup, he should be paired with Cristiano Ronaldo, who will be in charge of the attack, and Mason Greenwood, who will play on the right wing.

What do you have to say about this group of musicians? 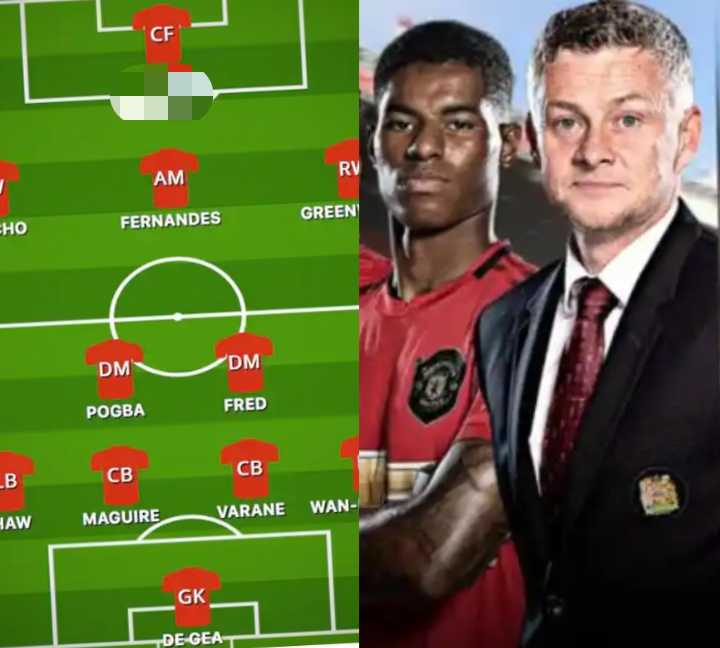