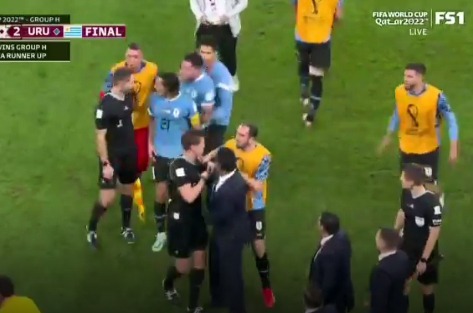 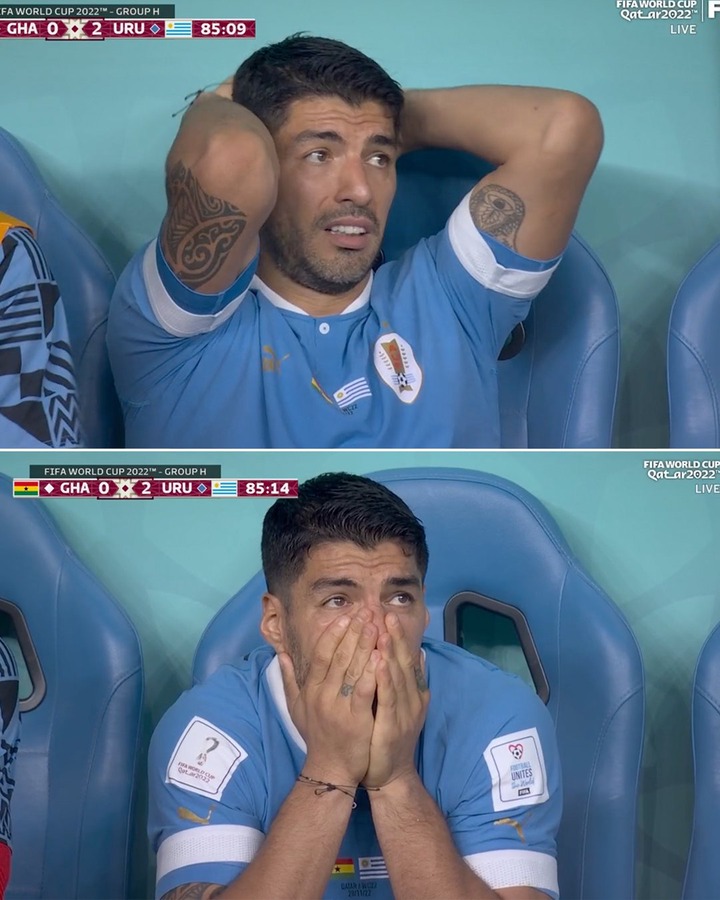 However, two former Man United players have provided the angriest reactions after getting dumped out of the world cup. The first player Romelu Lukaku is one of the main reasons why Belgium failed to qualify for the world cup. Despite being their top scorer, Lukaku who has just come out of injury missed four big chances in only 45 minutes. 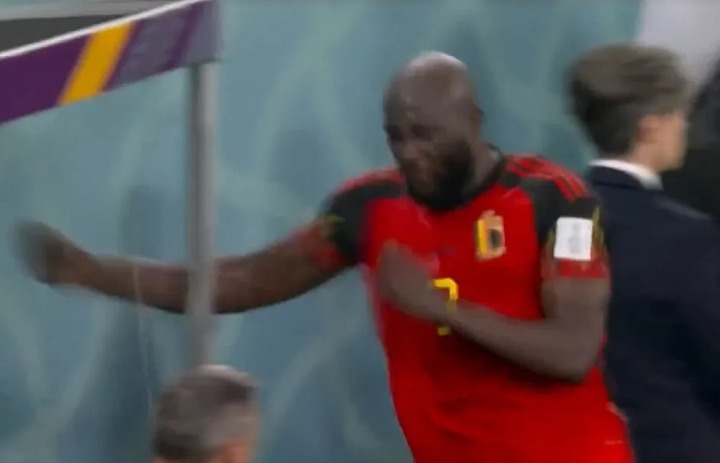 Lukaku displayed his anger, by breaking one of the screens at the edge of the stadium with his fist. Edinson Cavani was the other player involved in a fit of rage. Uruguay beat Ghana by two goals but we're still unable to qualify for the world cup. 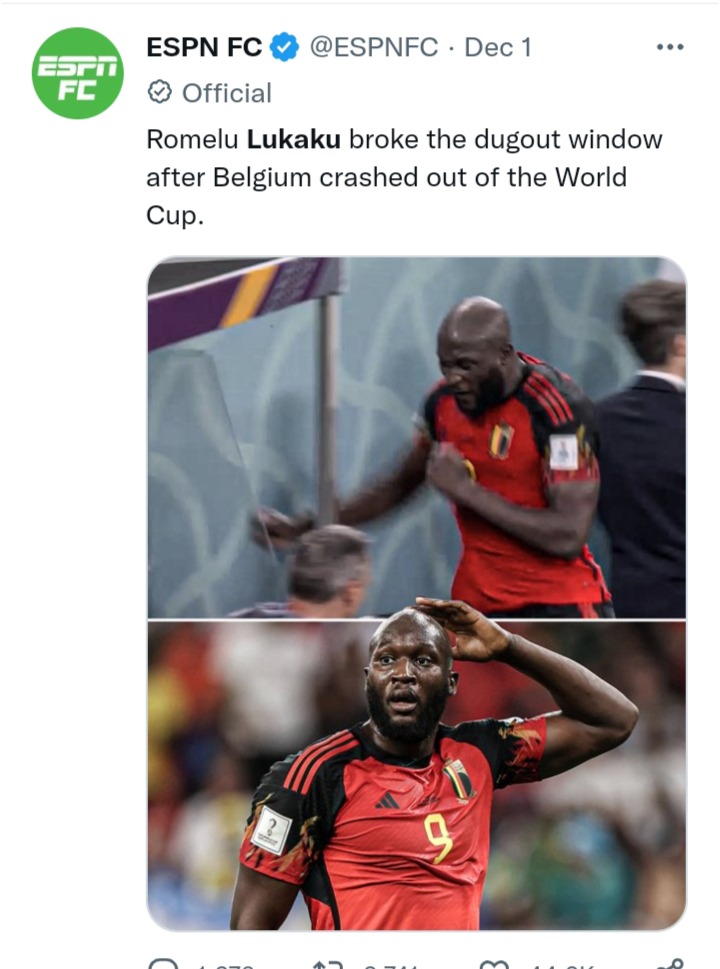 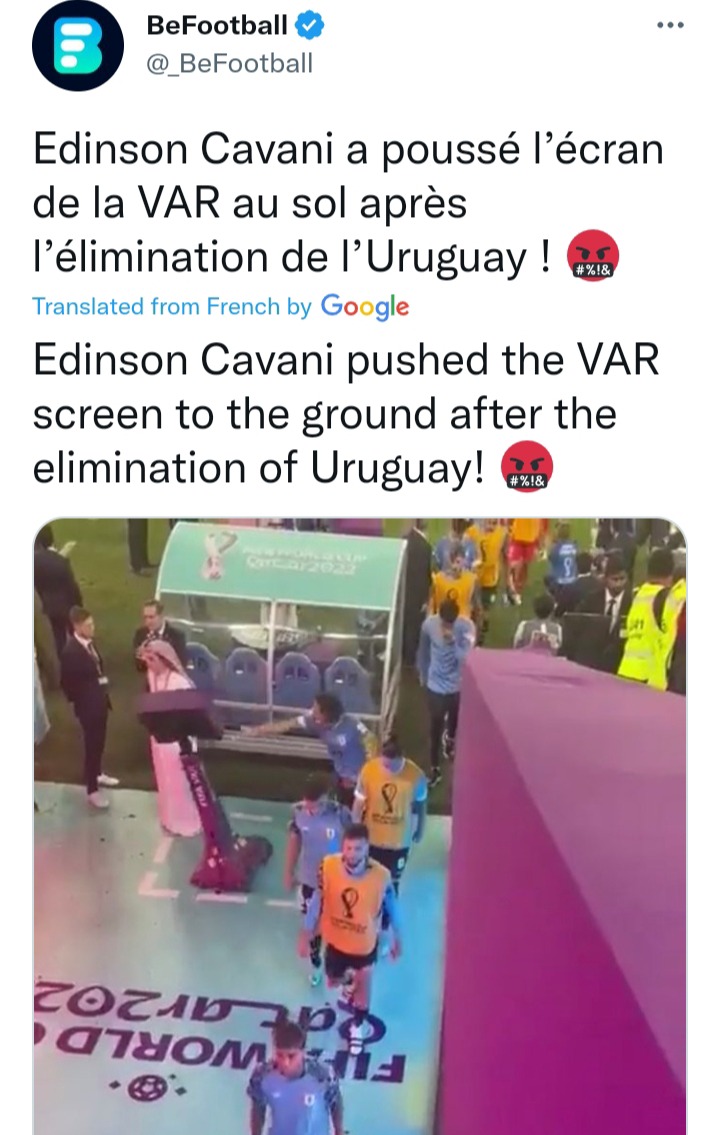 The VAR which denied Uruguay two penalties was at the heart of all the decisions. Hence, after Uruguay players confronted the referee at the end of the match, Cavani took things further by breaking the VAR monitor after he felled it to the ground.