Arsenal's £72m Bid for Ascensio, Plus the Latest on Xhaka's Return and Henry's Firm Takeover Promise

By Soccer_exposé (self media writer) | 18 days ago 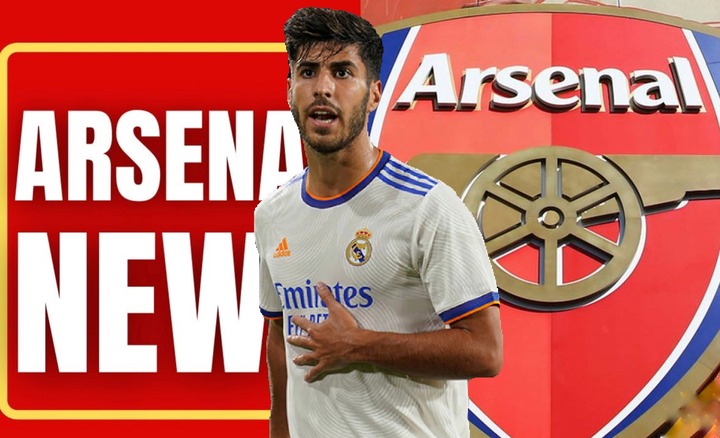 Due to Arsenal's absence from any European cup competition, they will have a full week to prepare for their match against Brighton, so little attention will be paid to them until the weekend. So, if you're looking for some of Arsenal's under-the-radar stories, here they are:

Xhaka's injury appears to be long-term.

As evidenced by his wife's Instagram status, which included a photo of Xhaka and their daughter, Xhaka's injury appears to be serious. The fact that Xhaka's leg has been strapped up in protective gear can be seen in the photo, indicating that he will be out for some time. In the 81st minute of Arsenal's win over Tottenham, Xhaka was injured by Lucas Moura and replaced by Albert Sambi Lokonga. 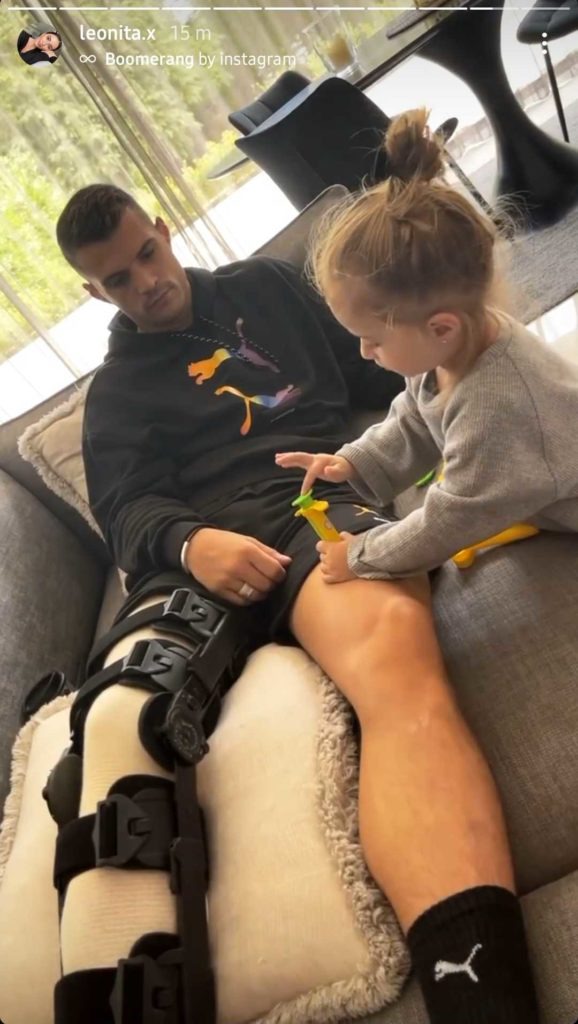 Daniel Ek is still interested in taking over Arsenal.

There were calls in May for Arsenal's owner, Stan Kroenke, to sell the club to Daniel Ek, as many felt the club had lost its identity under Kroenke's leadership. Ek's bid to take over the club, however, was turned down. Many wondered if Ek was still interested in acquiring Arsenal after seeing Ek and Henry together during the Arsenal game. Henry revealed on Monday Night Football that Ek was still interested in buying Arsenal and that it was just a matter of when Kroenke was willing to negotiate. 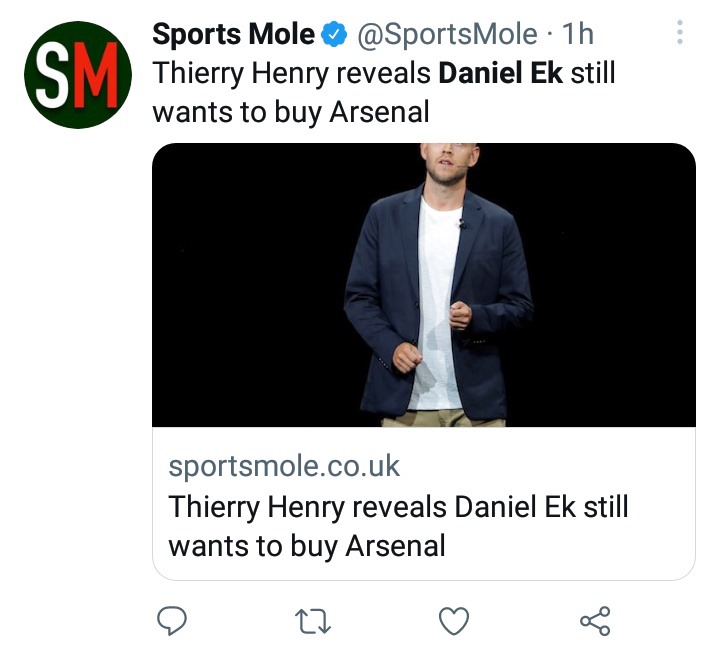 During the summer, Arteta was heavily linked with a move for Marco Ascensio, but he eventually signed Martin Odergaard after his bid for Ascensio fell short. According to current reports from Spain, Arteta is still interested in bringing Ascensio to Arsenal in January, and it is believed Arsenal will be willing to pay at least £72 million to seal the deal. But the question is, do Arsenal really need Ascensio? 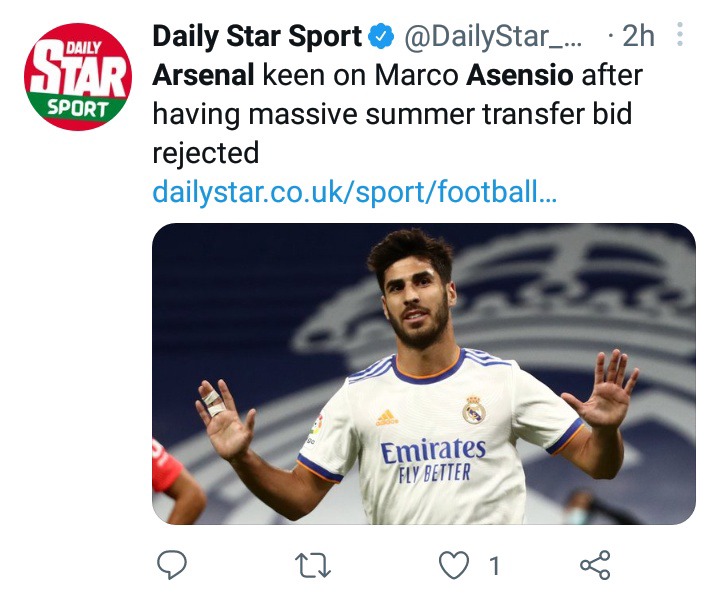