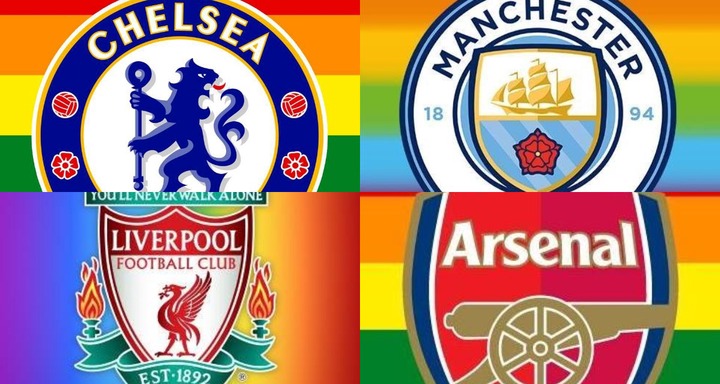 Many football fans believe that the game has evolved from an emphasis on crossing to passing the ball. Regardless, crossing the ball is still a vital ingredient of the game. Wingers, that is number 7 and 11 are best known for crosses but nowadays full-backs also do it often. If we look at last season in isolation, which clubs in the premier league crossed the ball more into the opponents' box? Well, in this article I bring to you 3 premier league teams that registered the highest number of crosses during the 2021/22 season according to the official premier league website(https://www.premierleague.com/stats/top/clubs/total_cross). 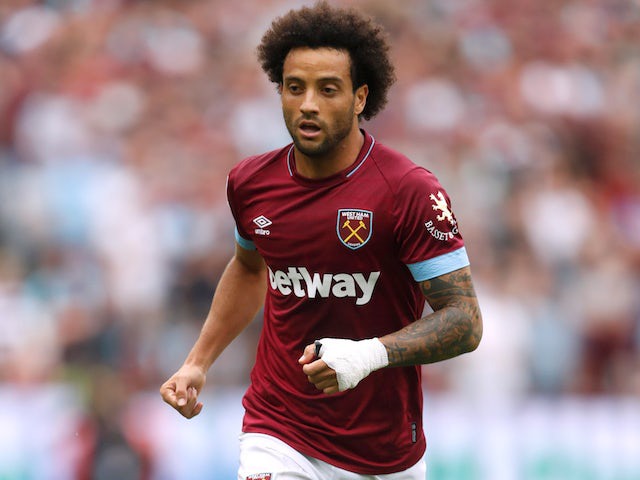 The Hammers were in contention for attaining champions league football until the later stages of the season when they rapidly slipped away from it. Although they missed out on their main target, David Moyes's men registered one noticeable stat last season: they were the best 3rd best club at crossing the ball into the opponents' box. They did this 802 times. 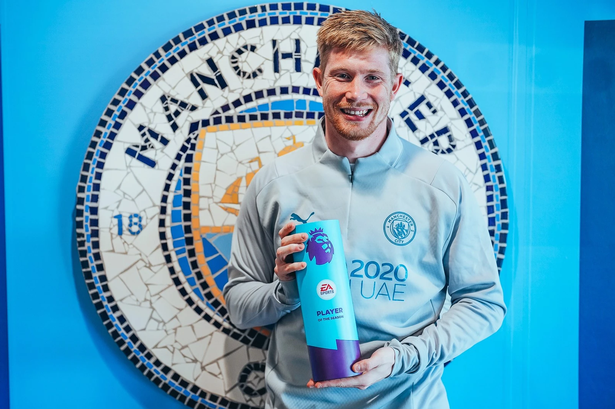 This may come as a surprise to some people, given Guardiola's philosophy which emphasizes passing than crossing. Well, City crossed the ball 869 times with De Bruyne being the player with the most crosses(180). 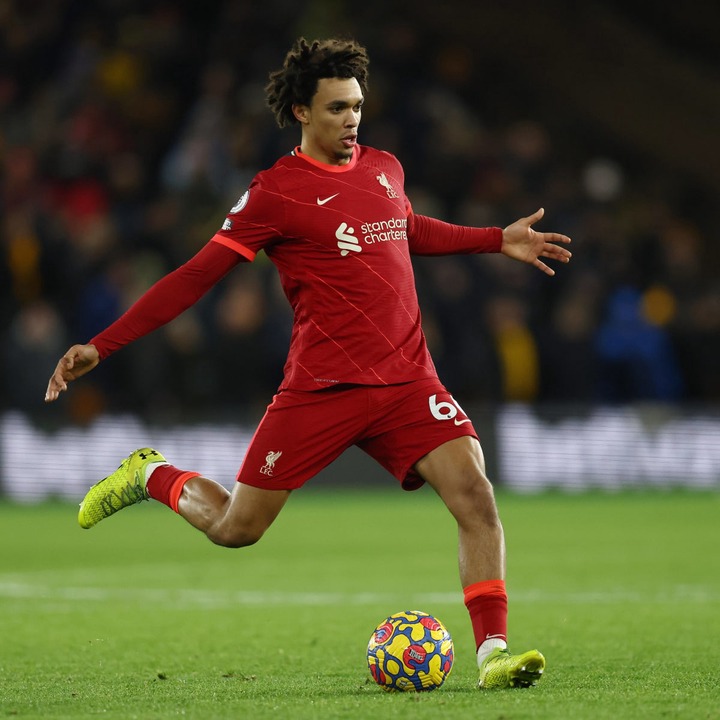 Well, most could have anticipated this given their excellent wingers such as Mane and Sala. The Reds crossed the ball more than any other premier league club during the 2021/22 season. In total, they registered 897 crosses,28 more than their rivals City. Trent Alexander Arnold was their star player as far as crossing the ball was concerned. He made 273 crosses in total.

How To Get A Guy To Need You

"What My Hubby Did To Me That Landed Me On A Wheelchair For Life. He Hated Me A Lot." Grace Narrates

Does My Boyfriend Still Love Me? Sure Shot Ways To Know How Serious He Is About Me

How To Win My Girlfriend Back

How To Make Your Partner Trust You In A Good Relationship

How To Make Your Crush Fall For You