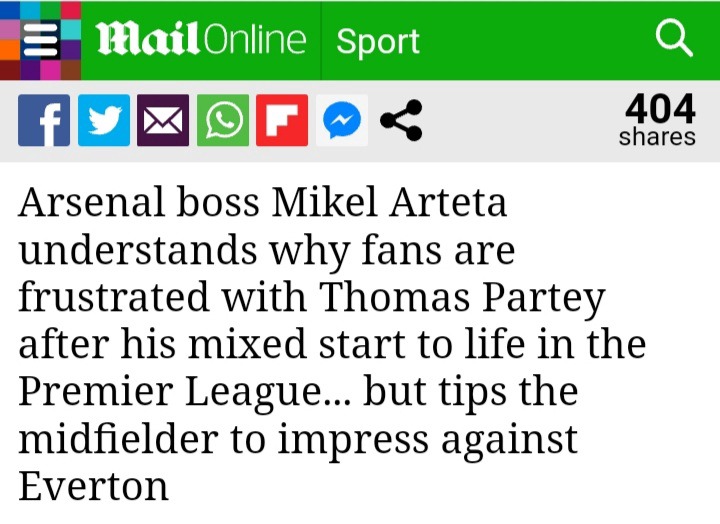 Arsenal take a short trip to Goodson Park in Monday night football in premier league encounter. It's much of a coincidence that Arteta makes a return to one of his old club. 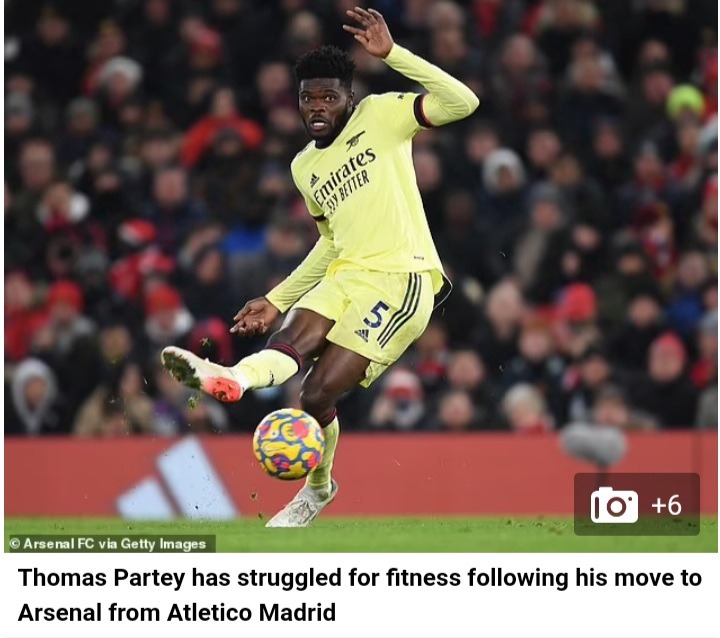 Having played there as a captain before he did move in to Arsenal under Arsene Wenger. Meanwhile since the begging of the season the toffees aren't through a good period and time on the pitch. 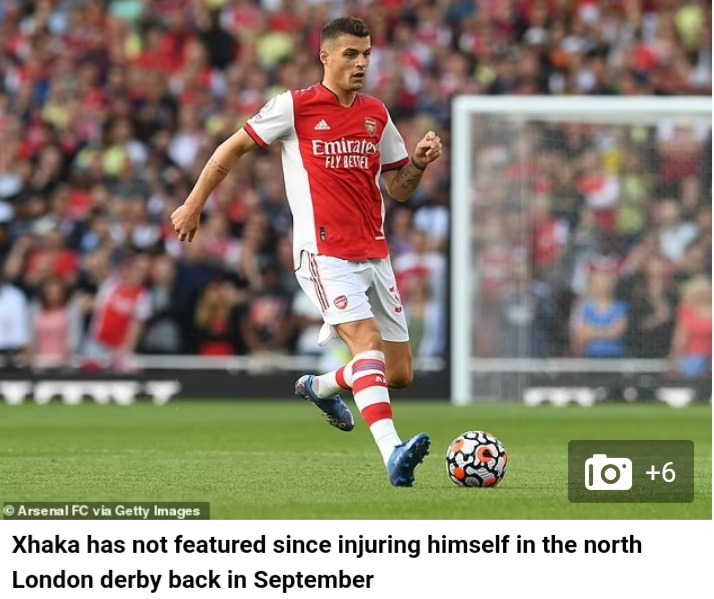 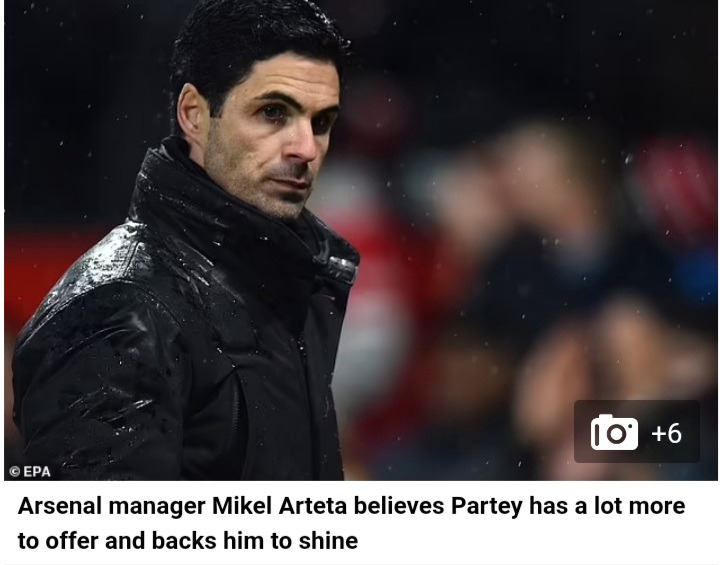 As they are currently in 15th position and have gone 8 games without a win. Which has made the director of football to exit the club as per the club website as far as Marcel Brands is concerned. 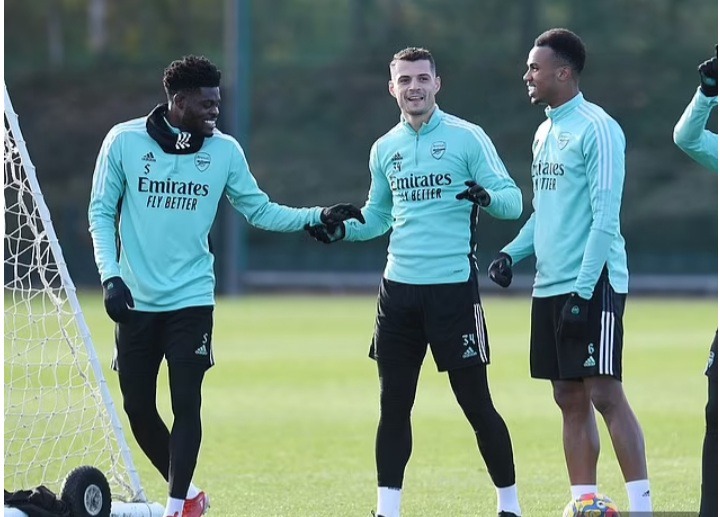 However Arsenal go to face Rafa Benitez with some of there own issues to be contended with. Including a long term injury to Xhaka as well as fans. Seems not happy with Thomas Partey injuries. 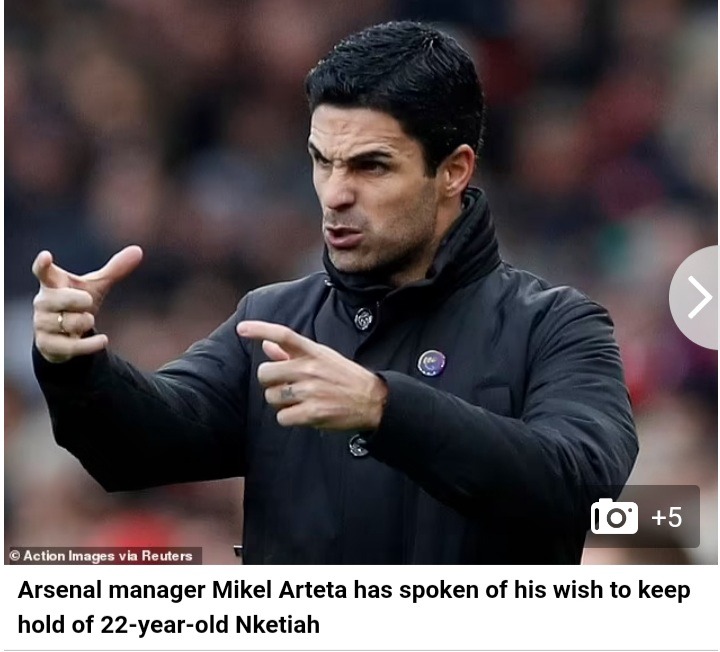 Which have hindered his development at the Emirates Stadium. As per Daily Mail, Arteta has jumped into his player, Partey defence amid fans frustrations. 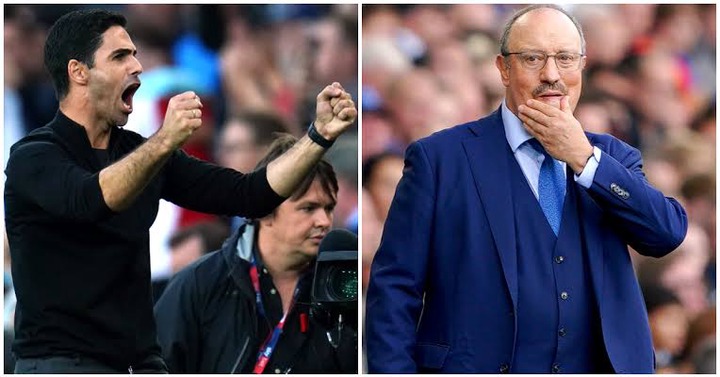 Said, "The fact that he's had so many injuries has not been really helpful for him because he has not found the platform physically to be a his best. 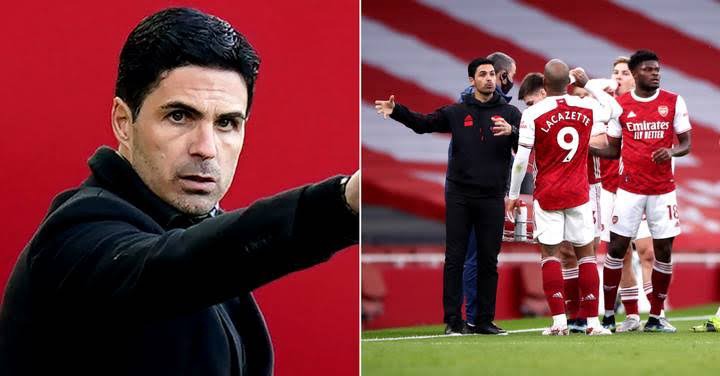 But injuries are part of it and you have to adapt. "The former Arsenal captain, Mikel concluded. The former Atletico Madrid player joined the Gunners in 2020 in a deal worth £45m of which the fans would want to see their value for money. 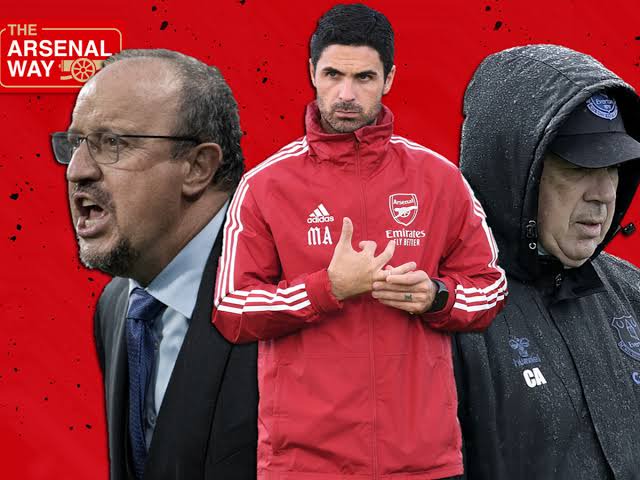 It should be considered that his most preferred player in the midfield. Xhaka has played a role in the 28 year old Ghanaian International lack of proper adaptations in the premier league. Due to the Swiss missing most matches with injuries. 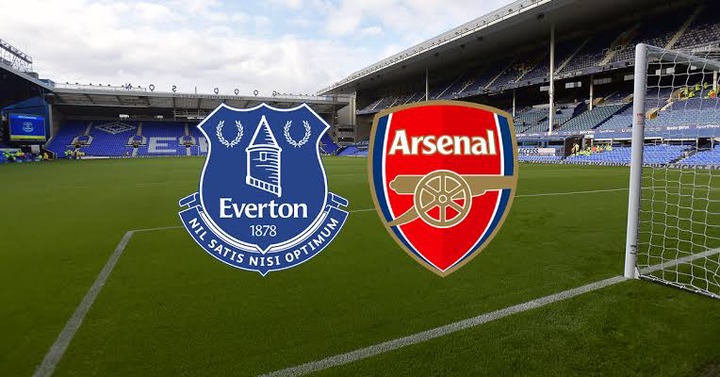 Partnership of Lokonga and sometimes Elneny does not seem to help the midfield maestro. Who now may be forced to wait for Xhaka return to try forge their Partnership going forward. But again if the AFCON in January sanction his services subject to Ghana the national team. 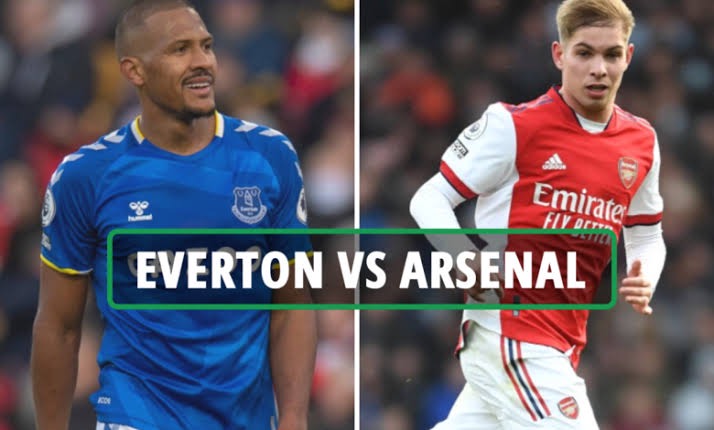 Make Your Hairstyle A Priority With The Following Ideas

'Sold My Unborn Child For Sh 20,000' Faiza Recounts Her Addiction To Hard Drugs.

"You Have a Right to be Disappointed With me, " Angry Mudavadi Lectures Uhuru in Front of DP Ruto