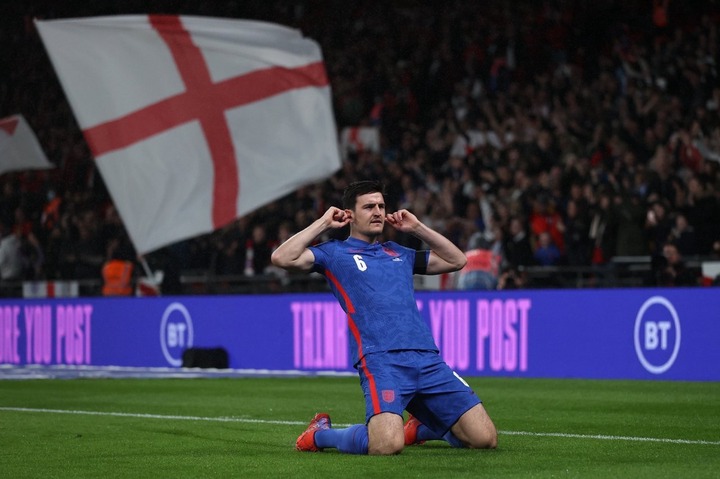 Manchester United former captain criticized Maguire's celebration during England's 5-0 win over Albania terming it as embarrassing. Maguire scored the opening goal and celebrated by performing a knee slide while holding his ears, this celebration is always connected by silencing critics. Roy Keane did not take the celebration lightly claiming it as unapropriate.

Maguire has had a tough start to the season commiting many errors leading to goals at Manchester United and because of this, Keane thought that maybe he did not deserve to celebrate that way. According to Keane, a single goal against Albania cannot erase the mistakes Maguire has committed this season.

His coach however claimed that he doesn't know where the celebration came for or what it meant. Southgate on Maguire’s celebration: “Is he a Hulk Hogan fan? I don’t know what the celebration was for. He is a fabulous player, two months ago he was in the Euros team of the tournament."