By JobOtworiblue (self media writer) | 27 days ago 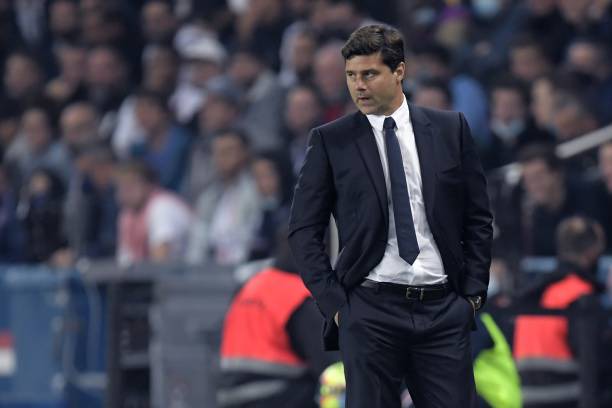 Mauricio Pochettino had an unfruitful experience at his former club Tottenham, however, the man had bigger ambitions and many EPL teams were keen on signing him as their coach. He finally settled at PSG to try his luck once again. The football manager is also a former PSG player and legendary defender. 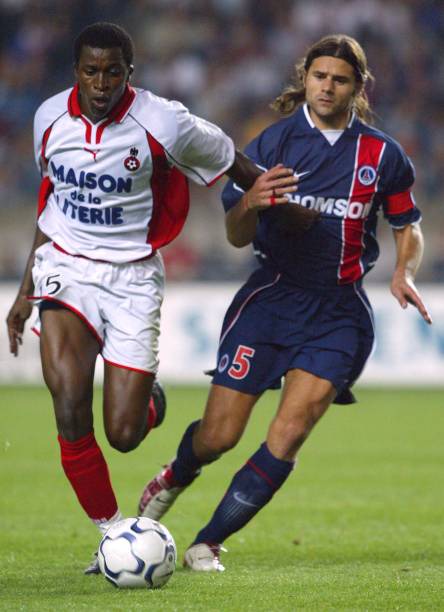 Tottenham had a tumultuous football campaign during Pochettino's era and is considered the best coach of the club. He led them to runner-up position as Chelsea carried the cup in 2017. He was an instrumental figure in transforming Tottenham players into world-class players. Mancity's coach however is also a force to reckon with, he is unstoppable. 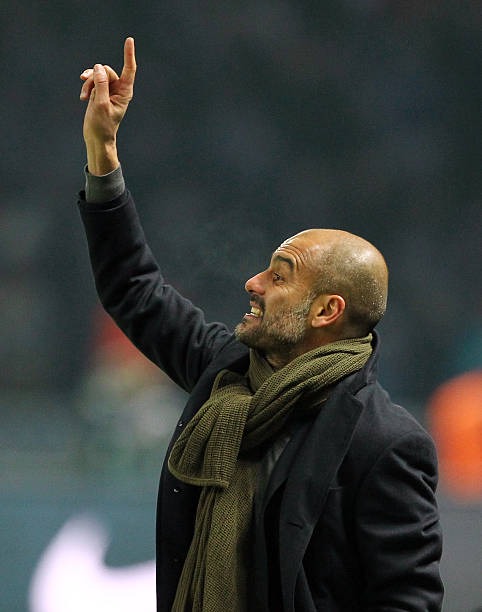 PSG has a home advantage and will be confidently defending their home territory. Both managers will be playing with a 4-3-3 formation which is their preferred formation. Guardiola's record is always fascinating even if he plays away. The citizens go into the game full of confidence after a sweet victory against Chelsea. Mauricio Pochettino will be targeting revenge on Manchester city in the champions league. 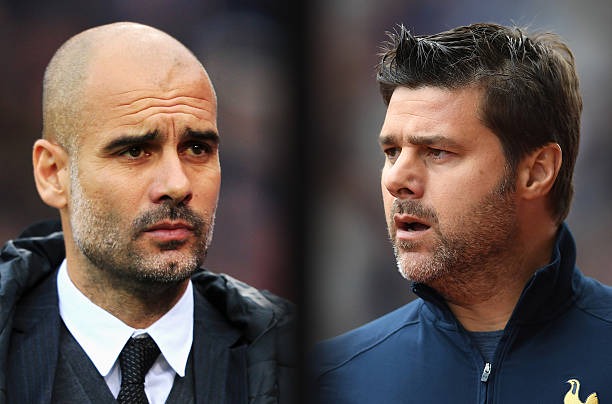