Opinion: Chelsea Players Who Are Likely Going To Score More Than Two Goals At International Break

By DesiredNews (self media writer) | 3 months ago 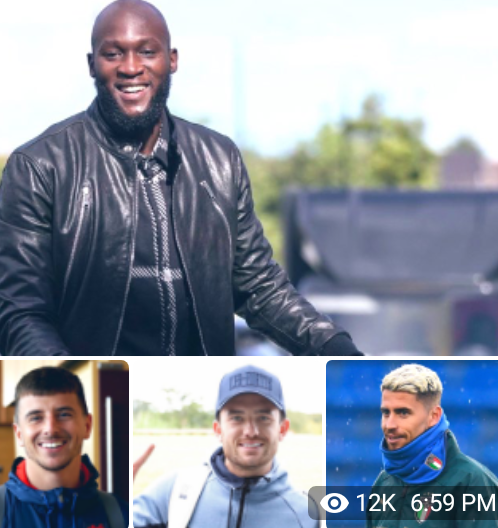 The international break is one of the respected periods by any business club as the players are required to go back to where they were born and represent their home teams, just in case they have been asked to do so. Most of the clubs' team managers do not embrace it simply because it leads to unplanned injuries which later affect the entire team, some being forced to change formation for better results. Chelsea have been the most affected team, keeping in mind Kante was out due to an injury he picked up during the international break. 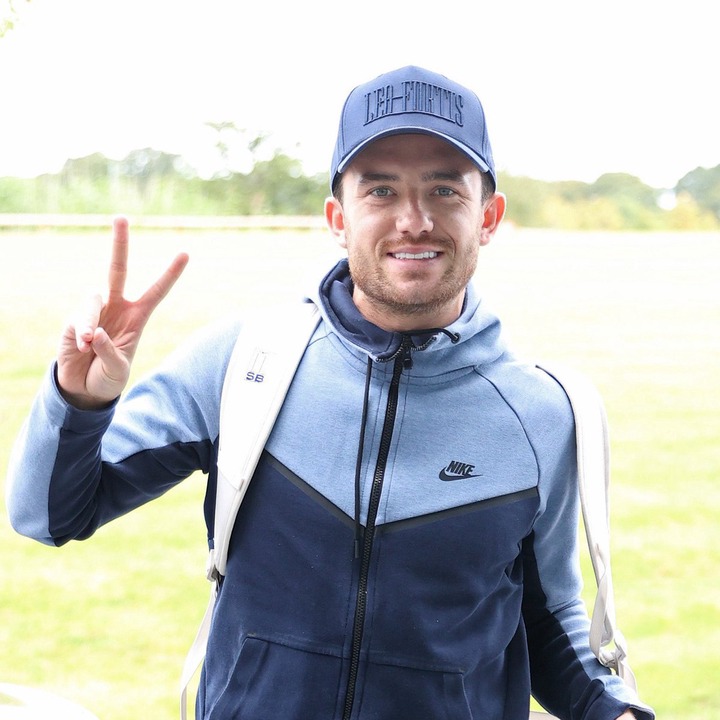 Nevertheless a number of them has already arrived at their respective nations as it were witnessed today. Most of the players have been good of late and they really deserve to play for the national team. Chelsea has given out Ben chiwel and Mason mount to England team under Southgate as the manager as mount is predicted to score and have an assist as long as he may be given enough time. 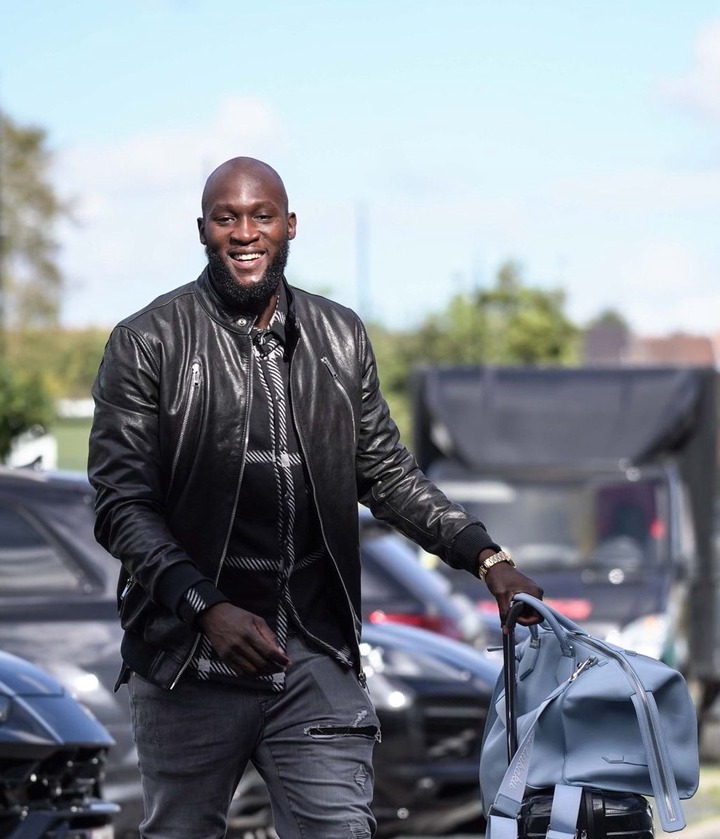 Jorgihno for Italy may score a goal as well as kai harvetz who together with rudger and Timo werner has been called in germany. Timo werner is expected to score more than two goals based on his recent form at chelsea football club aganist southampton. We also expect the goal scoring machine romelu lukaku to assist his team to have as many wins as they can as he expected to score more than three goals. Many more players like Silva have also travelled and they are expected to shine also. 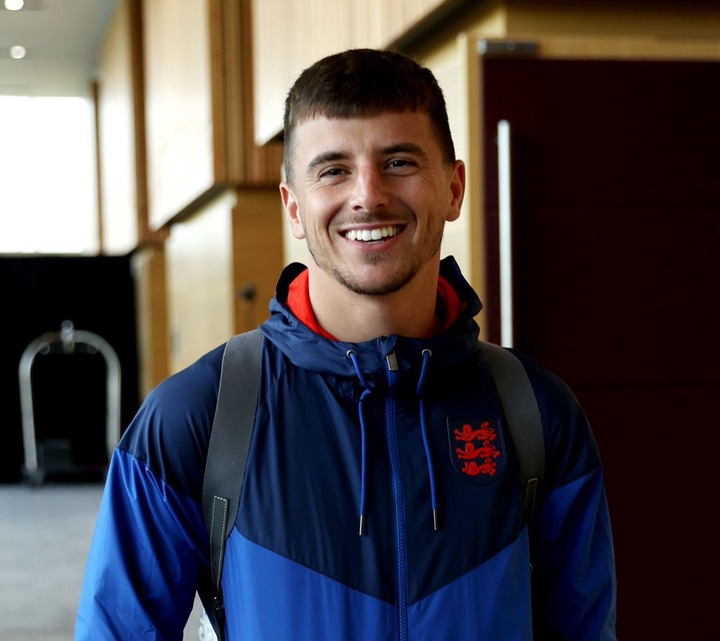