By RODGERSBENTIC (self media writer) | 3 months ago 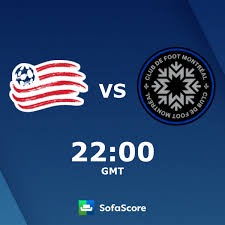 Eastern Conference leaders New England have won five of their six starts at Gillette Stadium this season and they’re backed to fend off Montreal in Massachusetts this Sunday.

Revs have recovered well from a run of three games without a victory to win their last two matches without conceding a goal, and those results have established a healthy five point advantage at the top of the table.

Fifth placed Montreal are a decent outfit and have won three of their last four, though they’ve won just one of their last four on the road (D1, L2), failing to score in two, and it’s hard to foresee the Canadians getting anything from this clash if Revs are on form.

The hosts are a very short price at 2/5, so punters should consider backing Bruce Arena’s men to win to nil here at a far more tempting odds-against, based on their recent displays and Montreal’s lack of goals away from home. The visitors should pose Revs a decent, however we think New England can secure victory via a couple of goals.

The hosts have won four matches out of twelve matches between themselves,the away team has won eight matches with three draws coming on the road.The goal difference is 24-15 in favour of the away team. 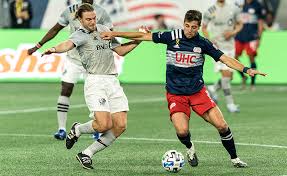