The Scariest Defenders In History Of Football. 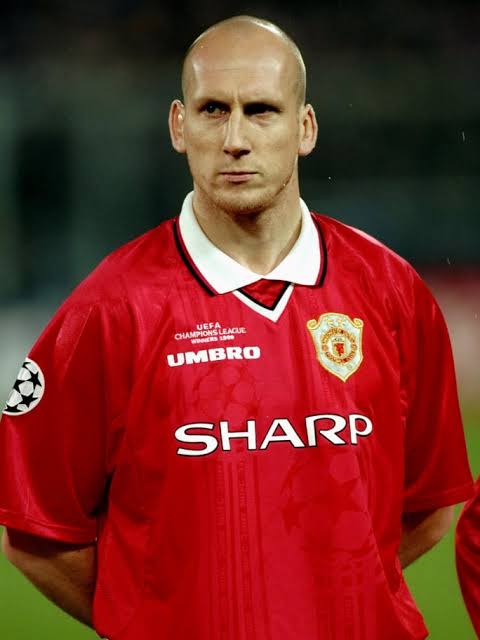 Stam was imperious for United, Lazio, and AC Milan. During his career, United even made up a song for him, " Yap Stam is a big Dutchman get past him if you can." Even if Stam was known for his hard tackles he got nothing in terms of red cards Compared to our number two on the list Sergio Ramos. 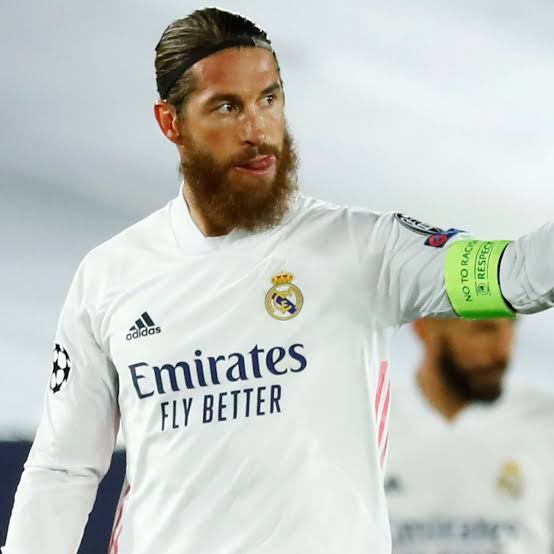 Ramos' entire career is one long red carpet of red cards, he is not scared to injure an opponent or go after a teammate, and of course, memories of Ramos' tackles will live long in mind but the crazy thing is Ramos is also scary for the opposing goalkeepers he scores more goals than many attackers. When he can't score, well he just elbows the opposing goalies. 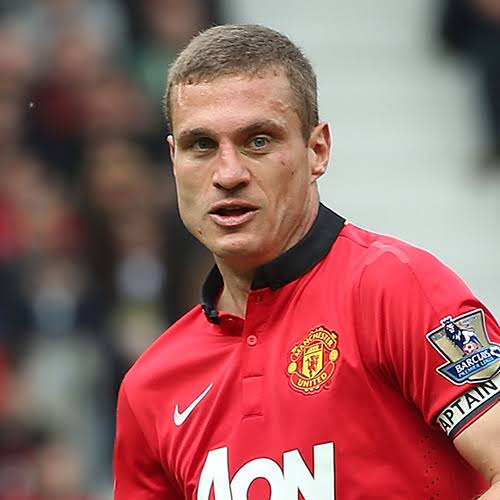 The Manchester United defender was a stalwart for years under Sir Alex Ferguson but he not only scared opponents, but he also freaked out his teammates. "Off the pitch was fairly quiet, wasn't he? But on the pitch in training, that guy was a scary bloke honestly he did not care if we were playing a five a side or six aside or something if you were on his team I used to think please don't be on Nemanjas team please don't be." said one of former United player. 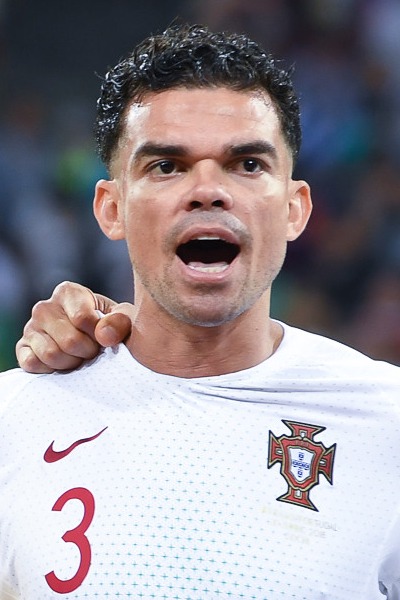 Pepe is just terrible but he's just terrible on the pitch to other players, Pepe has kicked player, he's stamped on players and he's punched players. He will do whatever it takes to win. 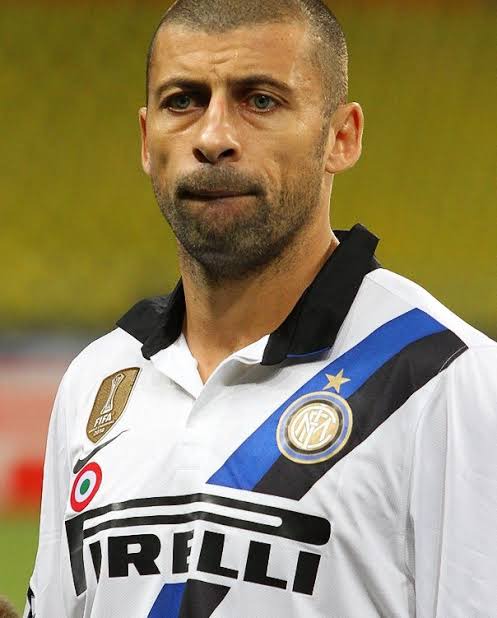 He is a legendary Defender and he was also a master of hard tackles. He was so scary even people gave him the nickname the wall with Lucio the two south Americans formed one of the most brutal, dirty and Scary back lines in the world football history in fact he has more yellow and red cards in the Champions League than anyone on this list other than Sergio Ramos.