By PerestheSuperAnalyst (self media writer) | 27 days ago

The hosts have won four matches,lost two matches with two draws being encountered. The goal difference is 21-12 with the hosts being ahead. 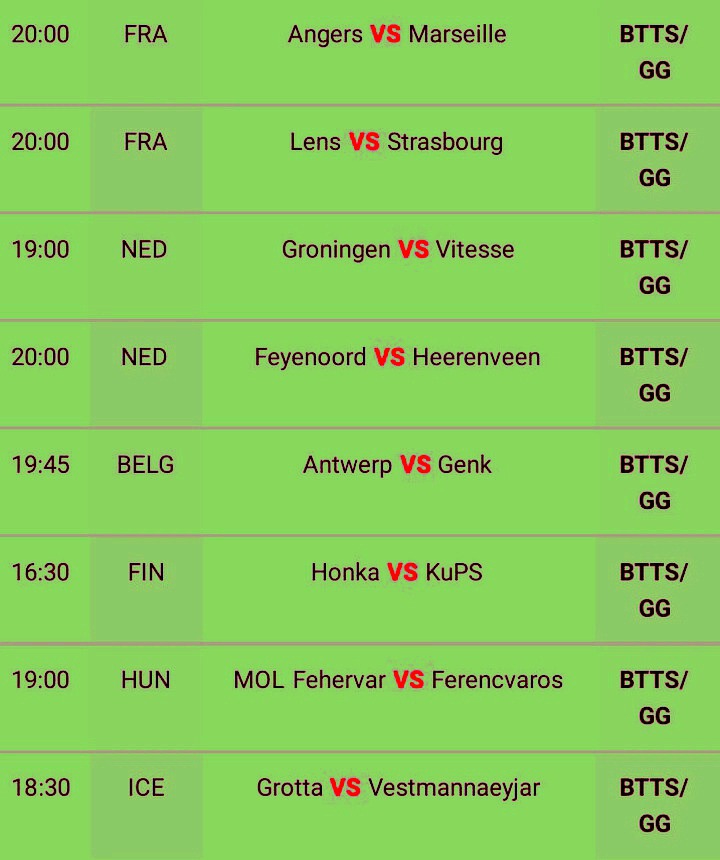 Petroleum Products And Amendment Bill 2021 Out