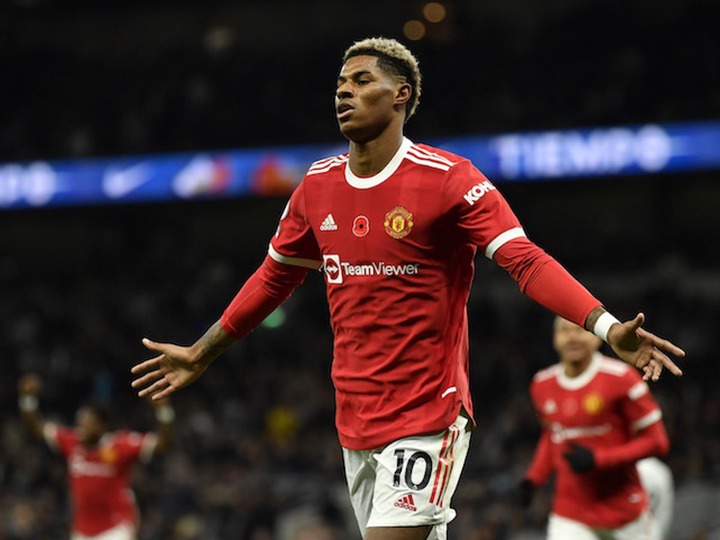 Manchester United winger Marcus Rashford scored the winning goal against West Ham in Yesterday's Premier League match. The 24year-old English international came off the bench to break the deadlock and help the side move to the top four after struggling for weeks this season.

The winner striker from Manchester United's no. 10 is his fourth from the star in the Premier League and there will be more from him in the remaining fixtures. Rashford became the only player in Premier League history to score most injury winners. Rashford has 4 last-minute winners for the Red Devils the highest by any player in the history of the competition. He has continued to improve under Ralf Rangnick despite going through surgery at the start of the season and he could end up among the best goal scorers this season.

He has emerged as an integral part of the squad under the German tactician and he will score numerous goals in coming league matches under the former Hoffenheim boss. Rashford is a lethal goal scorer who can play in multiple attacking positions and still have a brilliant performance and score goals. 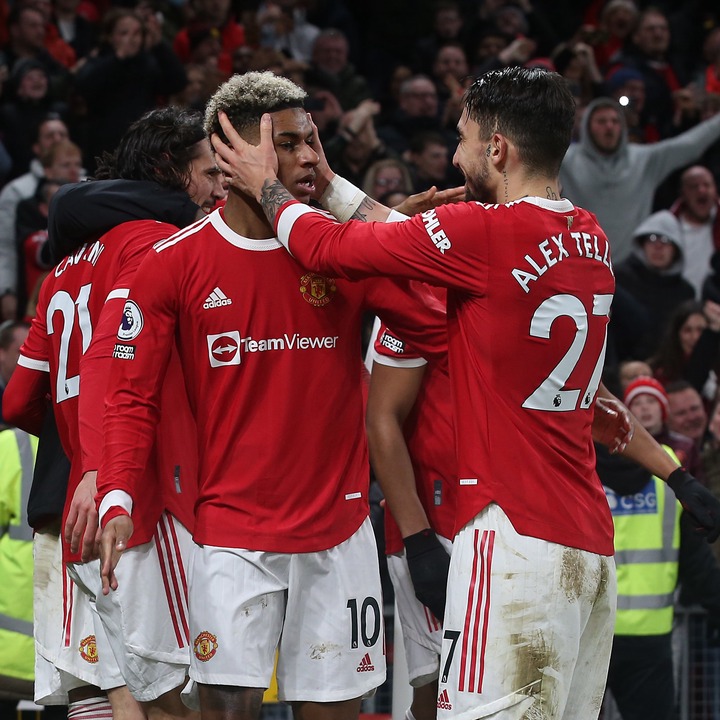 Rashford has been starting on the bench in the last few league games with the German boss Ralf Rangnick preferring to used Swedish forward Anthony Elanga. He has brilliant talented forwards at Old Trafford who can win the team trophies in the future.

Some of the forwards are young while others are old and experienced and they can all make an incredible achievement for the team this season. They have started playing well together under the German coach and we could see them do well by the end of the season.