Goal of the season in UEFA originally called UEFA Fans' Goal of the Tournament is usually voted by fans to determine which goal was the best in all of the tournament goals. 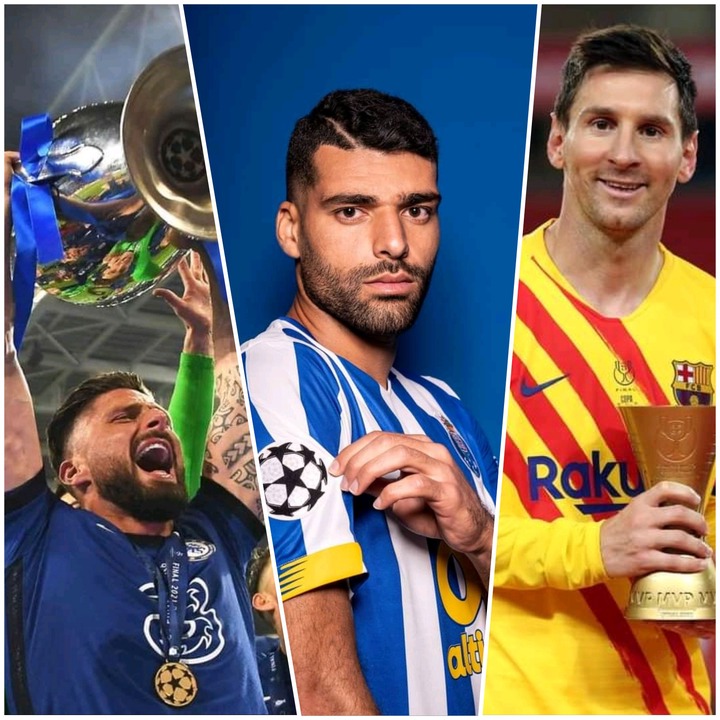 The goals in the Top Three were;

1.3 million fans voted for this award. 750,000 votes were for Mehdi Taremi's stunning bicycle kick against Chelsea in the quarter-finals as their 2020/21 UEFA Champions League Goal of the Tournament. 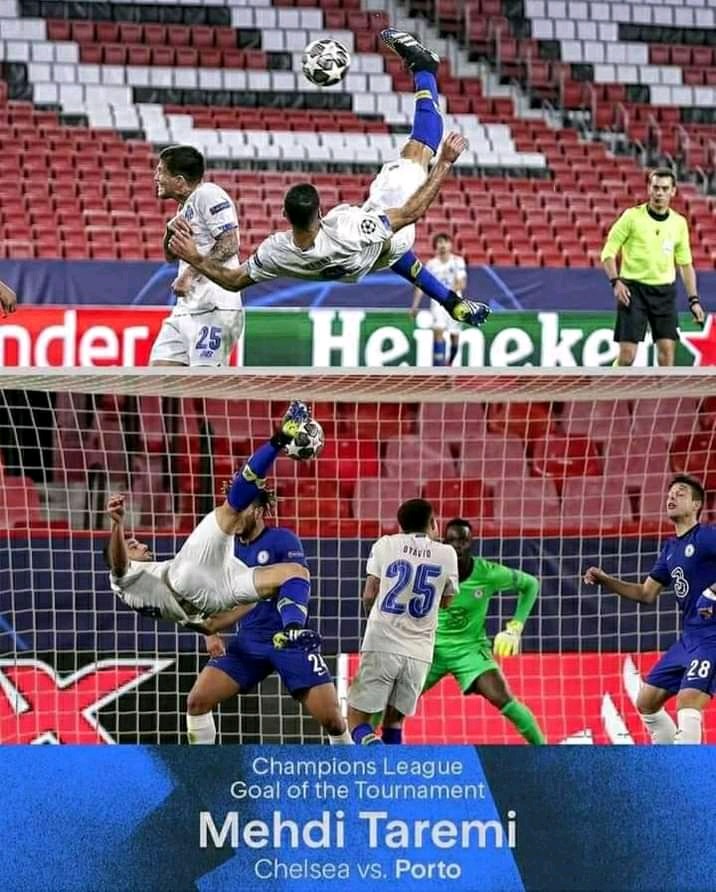 Messi's goal was an impressive long range shot but it came second and Giroud's bicycle kick Against Atletico was also a very impressive goal though many voters said the was awarded by the VAR (Virtual Assistant Referee) and it could be offside and thus it came third.