South Africa is an extremely competitive and well-run country. The PSL is one of the top leagues in the world, which accounts for the high number of outstanding players. The league has frequently come under fire for its match officials. Referees have been suspended for questionable judgments, and many have questioned the standard. As demonstrated at the Africa Cup of Nations final, the country still has highly qualified referees.

Victor Gomes began his career as a referee in 2008 and was voted the world's best in 2012. He established his reputation and eventually became an international match official. He is well regarded both on and off the field for his personality, having earned the reputation of being energetic. He also isn't afraid to distribute cards, which is one of the many ways he maintains control over a game. 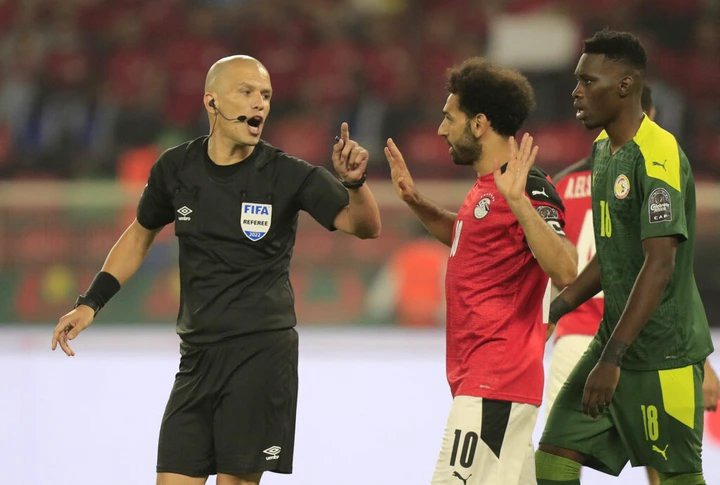 He recently got down with Thabiso Mosia for an interview in which he discussed his experience at the AFCON final between Egypt and Senegal. He also discussed his famous encounter with Mo Salah, in which he dealt with him in a lighthearted manner. He was seen presenting his whistle and cards to the Liverpool star after he protested about a decision he made.

I'm not going to go into detail about what happened with Salah. However, emotions were running high, and even then, players had to adhere to the game's rules and spirit. He is a significant player, but I believe my handling of the situation was effective. " 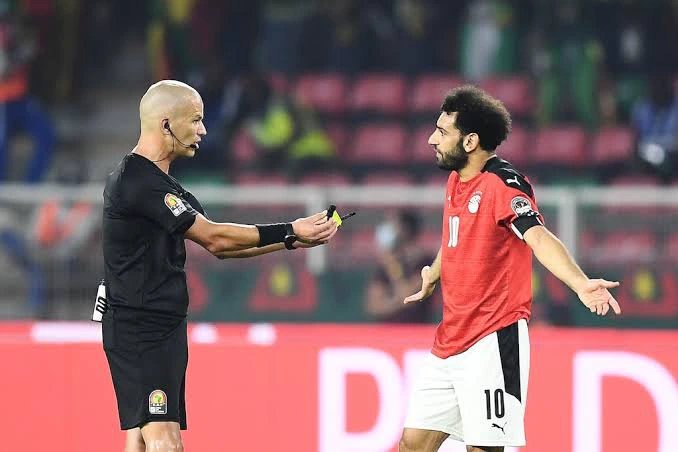 He explained that emotions were running high due to the magnitude of the game. He stated that he handled the matter appropriately. Gomes hailed Salah's abilities and referred to him as a world-class player. The PSL referee admitted that this was definitely the biggest game of his life, but he is optimistic about the future.

It was by far the most important match of my career. I am aware that I have officiated the CAF Super Cup, but nothing compares to this. Please leave your thoughts in the comments section below. 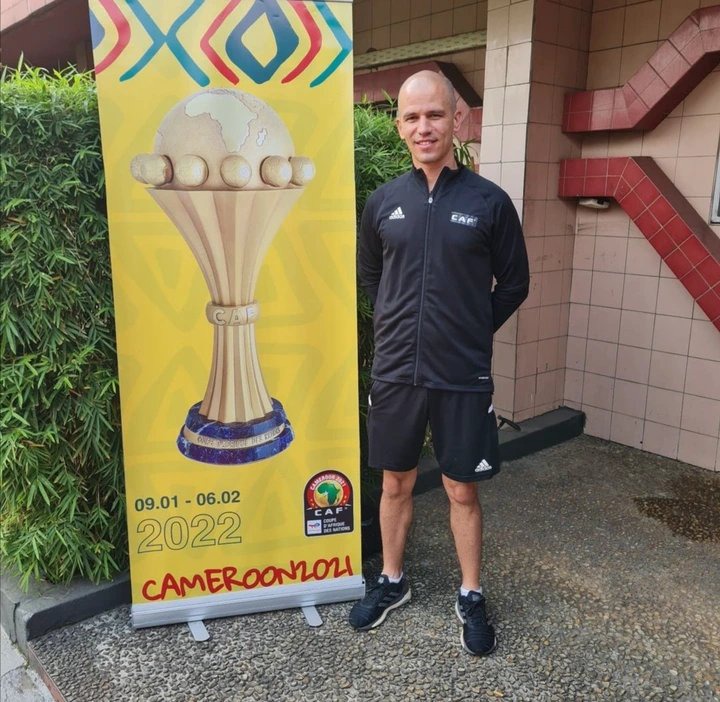 How To Tell If Your Girlfriend Is Crushing On Somebody Else

Is He Starting To Lose Interest in Me? Really Effective Ways To Ask Upfront If He's Lost Interest