Contested by 20 clubs, it operates on a system of promotion and relegation with the English Football League. Seasons run from August to May with each team playing 38 matches. 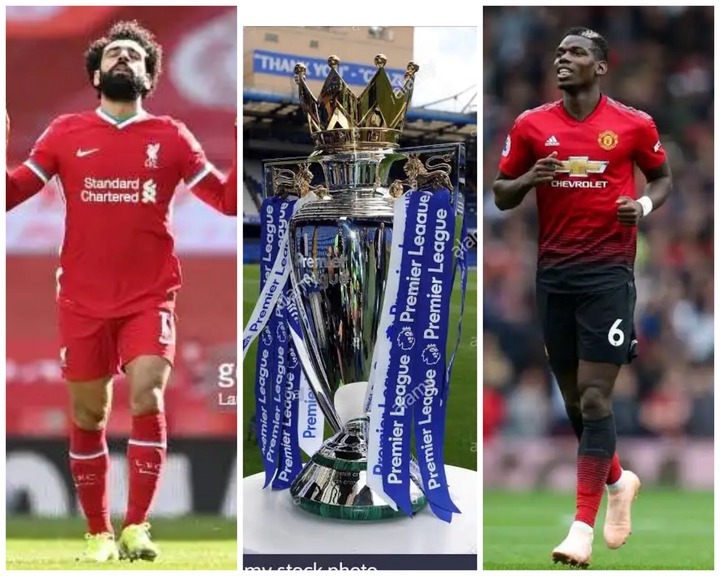 The 21/22 campaign started across the weekend of 13-15th August, with the first match being played on friday night at 8 PM which was Brentford vs Arsenal.

Currently the the league is on it's 5th leg with each and every team having played its match. In the top four, the league is on a such pressure. That you can't determine the team to ever lead the league. Below is a table fixtures. 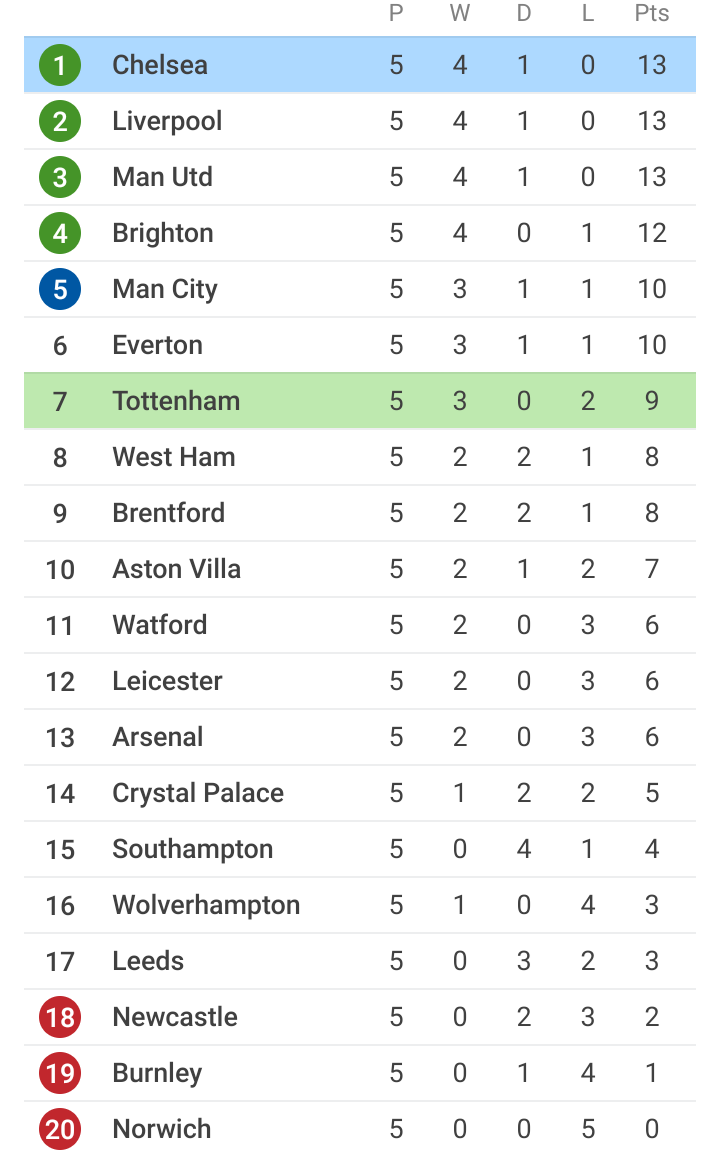 Hereby, the league was introduced to such talented players who are ahead as the top scorers. Including the likes of Lukaku and Christiano Ronaldo. Nevertheless, the new signing haven't overtaken the league. Mohammed Salah leads the table with 4 goals followed by Bruno Fenades of Manchester United . Below is a table. 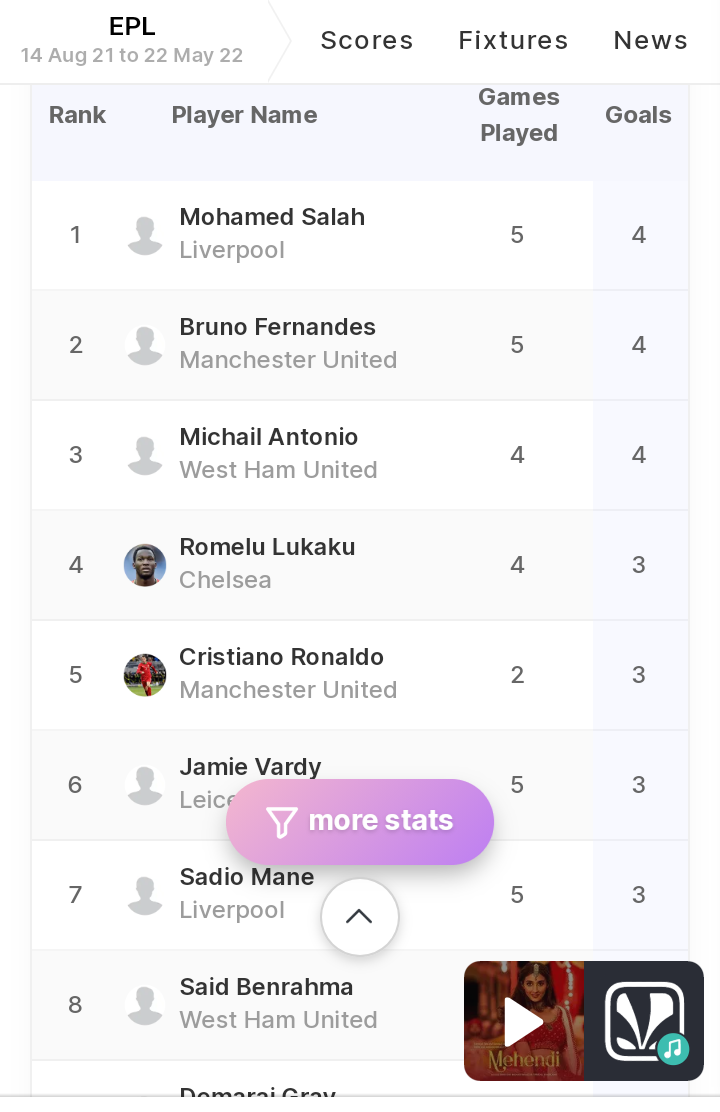 England midfield got very good player's who has introduced several assist on the goal line and happened to hit the net. See them below. 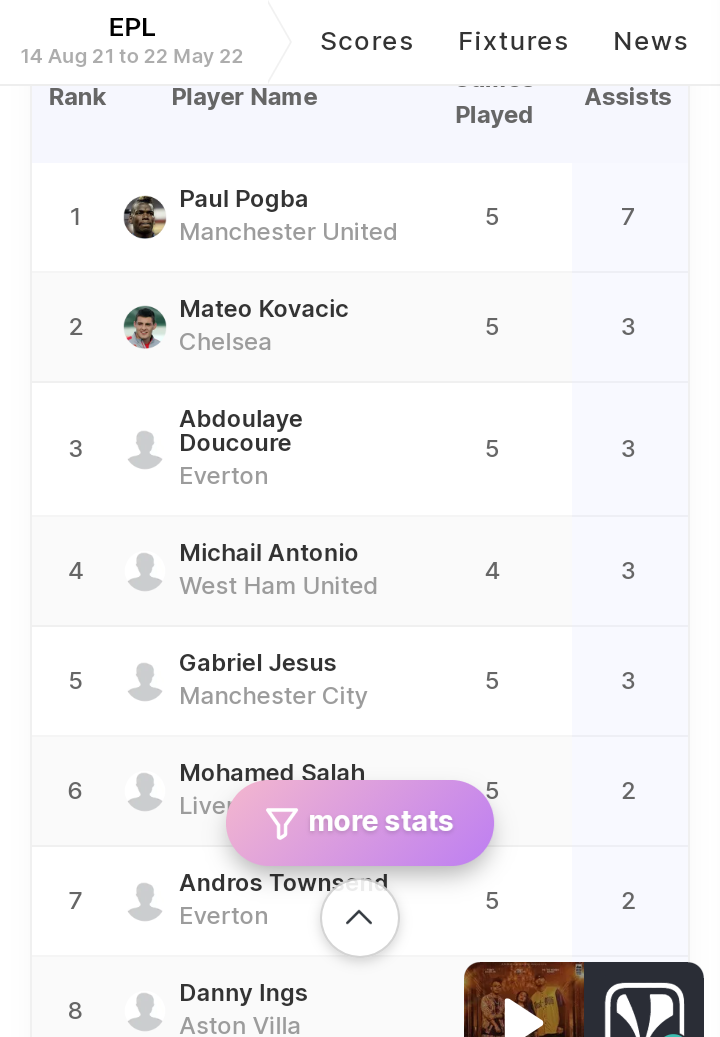 Unfortunately, the league is so much on pressure. No team which has not been scored by any other. Which turns out a surprise to lack a goalkeeper with a clean sheet.

Let's wait on weekend to see which team sticks top 4.

Humbly, don't forget to follow us for more information and news updates. Also share with us your thoughts. Thanks.