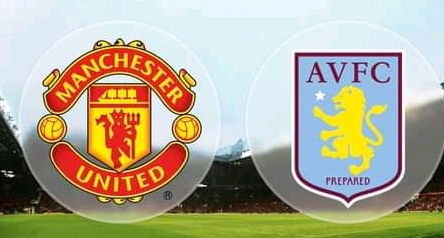 Man United have been paired against Aston Villa at Old Trafford in the FA Cup third round tie while Chelsea have been drawn against Chesterfield at Stamford Bridge. Man United have won the FA Cup trophy 12 times compared to Chelsea who have won 7 times hence clear favourites to lift ths trophy this season. Manchester City have been drawn against Swindon Town away while rivals Liverpool have been paired against Shrewburry Town at home. 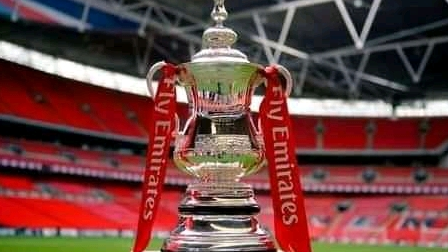 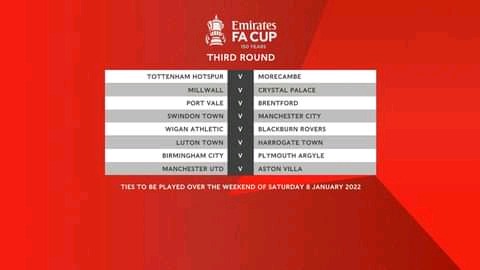 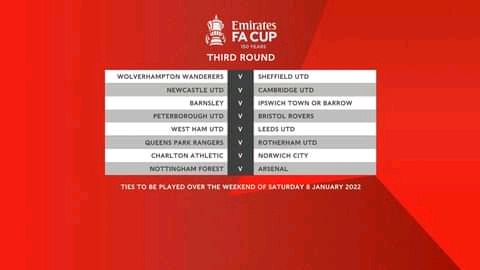 Arsenal have won the title for a record 13 times ahead of 2021/22 campaign and have been paired against Nottingham Forest away in the Third round. FA Cup defending Champions Leceister City have been paired against Watford at King Power Stadium while Southampton visits Swansea City. Newcastle United host Cambridge United in the FA Cup third round, Tottenham Hotspurs host Morecombe, Westbrom entertain Brighton and Everton take on Hull City at home as Premier League clubs look forward to dominate the competition. 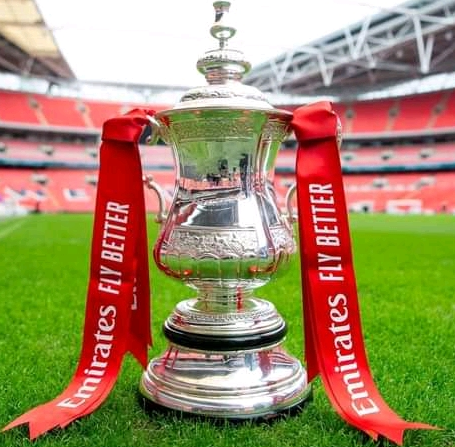 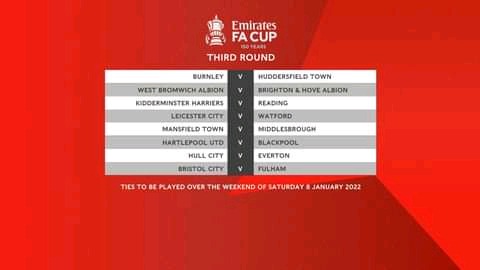 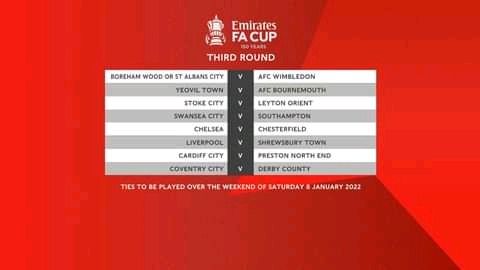