DONE DEAL: Rotherham have signed left-back Cohen Bramall from Lincoln for an undisclosed fee. Cohen has penned down a three-year contract after a successful medical test. 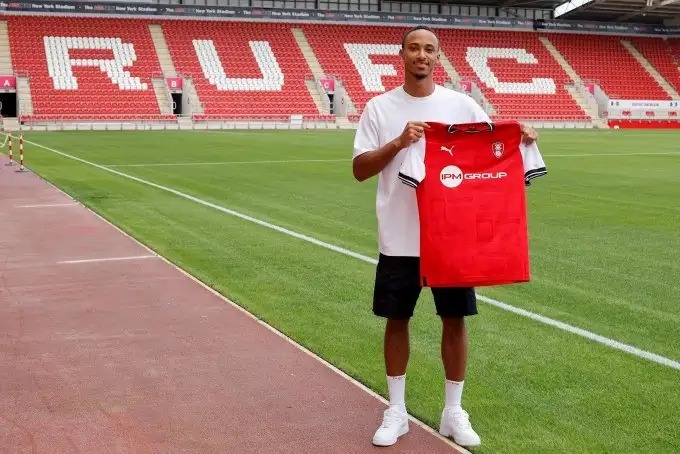 Kalvin Phillips has contacted his Manchester City medical today ahead of his move from Leeds United.(Source:Skysport) 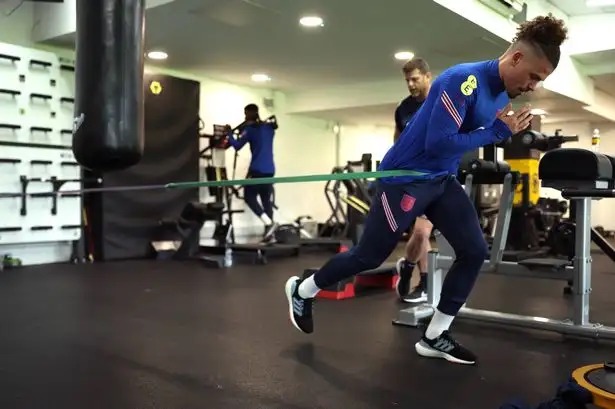 Done Deal: Clermont have signed midfielder Maxime Gonalons for free from Granada on a contract until 2025.The star has completed his medicals today and announced as new clermont player. 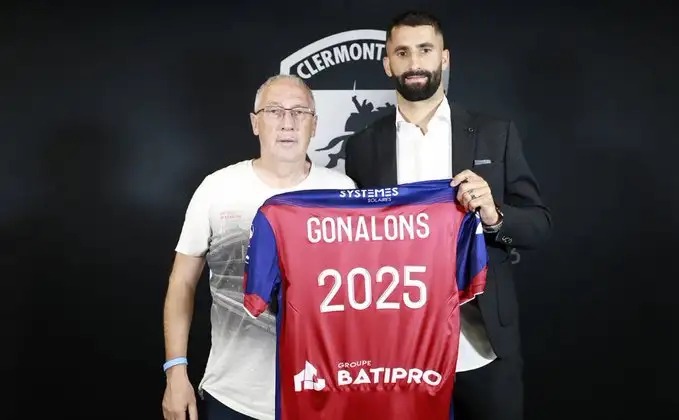 Barcelona proposal for Raphinha is official and written, already sent - Leeds have no intention to accept that bid, as things stand. 🚨🇧🇷 #Raphinha

Leeds want to respect the agreement with Chelsea - still waiting for player and Deco to accept. #CFC

Barça, trying until the end. 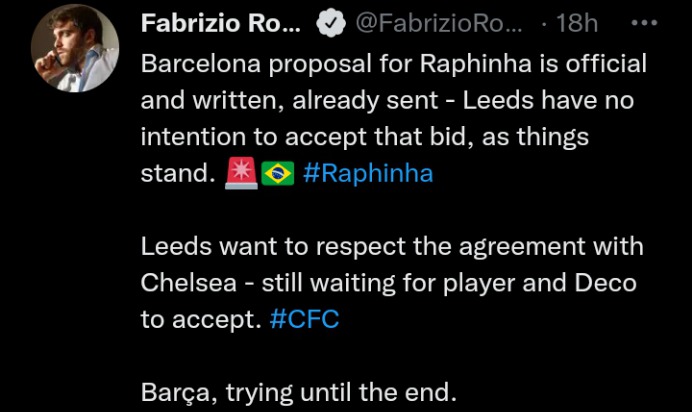 Eden Hazard makes Real Madrid promise amid Chelsea return talks and Todd Boehly transfer stance.The Belgian had to watch on from the bench for the full 90 minutes as Los Blancos picked up their 14th Champions League title last season.No agreement has been made yet between the two clubs.(Source: SkySports) 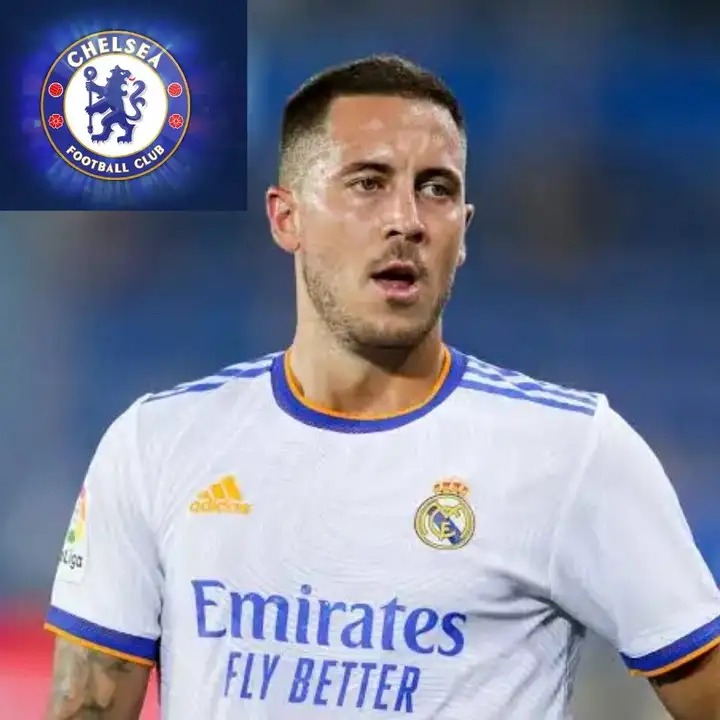 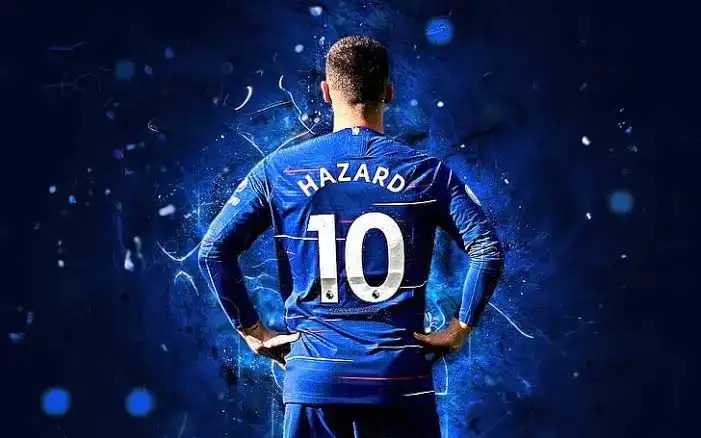