Premier league giants Manchester city travelled to Paris yesterday as they looked forward to take home all the three points by the end of the 90 minutes whistle. Last season, Manchester city knocked them out of the champions league in the semifinal. 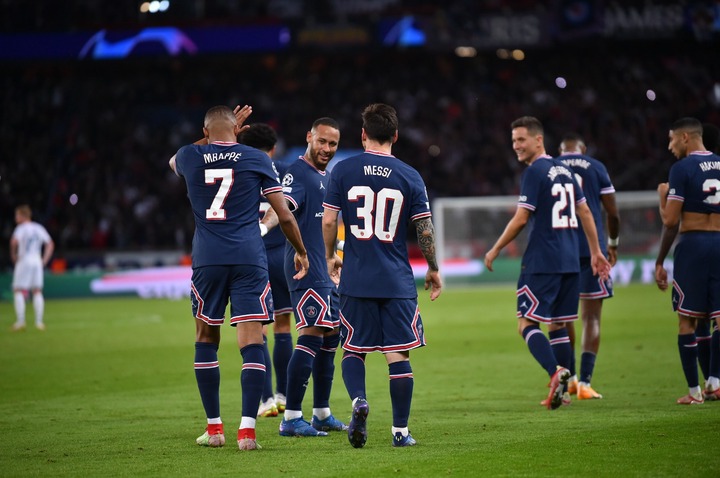 The match kicked off with a high pace as each team was eager to open the scoring. PSG opened the scoring in the eighth minute after Gueye's shot beat Ederson find the top corner. The visitors came close to equalizing in the 26th minute where Sterling struck the woodwork to denie them a goal. 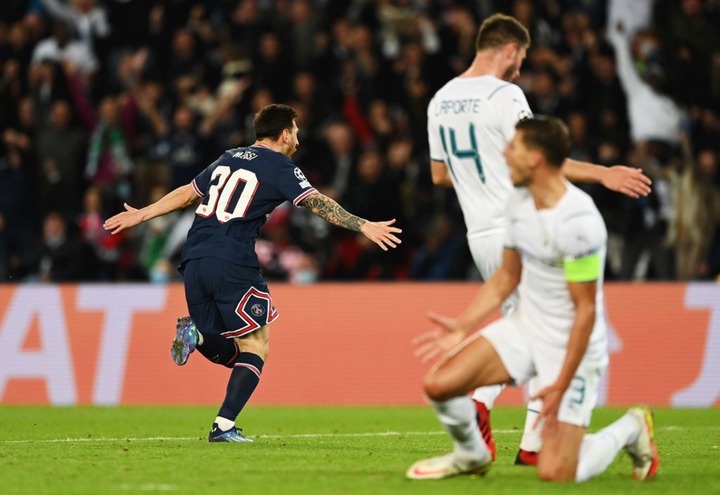 In the second half, the visitors came in with a new energy as they fought hard to get an equalizer. They tried everything but PSG defence was too solid for them to break.

Messi who had not scored a single goal for his new club sealed the win in the 74th minute to end his five match goal drought. In that match, one of the Manchester city star who gave PSG attacking trio, Messi, Neymar and Mbappe a headache is Joa Cancelo.

The Portuguese international is known to be one of the best defenders in the world as he played a major role for his club's success last season. He helped them to reach their first champions league final as well as winning their seventh premier league cup. 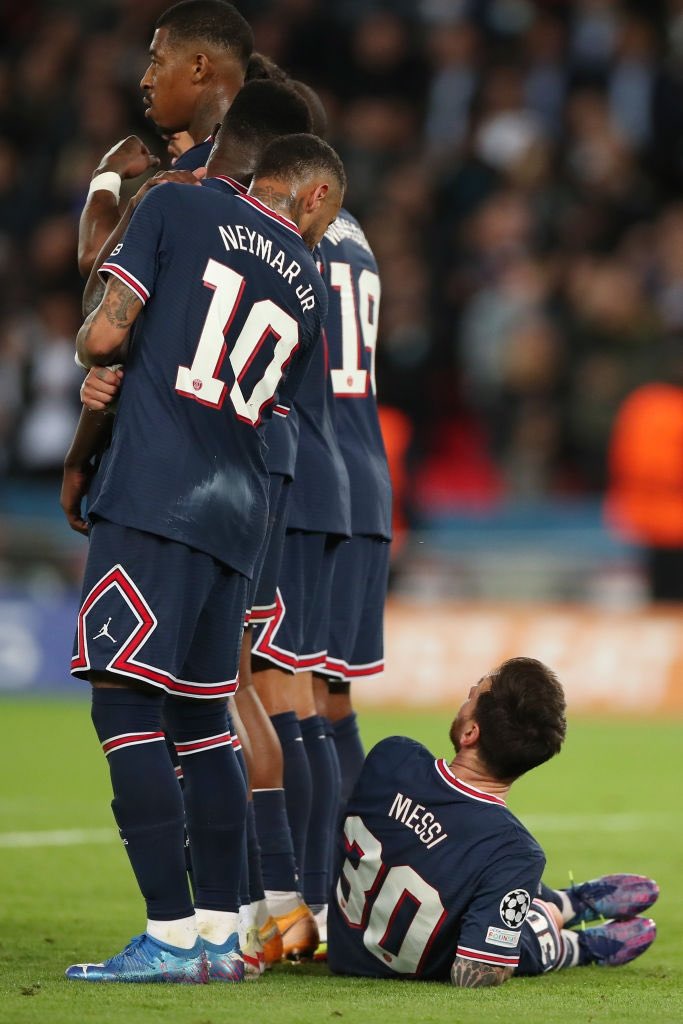 Yesterday, Cancelo was one of the players who gave PSG attacking trio a headache. He blocked all their passes and defended well whenever they came closer to their penalty box. He stopped Neymar and Mbappe from scoring despite them being among the best dribbler in the world.

Unfortunately, Manchester city left their defence open in the 74th minute which gave messi an opportunity to strike home his first goal for PSG. 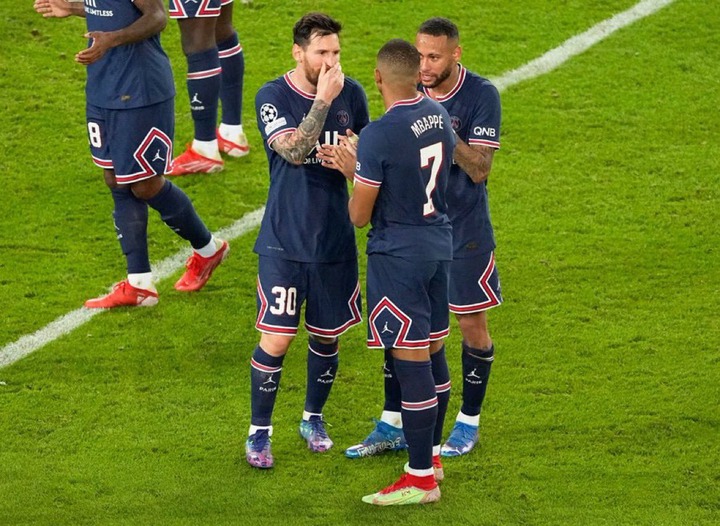