Following a mass exodus at Old Trafford, where premier league heavyweights axed some of the out of favor stars like Paul Pogba, Jesse lingard, Edinson Cavani, Nemanja Matic, and Juan Mata, Manchester United manager Erik Ten Hag is extremely desperate to rebuild his entire squad ahead of the upcoming competitive season. 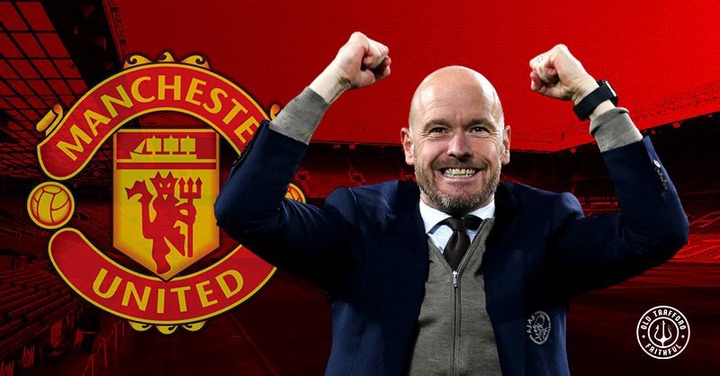 Because only the failing McFred pivot is an option and the Dutch international cannot rely on them given their performance last season, it is necessary to sign at least one defensive midfielder in addition to Donny Van De Beek's return from his loan assignment.

However, according to Football London, the Red Devils have reached an agreement with Barcelona on a deal that is expected to cost roughly £68 million, putting them one step closer to signing long-term target Frankie De Jong. 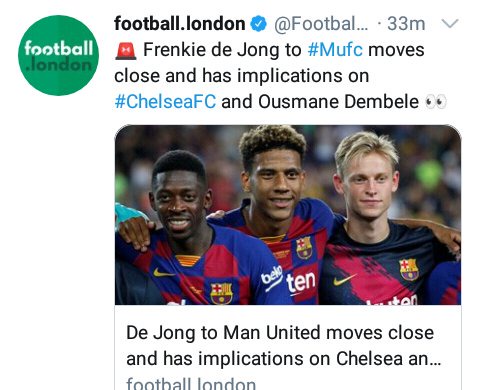 De Jong is anticipated to join Man United in the next few days after being identified as the ideal candidate to replace the McFred pivot.

Upon his arrival, United's midfield will reportedly have the strength and dexterity needed to propel the team ahead thanks to the presence of fellow countryman Donny Van De Beek.

Anthony is still a top transfer target for United in the interim.

5 Stages in dating you need to know.