Manchester United will want to continue from where they left off last time out with a 1-2 Premier League victory against Fulham.

Their most recent results really do illustrate the point that things are going according to plan in the Manchester United backline. The Red Devils have been miserly, resulting in the tally of goals that have flown into the back of their net over the course of their previous six matches standing at 4.

Following on from suffering a loss in their previous game against Burnley in Premier League competition, Liverpool and their fans will hope to get a better result this time.

A run of reliable performances by the Liverpool defenders has seen the number of goals they’ve conceded amounting to 4 from their last 6 fixtures combined. In that time, the number of goals that they have scored themselves is 5. Nevertheless, we’ll just have to find out whether the trend will be maintained in this game or not.I'm inclined to think that Liverpool and Manchester United could both well score here although it’s hard to see a clear-cut winner.

It appears that a draw might be on the cards. I'm therefore anticipating a very close game with a score draw after 90 minutes. 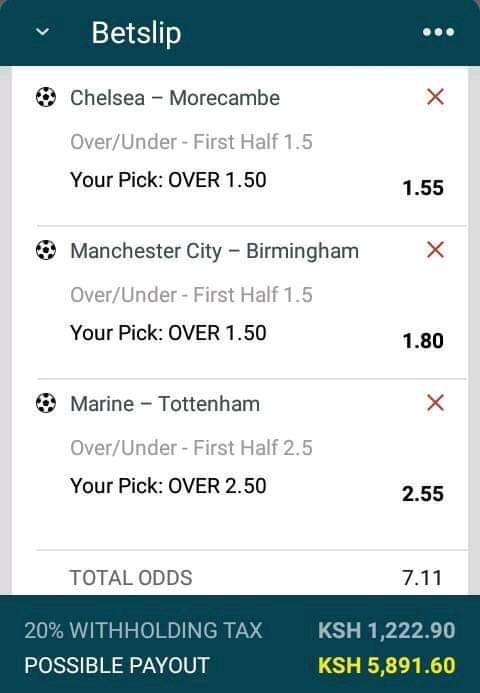