By Kevinsupertips (self media writer) | 26 days ago

Al-Wakrah, following on from their previous result, will be hoping for more of the same after the 1-2 Stars League success vs Al-Khor.

Fewer than three goals per match were scored during 5 of the last 6 fixtures where Al-Wakrah have taken part. With regard to the goal distribution from this period, their opponents scored a total of 3 while Al-Wakrah totted up 7. That pattern won’t necessarily follow through into this next game, however.

In their previous game, Al-Ahli drew 1-1 in the Stars League tie with Umm Salal.

The numbers tell their own story, and Al-Ahli have been scored against in 5 of their last 6 games, seeing opposing sides hit 8 goals in total. Defensively, Al-Ahli have clearly had some problems.

Dundalk fans will want a repeat of their previous result, being a 4-1 Premier Division success versus Sligo Rovers.

It’s not been often in recent times that Dundalk have managed to hold out for a full 90 minutes. The facts show that Dundalk have been scored against in 6 of their previous 6 games, leaking 9 goals during that time.

Since a loss in their previous game against Finn Harps in Premier Division competition, Bohemian FC and their travelling fans will hope for a better result here.

The only player to score from Bohemian FC was Liam Burt (90'). Ethan Boyle (56') was the scorer for Finn Harps.

Bohemian FC have been a threat going forward leading up to this encounter, scoring 14 goals in their previous 6 matches. This doesn’t mask the fact that Bohemian FC have had their own issues at the back, also conceding in 5 of those same matches. We will have to see if that trend will be sustained in this game. 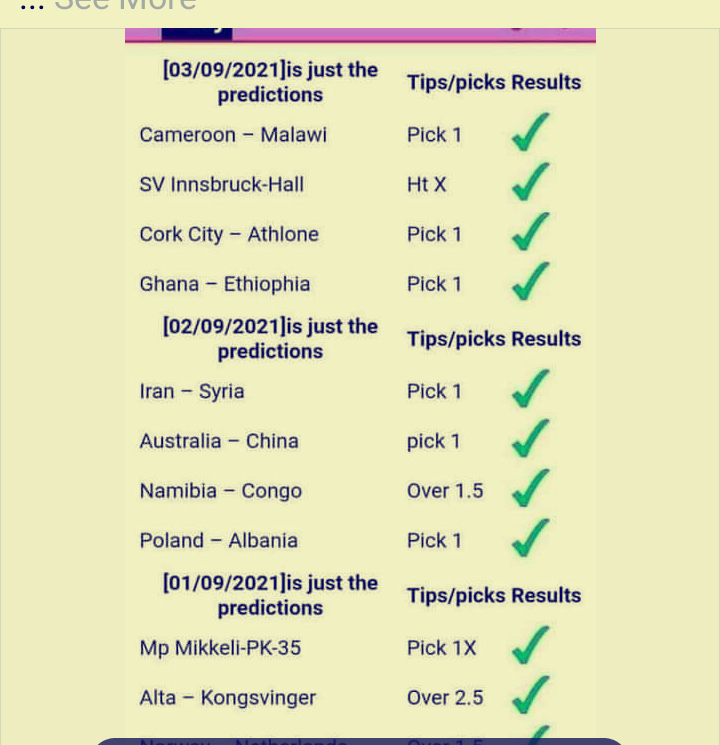 Gaz Metan Mediaş are hoping to win again after their last result, the 1-2 Liga I success vs Rapid Bucharest.

Last time out, Sepsi Sfântu Gheorghe drew 0-0 in the Liga I match with UTA Arad.

The attacking players from Sepsi Sfântu Gheorghe have failed to get amongst the goals over their previous 6 encounters, recording the poor return of just 3. In those matches, Alb-roșii have also seen the collective goal tally of opposing teams equal 6. With no two games being the same, we’ll just have to find out if that trend shall be sustained in this upcoming game.