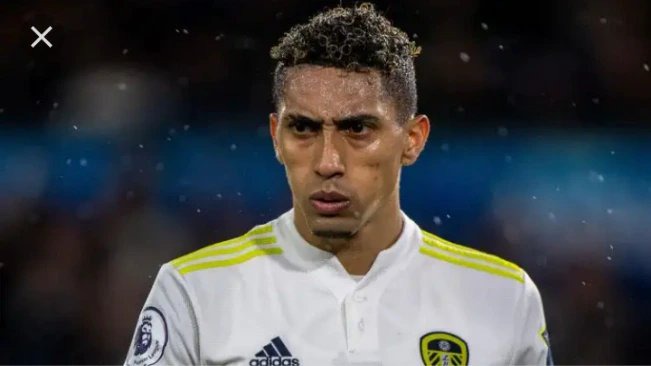 Reports from Spanish transfer guru Gerard Romero (via @AbsoluteChelsea) claim that Xavi Hernandez's side are negotiating with the player's agency, Deco, to attempt to secure a deal for the Brazilian international.

Deco is also believed to be in talks with Leeds United about the player's future club, and he hopes to persuade the Whites to accept a transfer offer from the La Liga giants in the near future. 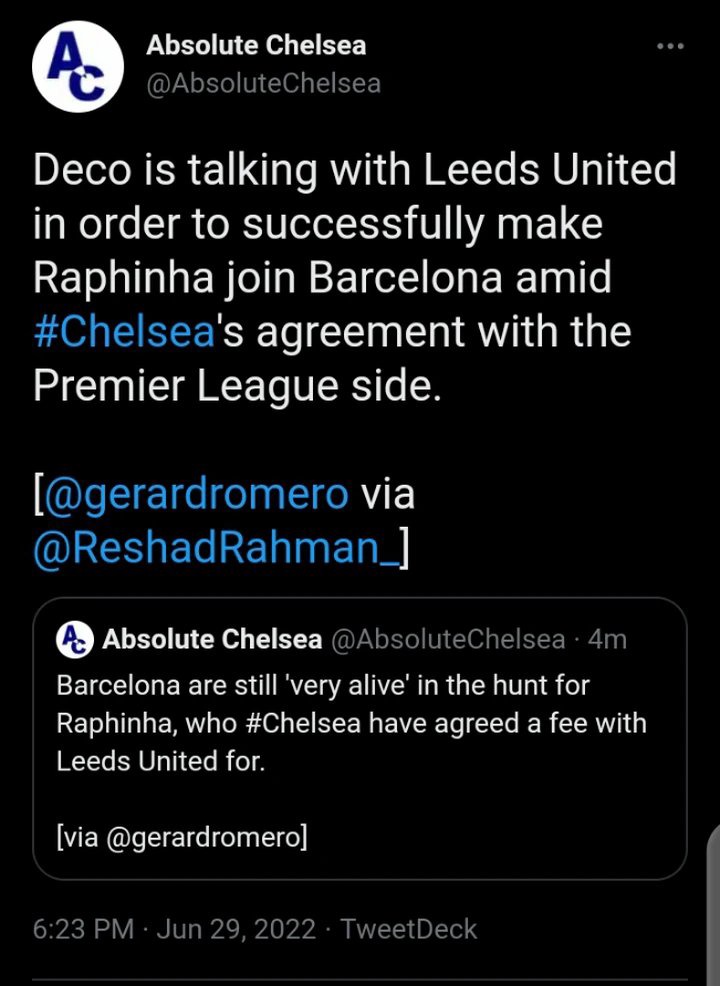 The Blues have completed a deal with Leeds over the winger after outbidding London rivals Arsenal with a £60million offer, according to several reports on Friday night. Barcelona's hopes of signing the Brazilian have been dashed by the fact that Thomas Tuchel's side have failed to finalize personal terms with the player, despite the agreement.