Nicolas Anelka was a star in the late 90's and early 2000's. The French international was one of the best attackers during his prime days. He spent his career playing for some of the top European clubs such as Paris Saint Germain, Arsenal, Liverpool, Chelsea, Real Madrid and Juventus among others. Anelka had good movement off and on the ball, was good in the air and could play as a striker as well as a second striker. 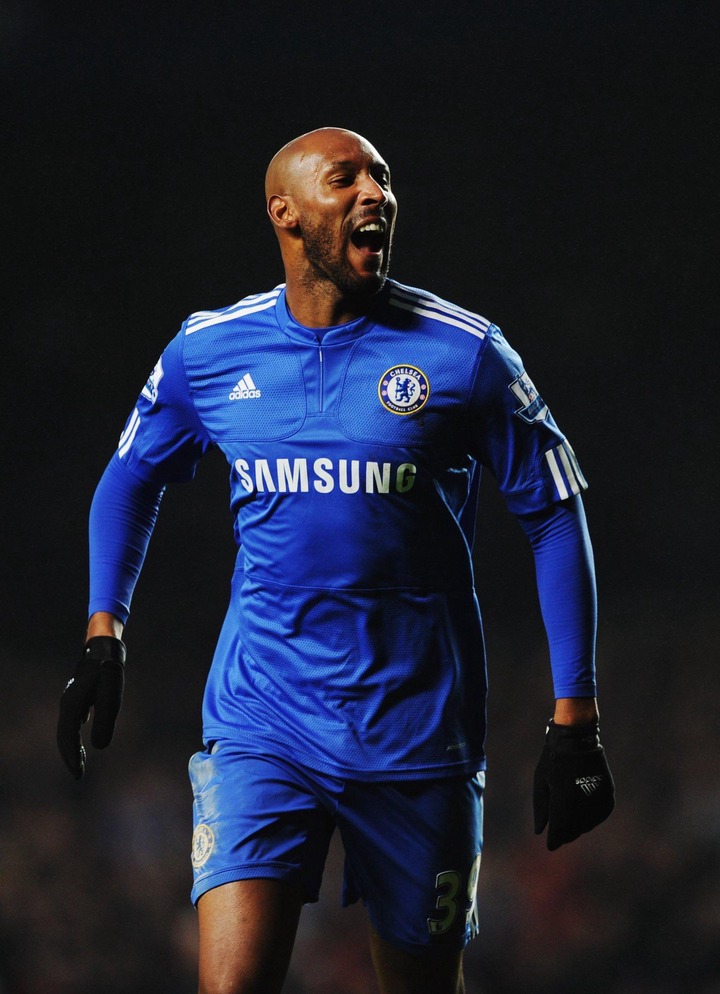 Anelka however got fame during his days in the English Premier League where he played for Manchester City, Arsenal, Liverpool Chelsea and West Bromwich Albion. After Anelka left the English Premier League in 2014, he was forgotten by a good number of fans. Anelka spent only one season playing for Mumbai City in the Indian League after which he announced his retirement from professional football. 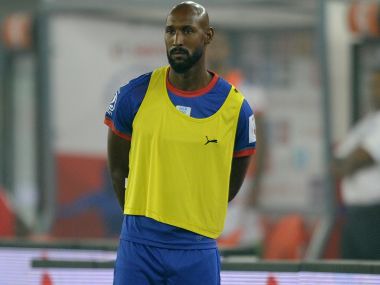 As of now, Anelka is a football manager. He has already managed Shanghai Shenhua, Mumbai City and Lille in the Ligue One. He is currently playing the role of a sports director at Hyeres FC. 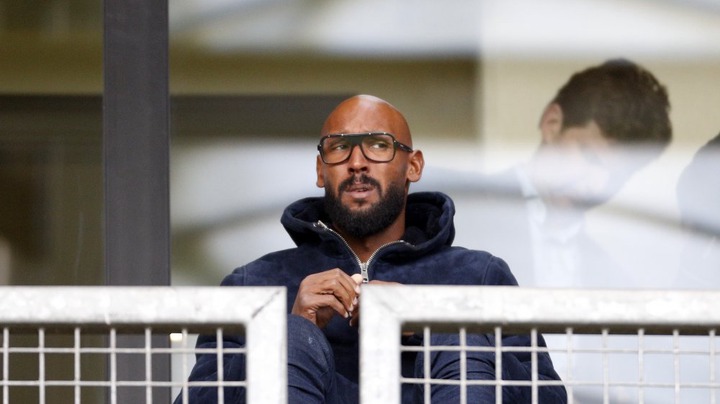 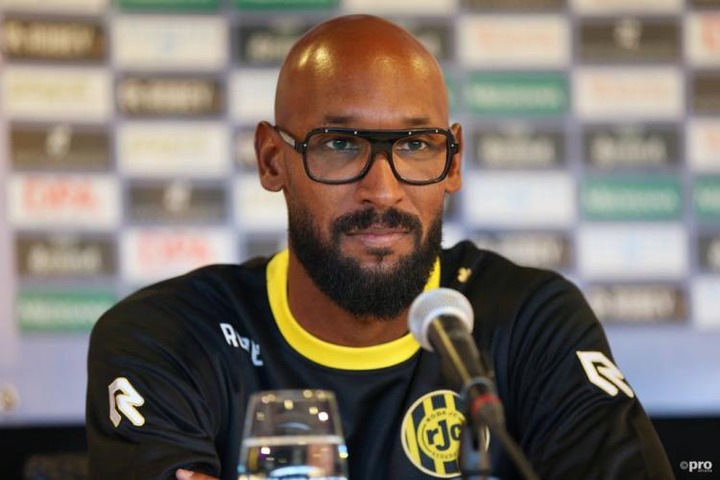