Bayern Munich have confirmed the signing of RB Leizpig France Defender Dayot Upmecano and the player Completed his Medicals today in Munich Germany. 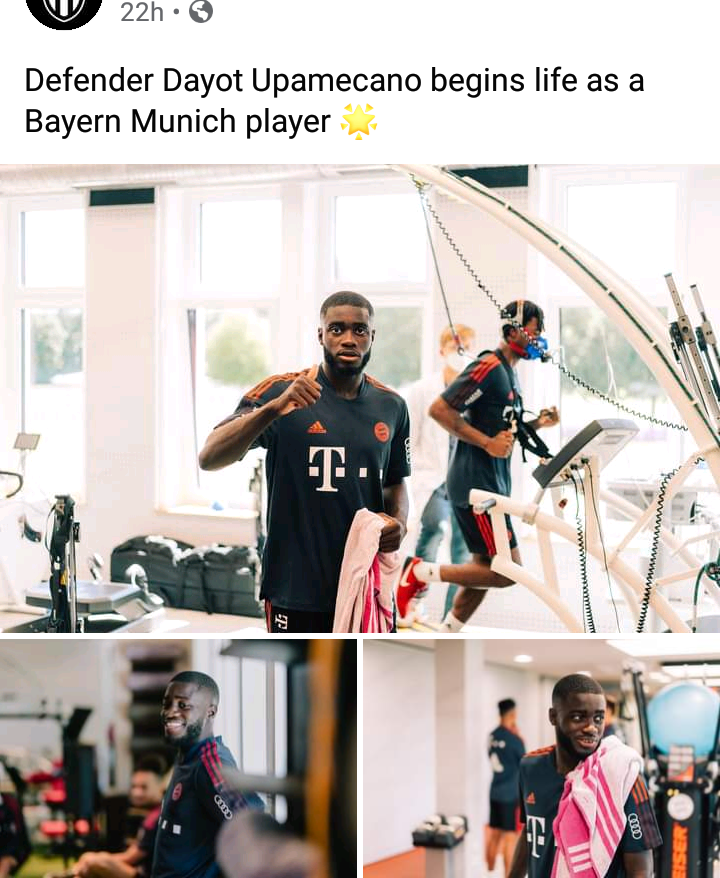 Arsenal new Signing Nuno Tavares Completed his Medicals today and the star player was Officially announced as an Arsenal Player. Nuno Signed a contract of four years at the club and was given Jersey number 20.This is the third Signing for Arsenal in the transfer window after completing the deal of Lokonga from Anderlecht and Arthur Okunkwo. 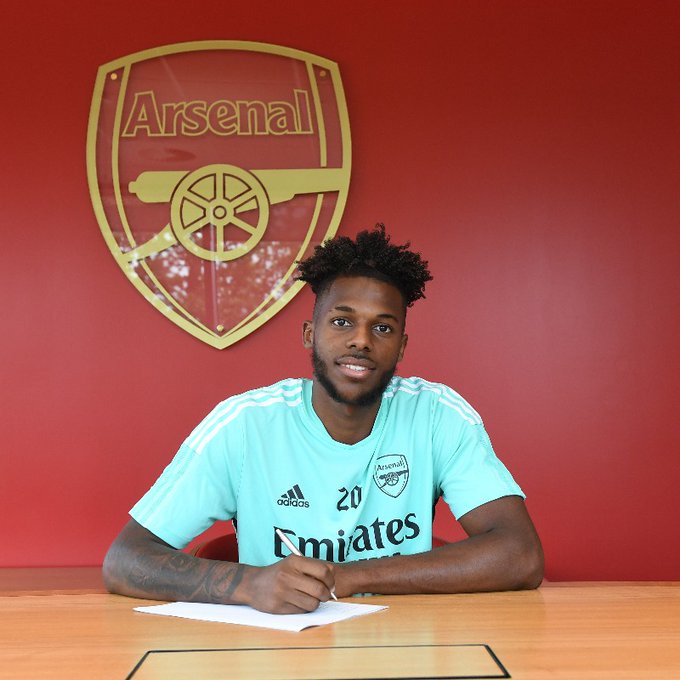 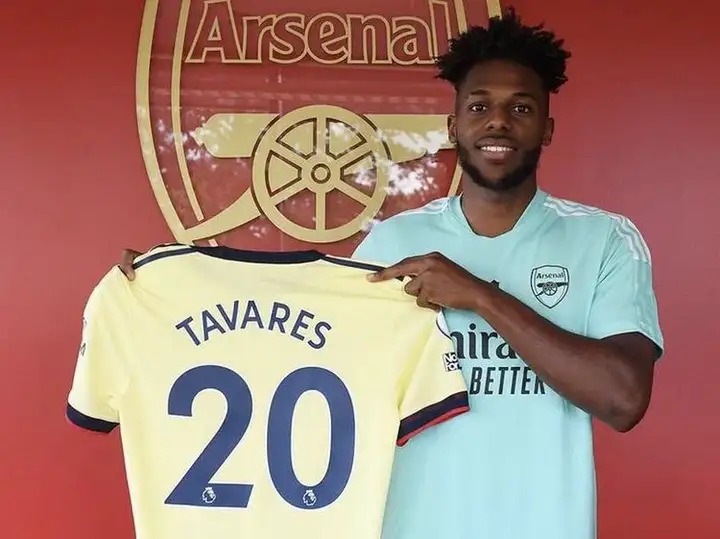 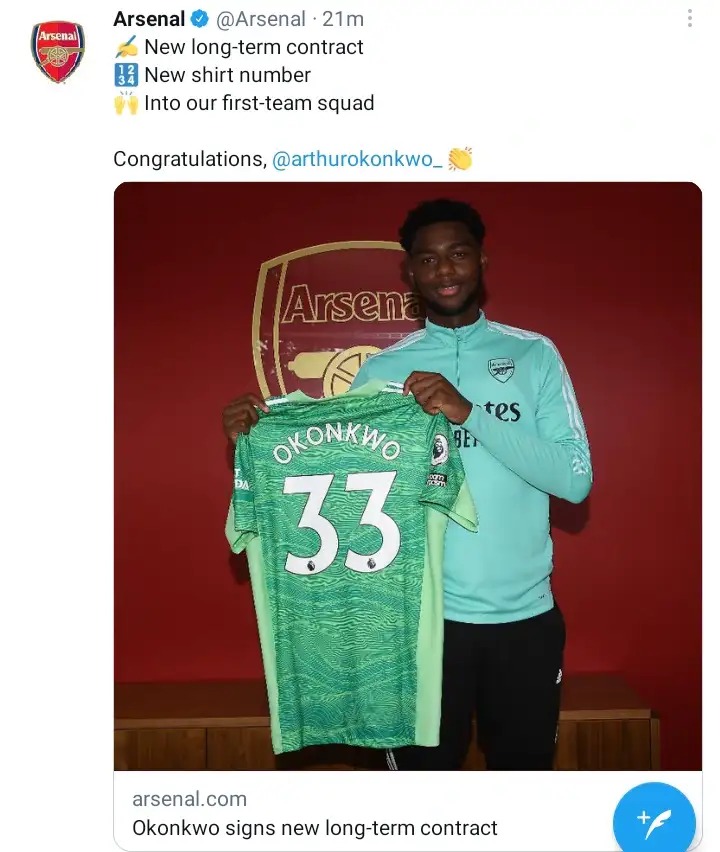 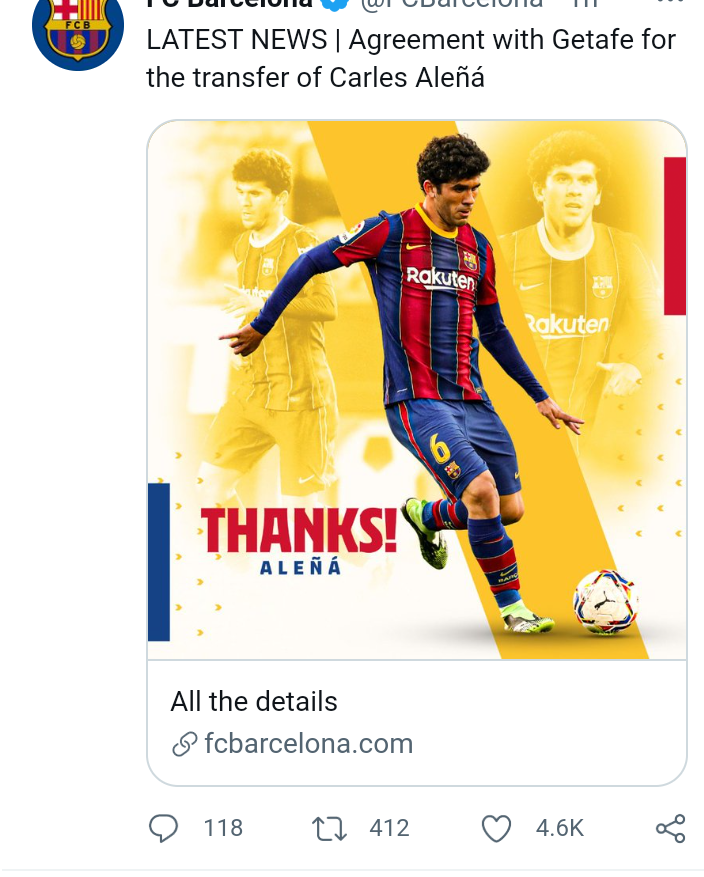 Watford FC have confirmed the signing of Joshua King on a free transfer deal after his contract termination with Everton. 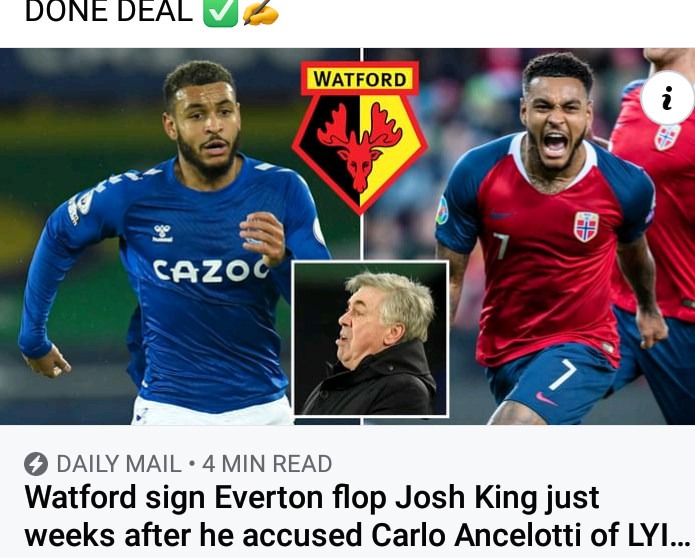 Leeds United have completed the signing of Barcelona left back Junior Firpo on a $13M Euros deal. 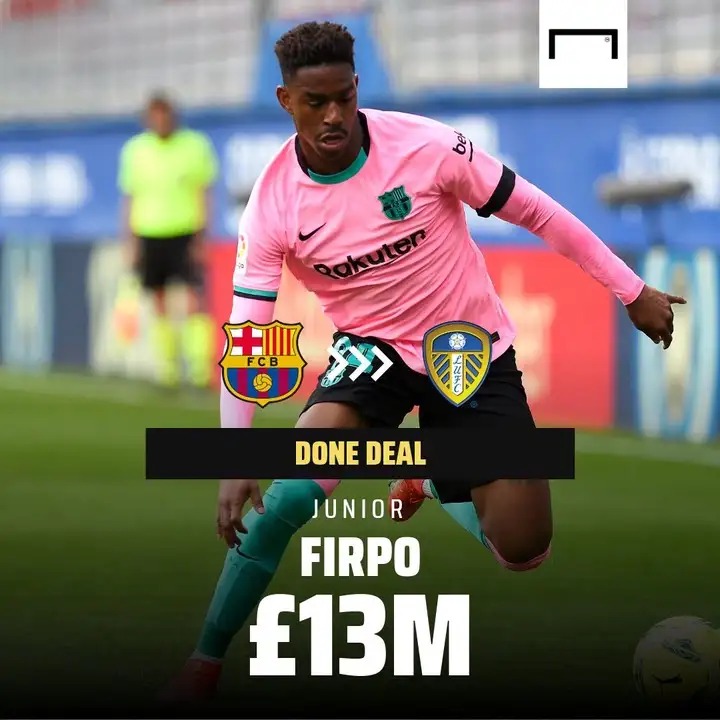 RB Leizpig have confirmed the signing of star striker Andre Silva from Entrachnt Frankfurt and the Player has signed a four year contract at the club. 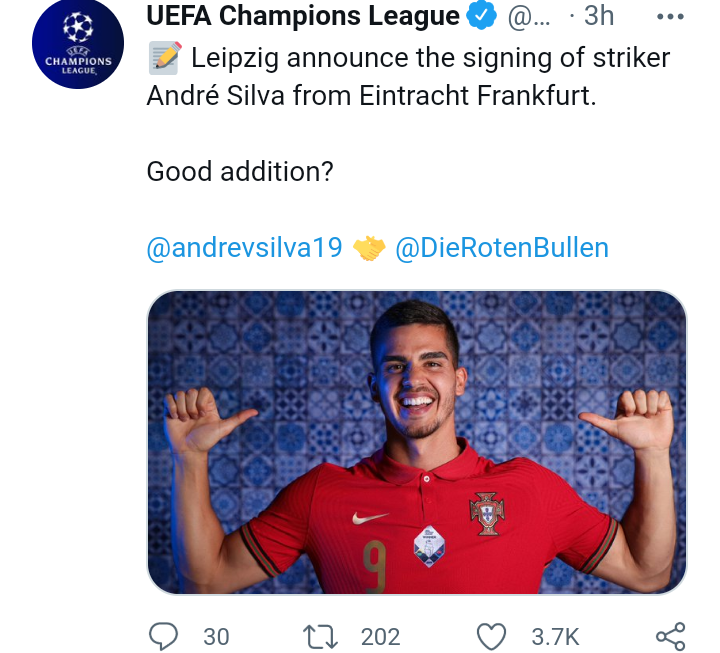 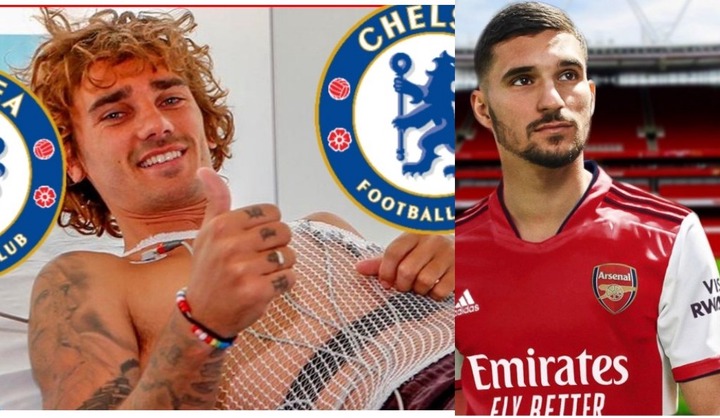