By FootballSportsNews (self media writer) | 22 days ago 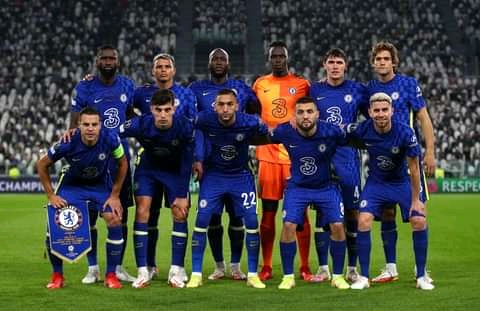 Chelsea visited Turin on Wednesday night to take on rivals Juventus in UEFA Champions League Group H blockbuster fixture. Chelsea started Romelu Lukaku, Kai Havertz and Hakim Ziyech in the attack while the centre backs were Thiago Silva, Christensen and Rudiger. Chelsea failed to threaten enough in the first half as Lukaku was not supplied with good balls unlike Juventus who completely dominated and controlled the match. Chelsea wete saved by their Goalkeeper Edouard mendy heroic saves that saw the match being forced into a goalless first half draw. 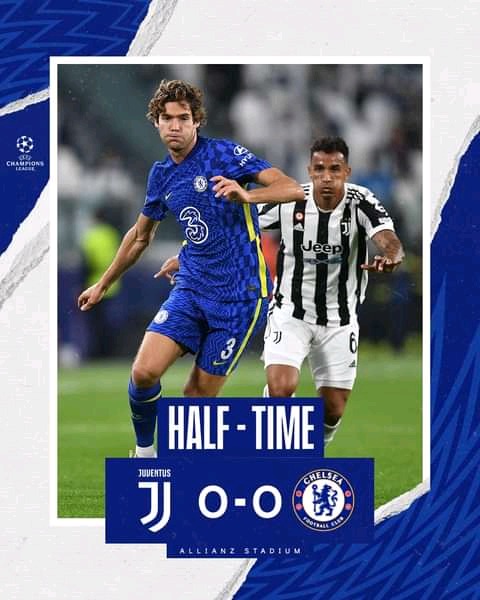 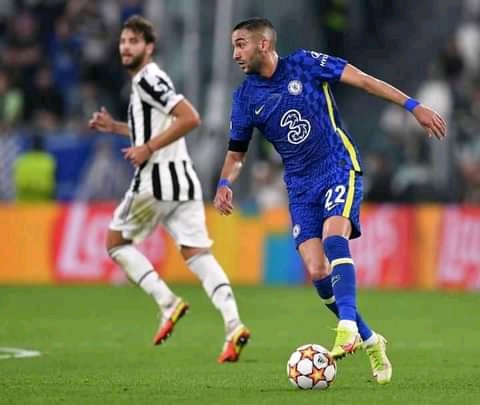 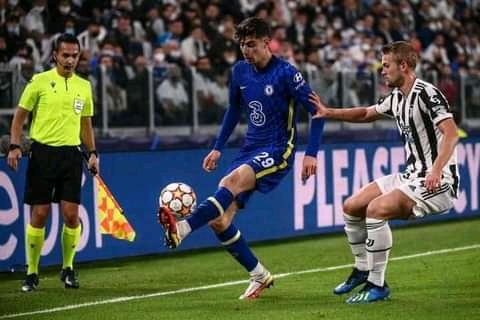 The Blues fans identied Hakim Ziyech style of play to be boring as it lacked creativity in the final third hence frustrating the attack and Chelsea fans. Chelsea fans called upon Manager Thomas Tuchel to bench Hakim Ziyech alongside Jorginho, Kai Havertz and Cezar Azipilicueta after their poor performance. Chelsea conceded a goal in the second half through Federicko Chiesa who was assisted by benerdeschi to gift Juventus a 1-0 lead. 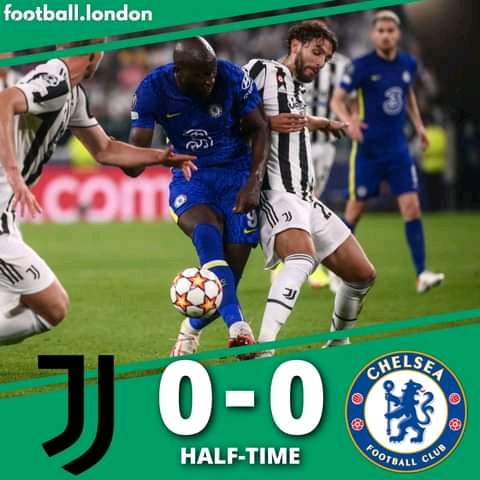