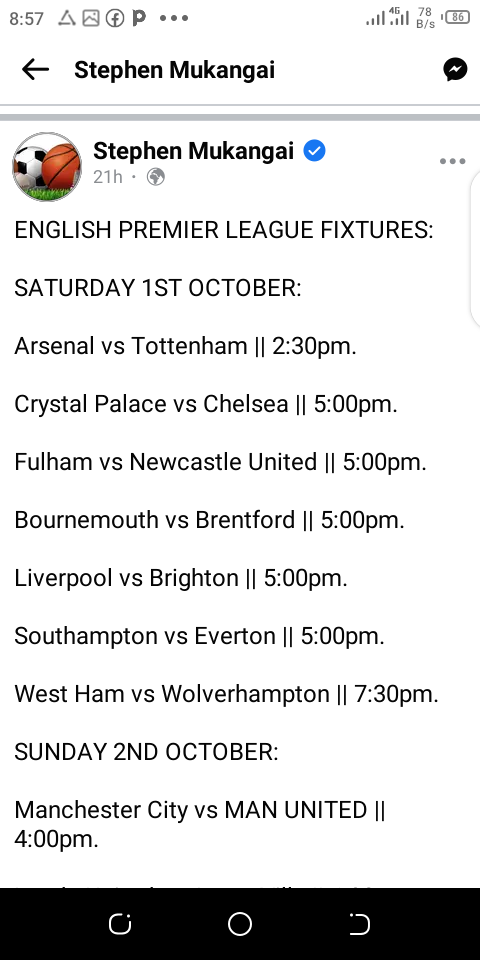 Last time these two sides met Arsenal not only beat their North London rivals but also humiliated them badly in a four goals to nill victory.Today however Tottenham who are also in good form will be looking to settle some scores with the league leaders as they meet at Emirates stadium.The safest bet to place on these two teams today is both teams to score or more than two or more goals to be scored. 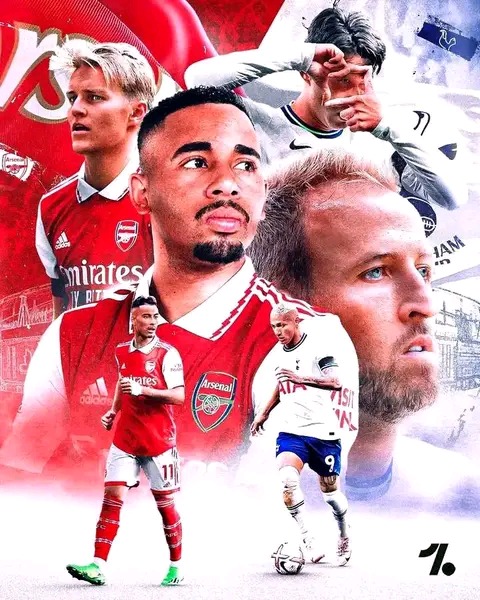 Chelsea recently sacked their German international coach Thomas Tuchel and he is replaced by Graham Potter who will be coaching his first match as a Chelsea boss when they take on Crystal palace on away grounds.Last match that Chelsea played saw the game end on stalemate with Zagreb and today they are very desperate for a win that will take them abover Manchester united.The safest bet to place is both two teams will either score two or more goals.

Jurgen Klopp's men are currently struggling to find back their form after losing their most clinical and tactical Senegalese international footballer Sadio Mane who left for Bayern Munich.They are currently sitting eleventh in the English Premier league standings as they take on Brighton and Hove Albions who lost their coach to Chelsea.The safest bet to place on this premier league fixture is that Liverpool will either win the game at full time or draw the game.