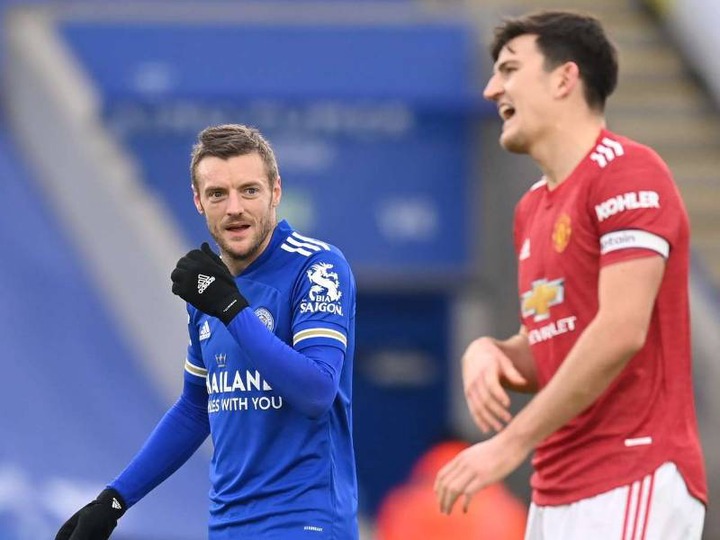 Manchester played against Leicester City on Saturday in an evening encounter.This was a match that ManUnited sought to pick up all the three points and maybe clear out the poor run of form that they were in before the International break.

However the action of the first half seemed to be more or less a continuation of what had been happening before the international break.From the line up itself, clearly the Manchester United manager got it wrong from the beginning.

He opted to start an unfit Maguire and banked on miracles against Leicester City who were a really strong and determined opponent.

Maguire had a first ball pass past him, even though this didn't result in a goal.Manchester United then got a goal via Mason Greenwood but this was short lived later after a Maguire error in handling the ball led to a first Leicester goal.

Ricardo Perreira picked up a loose ball from Maguire and passed it to Yourie Tielemans who levelled it for the hosts.  Until halftime,the time of publishing, the match was 1:1.Ole Gunnar got it wrong!