By Predictions (self media writer) | 23 days ago 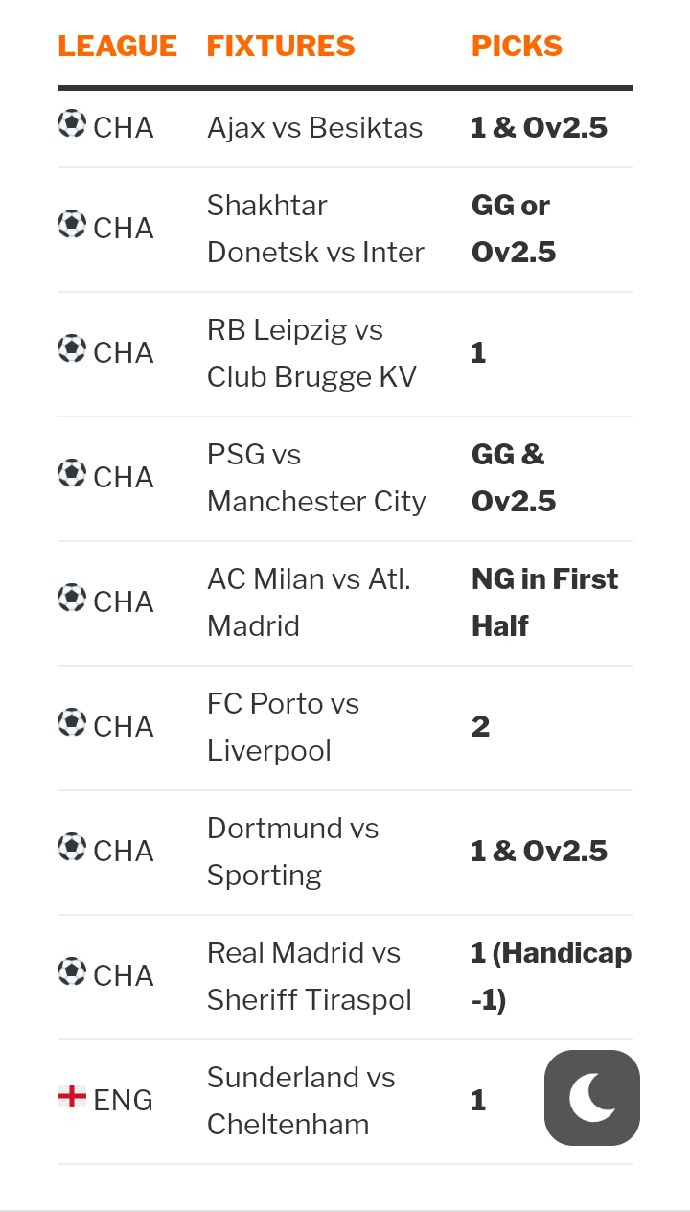 PSG is currently at the helm of League 1 standings. PSG has not suffered any loss yet and would be thinking about how to paste their successful start of the league on Champions League competition as well. So far their main acquisitions have still not had any effect with Messi failing to score in the three matches that he has featured. On the other side, Ramos is still recovering from an injury and will miss the upcoming match. As such, Pochettino will have to think hard regarding the most effective squad to feature tonight.

On the other hand, Man-City played against current winners of Champions league Chelsea in their last match in the premier league and won. Guardiola's men seem to be in excellent shape and will come into this match with the hopes of bagging all three points especially after seeing off Leipzig with a 6-3 scoreline in their opening Champions League campaign.

We expect Man-City to emerge victorious in this head-to-head clash with PSG as Guardiola will be hoping to lift this trophy with City since signing for them.

2nd round campaign of Champions League Group B clash pitting FC Porto against Liverpool will kick-off tonight at the Dragau stadium in Porto. The hosts displayed a magnificent game in the 1st round against Spanish giants Atletico Madrid. Despite losing Kansel Mbemba who is their main man in the central defense, the hosts can still manage to put up a proper resistance against their rivals.

Currently sitting at the top of EPL standings with 14 points, Liverpool has managed to score three goals since they kicked off their campaigns in all competitions. They are in great shape and their attacking line made up of Mane, Jota and Salah look quite intimidating. In addition, Firmino is also back from injury hence the attack will be really good.

We expect Liverpool to comfortably cruise to victory in this clash.