By Kutabrian (self media writer) | 1 year ago

Chelsea battled with Real Madrid in second leg of champions league Semi Finals yesterday.The blues booked a date with Man City in final come 26, may at Instanbul.All players showed their abilities but others were more brilliant.Here is the rating of Chelsea Players in the match; 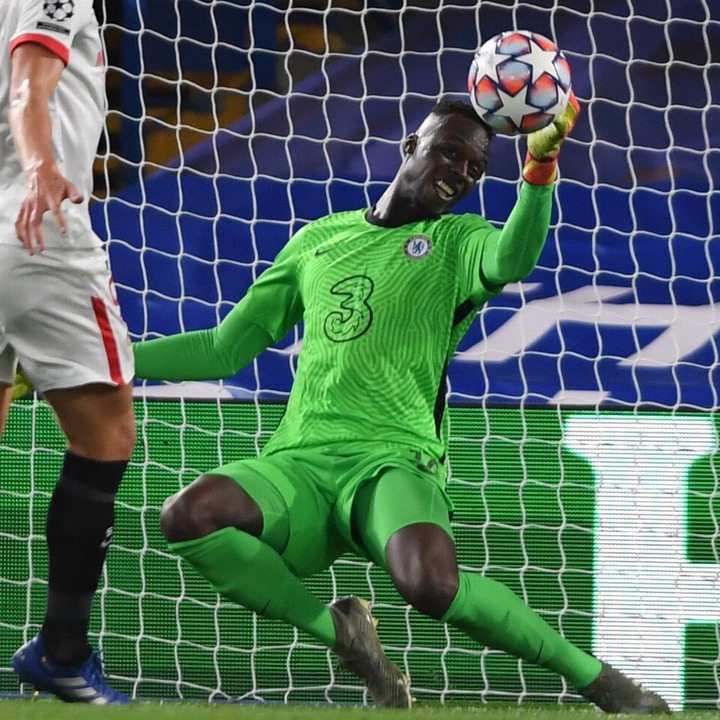 He made big saves from the opponent,he saved a tough pressuring from Benzema in the first half.Mendy kept the team in the game in the first half and more on the second half ensured they proceed,he stands at 9 clean sheets.

The captain experience proved Surgio Ramos his customary yellow card, defended very well Against Hazard,who did not have a stiff in the first half,8.

He continued his sublime from under Tuchel watch with another impressive game , didn't put a foot wrong and handled Benzema well, 9.

He formed a rock in the defense, intercepted balls well ,didn't miss a beat, nothing else needs to be said as he was reaches the finals,9.

He came from injury and performed well,he bailed out Chilwell poor touch with a big interception of Benzema.His effort forced Courtoise in an awkward position.He showed immense tackles in the second half,9. 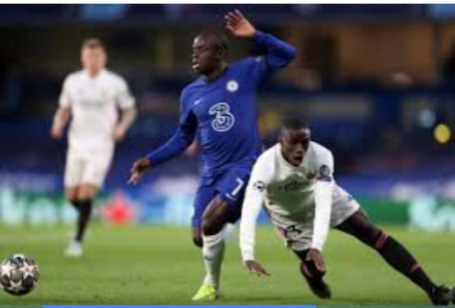 He started poorly but spring into life and was instrumental in the opening goal of the night, winning the ball , driving forward and feeding Harvertz,one of a heart full of blues player,9.