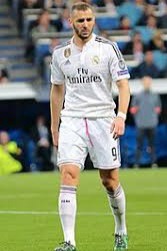 Karim Mostafa Benzema was born on 19th December 1987 in France. He is a French professional footballer who plays as a striker for Spanish club Real Madrid and the France national team. Benzema is regarded as one of the best strikers in world football.He tops the list of top scorers with 6 goals. 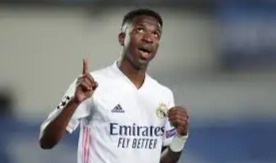 Vinícius Jose Paixao de Oliveira Junior is a Brazilian professional footballer who plays as a winger for Spanish club Real Madrid and the Brazil national team. He was born on 12th July 2000 in Sao Goncalo, State of Rio de Janeiro, Brazil. He is the second in the list from Benzema with 5 goals. 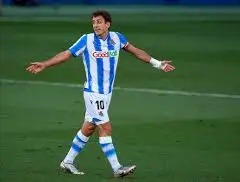 Mikel Oyarzabal Ugarte is a Spanish professional footballer who plays as a left winger or forward for La Liga club Real Sociedad and the Spain national team. He has spent his entire professional career with Real Sociedad, making over 200 appearances and scoring over 60 goals. He has scored 4 times

Angel Martin Correa Martinez is an Argentine professional footballer who plays as a forward and winger for Spanish club Atletico Madrid and the Argentina national team. He is among the players with three goals 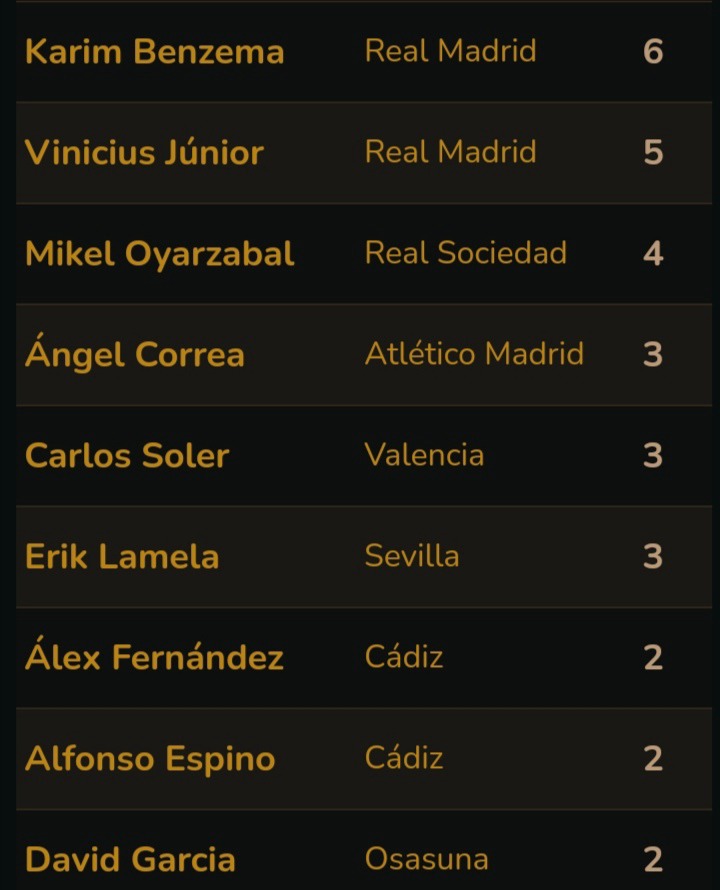 GOAT: What Cristiano Ronaldo Said After a Superb Goal in United's 3:2 UCL Come Back Against Atalanta