Jack Wilshere has returned to where he begun his playing career after unsuccessful spells at Westham and Bournemouth. The former midfielder who had all the world at his feet had his career curtailed by constant injuries that led him to be cashed out by the Gunners. The star tried to revive his career but all was lost and opted to start coaching classes. 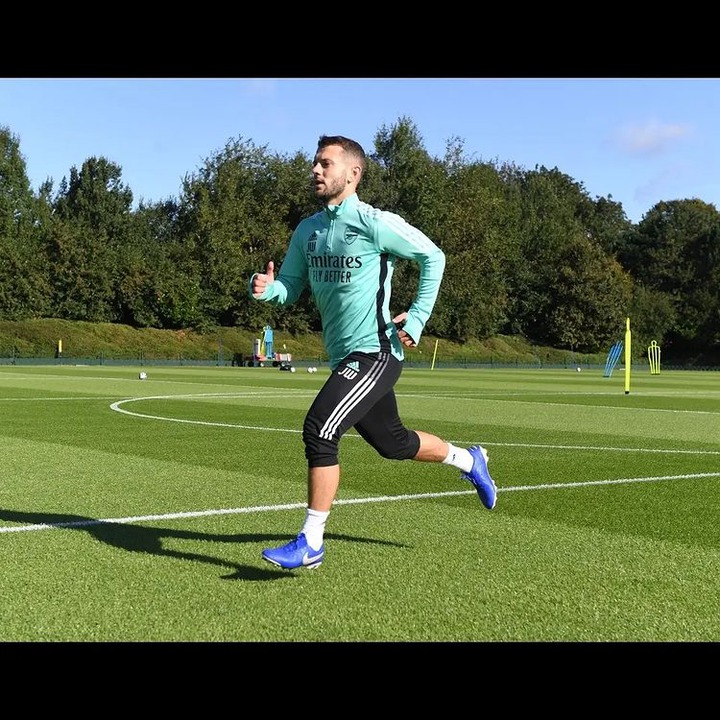 Wilshere is now assessing his coaching skills with Arsenal club where manager Mikel Arteta was delighted to welcome back his former teammate. Jack is working together with Gunners' fitness coaches and they have praised him over his new step in life. 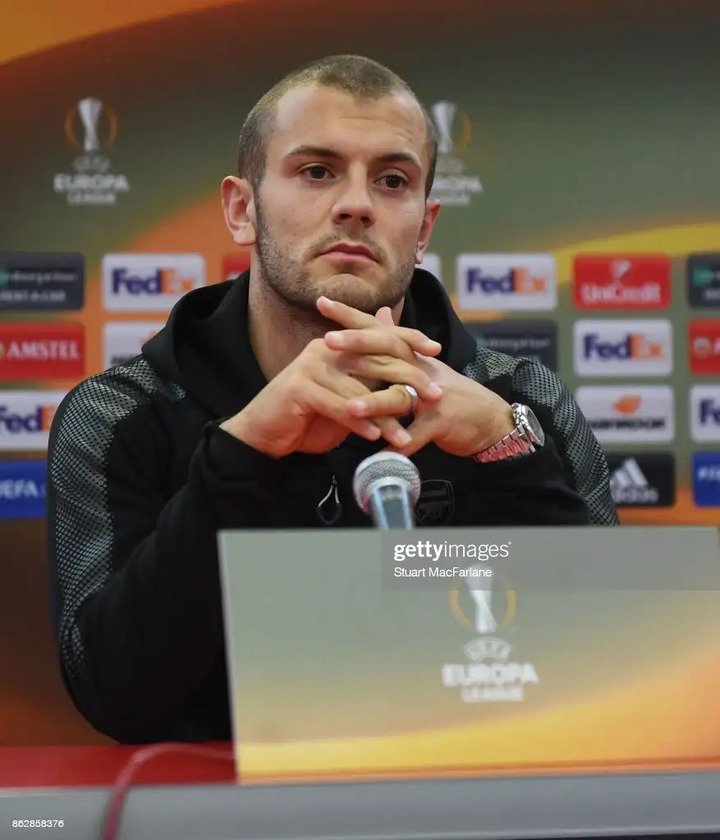 Wilshere has come in and found new faces that he didn't have in his wonderful spell at Arsenal. Aubameyang, club captain is one of the faces, Tomiyasu, Tierney, Partey and Odeegard. He has clicked with the stars as Arteta revealed. 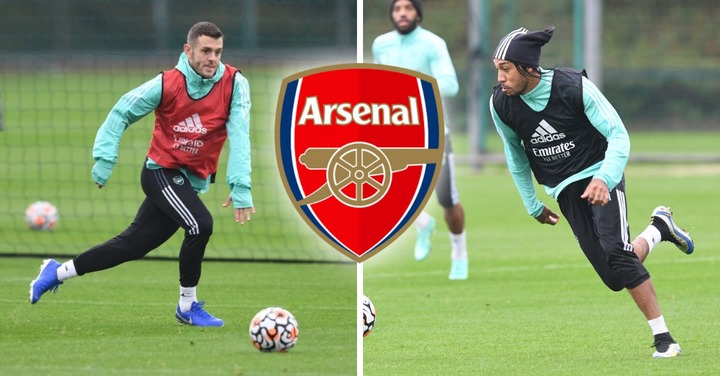 In his recent assessment as to who is the fastest player at Emirates, the former England international snubbed youngster Saka and Aubameyang. He instead picked Kieran Tierney as the fastest hitting over 23mph ahead of Aubameyang.