The UEFA Champions League 2021/22 is now over. It is a tournament that has ended in style with Real Madrid winning this prestigious silverware. It has been an interesting tournament that was mixed up with lot of comebacks, teams dissapointment and even lots of goals. 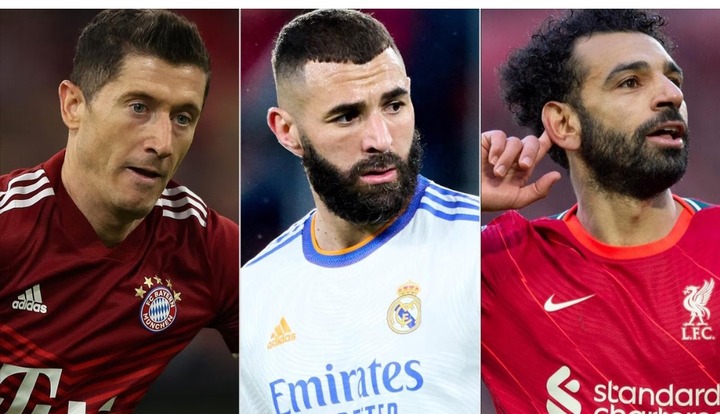 The top scoring and assists race was a stiff one. Real Madrid striker, Karim Benzema has won the golden boot with 15 goals while Manchester United attacking midfielder, Bruno Fernandes has won the playing making award with 7 assists. 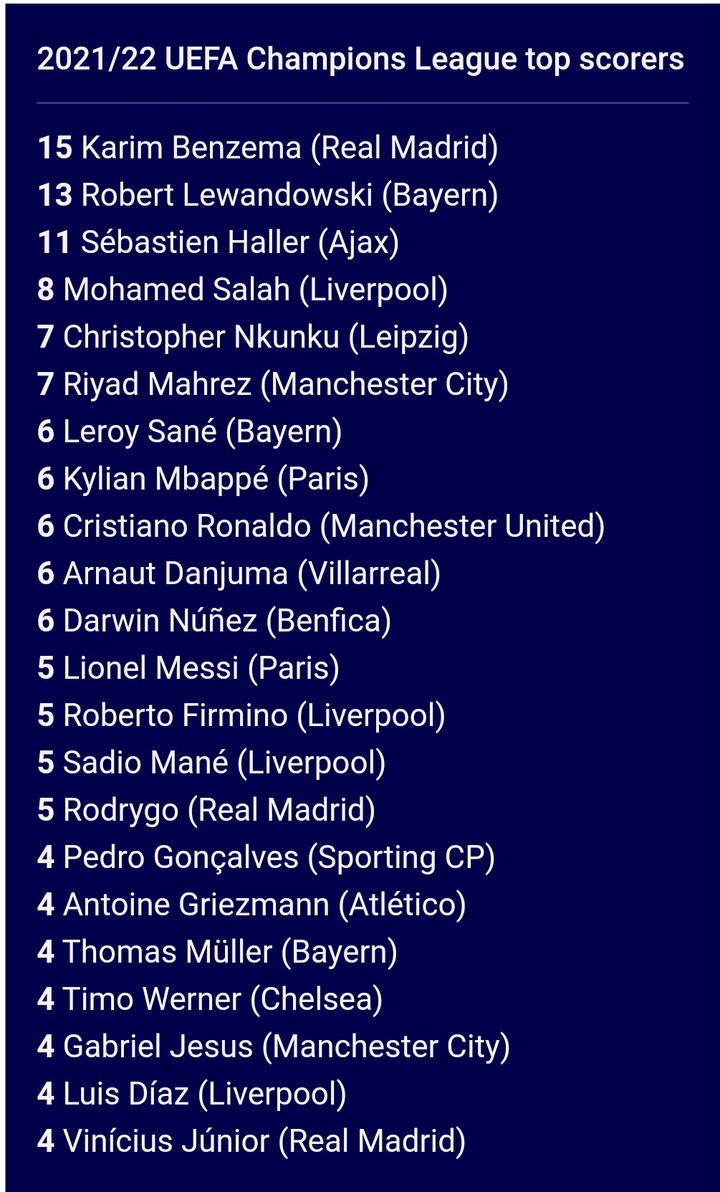 In the assist race, Manchester United at least have a player who have won the playmaking award. 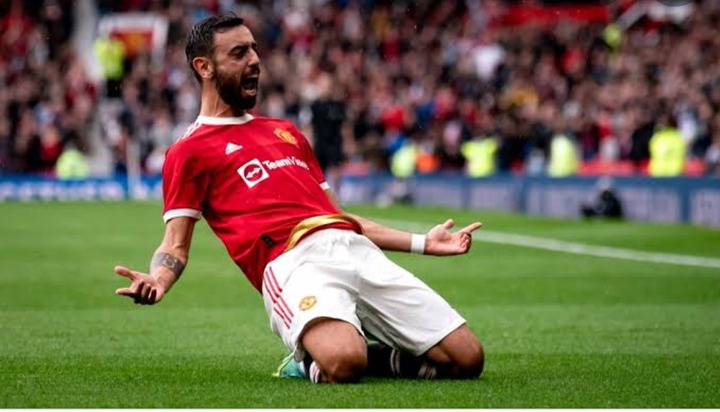 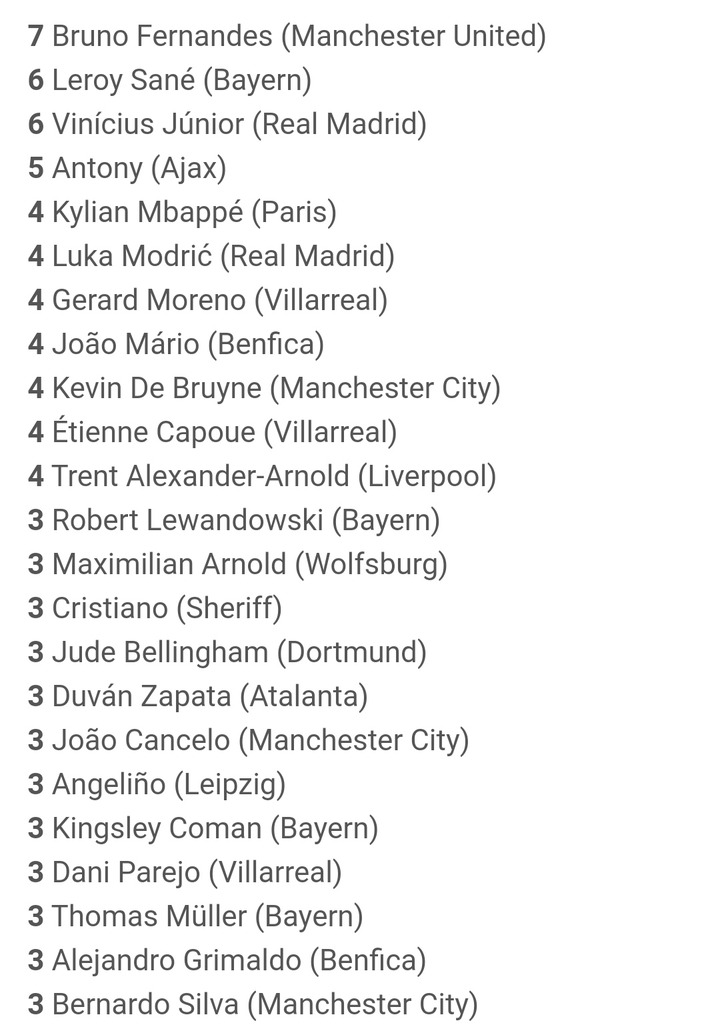 Attacker Is Getting Closer To Joining United: £20 Million More And The Deal Is Done