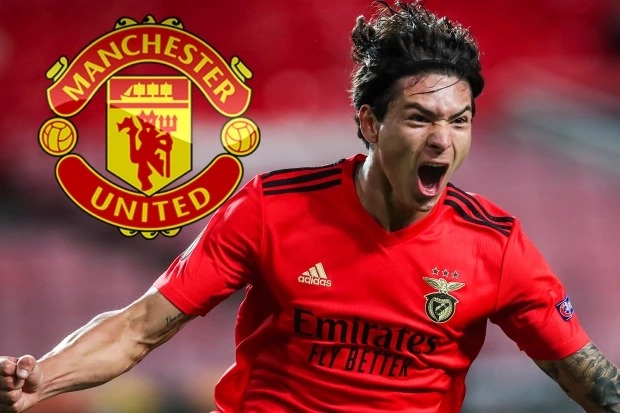 According to reports, the Spanish club Barcelona and Robert Lewandowski have come to terms on a three-year deal that would pay him a total of nine million euros (net) year.

Additionally, it has come to light that Lewandowski's agent, Pini Zahavi, has already gone home searching in Barcelona on behalf of his client.

Darwin Nunez, a striker for Benfica, has turned down interest from both Manchester United and Newcastle because he has his sights set on competing in the Champions League next season.

Although Manchester United are willing to invest €80 million to recruit him, the Uruguayan's primary focus is on playing in the Champions League.

Henderson on verge of joining Newcastle.

According to recent reports, the goalie for Manchester United, Dean Henderson, is close to signing with Newcastle.

On Wednesday, the England goalkeeper traveled to Newcastle for negotiations, and it seems like a contract will almost certainly be reached.

When his contract with Juventus expires in June, Federico Bernardeschi will no longer play for the club. After this season, he will be a free agent.